Camp Med kids are doing more than studying and playing at Orange Grove Park in South Pasadena these days.

The young campers taking part in the city’s after-school program are giving back in a big way by supporting Pennies for Patients – a major fundraising campaign for the Leukemia and Lymphoma Society.

It marks the fifth year campers have helped raise awareness and funds for research, to find cures and help ensure access to treatments for blood cancer patients.

During the campaign, starting January 22, young campers will be asked to collect money to fight Leukemia, lymphoma, myeloma and myelodysplastic syndromes (MDS) and other types of cancer that can affect the bone marrow, blood cells, lymph nodes and other parts of the lymphatic system.

The city’s Community Services Program Specialist Nathalie Wilcox says Camp Med participants learn about service, leadership, philanthropy and “how they can change patients’ lives as funds are being raise,” she explained. “With the help of camp, there will be kids who have been touched by blood cancer saying, ‘I’m not just surviving, I’m living.’”

With the help of programs like Pennies for Patients, Wilcox says the nonprofit organization has invested more than $1 billion in research to advance therapies that save lives.

Campers will receive a box for collecting spare change and be asked to help fill it by seeking support from family and friends. In addition, the local Camp Med has its own online fundraising page to push for funding.

Campers plan to host a variety of events in the coming weeks to raise top dollars in support of Pennies for Patients, including a glow party, bake and hot dog sales, along with selling Valentine grams.

South Pasadena’s Camp Med reached raised $1,200 a year ago. “We will be striving to reach that same goal again this year,” said Wilcox.

Above are some of the different activities Camp Med kids participated in last year to raise funds for Pennies for Patients. 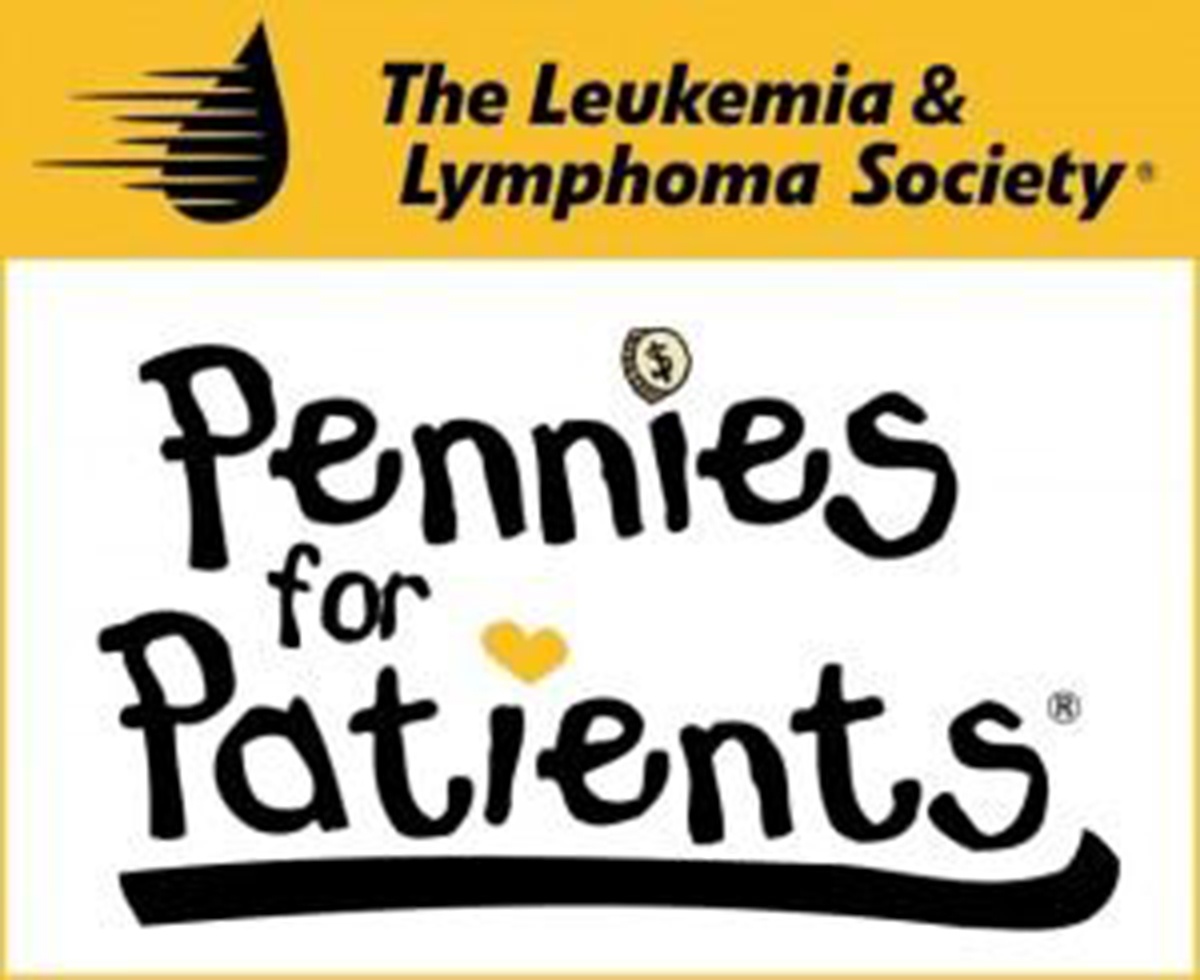