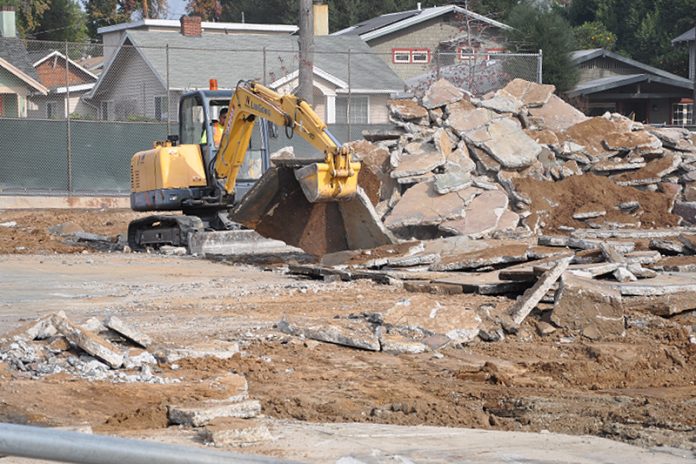 Senate Bill 9, which takes effect January 1, 2022 requires communities across California to allow duplexes, and in some cases four units, in most single-family home neighborhoods. Senate Bill 10, also effective January 1, enables cities that want to opt in to upzone urbanized areas close to transit, allowing up to 10 units per parcel without any environmental review or public hearing. Do these new laws spell the end of single-family zoning as we know it? Is there anything that concerned communities can do to blunt their impacts? What do the laws mean for historic neighborhoods? What are other Southern California cities doing in response?

On Wednesday, December 15, the South Pasadena City Council is scheduled to consider an “urgency ordinance” that would blunt the effect of SB 9. If approved, it will join the list of cities, such as Pasadena, Temple City and Redondo Beach, looking to adopt regulations some of the development SB 9 would authorize. Women Involved in South Pasadena Political Activism and the South Pasadena Preservation Foundation are among those looking to raise awareness about the impact of the bills. Critics of the bill say the ordinance must be adopted by Dec. 31 to ensure cities preserve options that will otherwise expire Jan. 1, 2022.

Come to this free virtual community forum and get the answers to these questions and many more from our guest speakers, Jeffrey and Maria Kalban. Jeff is a licensed architect and owner of his own firm. He chairs the Sherman Oaks Neighborhood Council Planning and Land Use (PLUM) Committee and Vision Committee. He also chaired the United Neighbors Vision Committee that produced an 85-page affordable housing study. [United Neighbors Vision Affordable Housing Study D6a.pdf – Google Drive] His wife, Maria Kalban, is the Chair of the Legislative Committee for the Sherman Oaks Homeowners Assoc. and founder of United Neighbors in 2020, a coalition of neighborhood residential groups throughout the Southern California region whose common goal is to protect single-family neighborhoods while supporting affordable and equitable housing for all.

Livable California – We are Your Voice in Sacramento