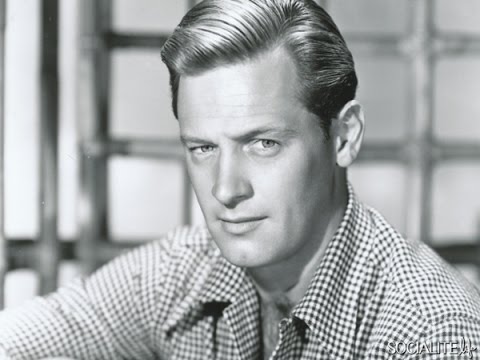 Through the years South Pasadena has served as home to an impressive group of young residents who would later become famous actors.  The acting careers of former South Pasadena residents Joel McCrea, Bronson Pinchot, Allison Brie, and Hillary Swank, are well known to many film buffs. But Billy Beedle, later to be known far and wide as William Holden, remains the brightest movie star to ever hail from South Pasadena by far. Holden was one of Hollywood’s top leading men during its Golden Age for an incredible 70 film run, earning three Academy Award nominations and a Best Actor Oscar. Holden’s captivating screen presence and All-American looks made him a favorite of legions of fans.

William Franklin Beedle, Jr. was born in 1918 in O’Fallon, a small town in Illinois, the first of three sons of Bill and Mary Beedle. The lively boy was called Billy to differentiate his name from that of his father, a chemist. Billy’s mother Mary interrupted her teaching career once he was born and the family moved to Monrovia, California in 1922 when Bill Sr. accepted a position as an industrial chemist at Gooch Laboratories. By 1929 the Great Depression was choking the nation’s economy and the lab was threatened. But the Beedles bought the business anyway and under Bill Sr.’s leadership, the lab recovered, enabling the family to move to South Pasadena.

From his earliest years Billy was gregarious and athletic –but not fond of studying. He became a popular student at South Pasadena High School, singing in the choir and playing football and basketball.  After graduation he made deliveries for his father until he enrolled at Pasadena Junior College, later to be called Pasadena City College. While there he was given a small role in the play “Manya,” primarily because of his voice. The drama’s run was extended to The Playbox, a theatre in Pasadena where, on opening night, a talent scout invited Bill to a screen test at Paramount. Although his audition was less than scintillating, Bill was given a standard $50 a week contract. Against his parents’ protestations, he dropped out of college.

By 1938, Bill Beedle became William Holden, from the name of a Los Angeles Times columnist. After extremely brief walk-ons in “Prison Farm” (1938) and “Million Dollar Legs” (1939), the unknown William Holden was hired to play the lead in “Golden Boy” (1939) with Barbara Stanwyck, for which he had to dye and curl his hair and take boxing and violin lessons.  The melodramatic “Golden Boy” received tepid reviews, but it was apparent to many that Bill had star quality, which led to his roles in a few B-movies.  In 1941 Holden married Brenda Marshall, a beautiful actress born Ardis Ankerson in the Philippines. She had just made a sensational screen debut in “Espionage Agent” (1939) with Joel McCrea. At the time they met, Brenda was a bigger star than Bill.  But that all changed with Bill’s first great triumph, “Our Town” (1940) which catapulted him into a series of prominent starring roles. To some, Holden’s career reached its peak in the 50s beginning with “Sunset Blvd” (1950) which was showered with 11 Academy Award nominations, including “Best Picture,” “Best Actress,” and “Best Actor.” Three years later Holden received the “Best Actor” Oscar for his role in “Stalag 17”. When his acceptance speech consisted solely of  “thank you,” some believed it was because he felt snubbed for being overlooked for his virtuoso performance in “Sunset Blvd.”   Overdue or not, the award led Holden to a string of star turns in blockbuster films.

For the rest of his career, William Holden worked with a stellar slate of directors including Billy Wilder, Otto Preminger, John Ford, Sam Peckinpah, and John Huston.  From the start, Holden co-starred alongside a veritable Who’s Who of top-drawer male actors including James Cagney in “Each Dawn I Die” (1940),David Niven in “The Moon is Blue” (1943), Humphrey Bogart in “Sabrina” (1954), and  John Wayne  in “The Horse Soldiers” (1959). Holden’s leading ladies included Grace Kelly in “Country Girl” (1954), Jennifer Jones in “Love is a Many Splendored Thing” (1955), Sophia Loren “The Key” (1958), and Nancy Kwan in “The World of Suzie Wong” (1960).  Perhaps Holden’s best-loved female co-star performances were turned in by Gloria Swanson in “Sunset Blvd.” and Judy Holliday, who won Best Actress for “Born Yesterday” (1950). Holden also shared the screen for a second time with Audrey Hepburn in “Paris When It Sizzles” (1964) after his unforgettable pairing with her in “Sabrina”.

During the height of his popularity, William Holden lived the high life and experienced an abundance of international escapades. He visited Japan in 1954, a trip that led to his becoming a serious collector of Japanese art. In 1959 he moved to Switzerland, where he maintained a residence for 8 years.  For more than 25 years he considered Kenya his second home.  After a safari there he purchased a large plot of land in 1972 to start an animal sanctuary. Holden’s passion for saving wild animals was shared by his close companion of 9 years, actress Stefanie Powers, most known for the long-running “Hart to Hart” TV series and as “The Girl from U.N.C.L.E.”

Sadly, William Holden died alone in his Santa Monica apartment in 1981 after slipping and hitting his head on a table. Although his passing was a sudden shock, William Holden will always remain one of the most accomplished actors in American cinema history. 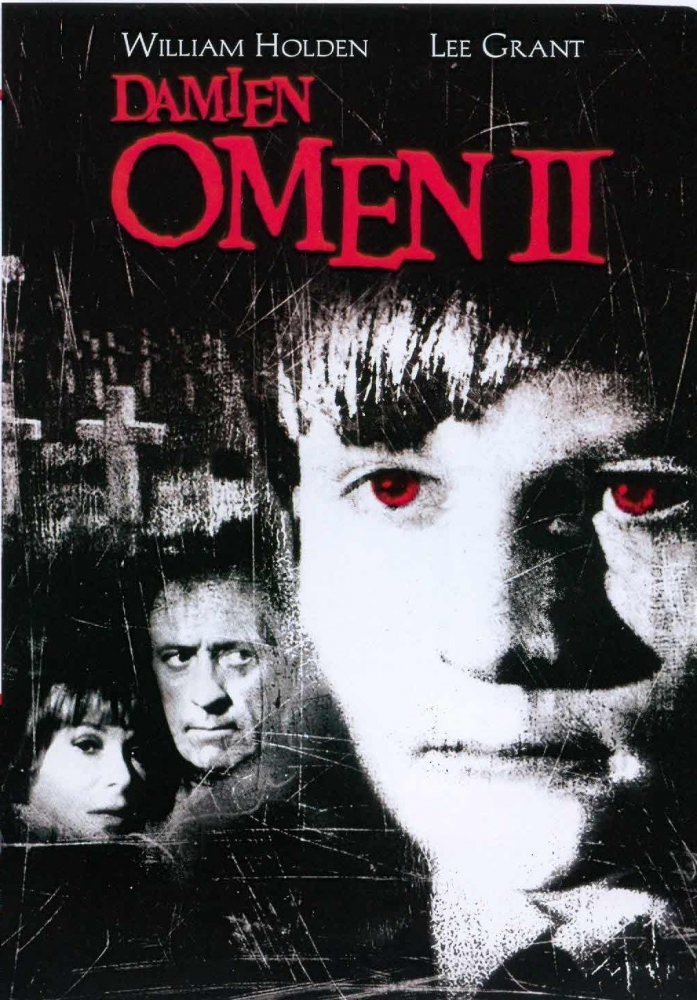 “Damien: Omen II,” a 1978 supernatural horror thriller starring William Holden and Lee Grant will be screened in the South Pasadena Public Library Community Room on Thursday, October 26 at 7:00 p.m. as a Halloween-time treat. Stefanie Powers, famed actress and President of the William Holden International Wildlife Foundation, will be on hand to deliver a special tribute to Holden, who she lovingly remembers in her memoir “One from the Hart.” William Holden grew up in South Pasadena before becoming one of Hollywood’s top leading actors in the 1950s.

The event is presented by the South Pasadena Public Library, the Friends of the South Pasadena Public Library, and the Friends of the Rialto Theatre, Inc. Doors will open for the free event at 6:30 p.m. and no tickets or reservations are necessary. Autographed copies of Stefanie’s book will be available for purchase. The Community Room is located at 1115 El Centro Street.