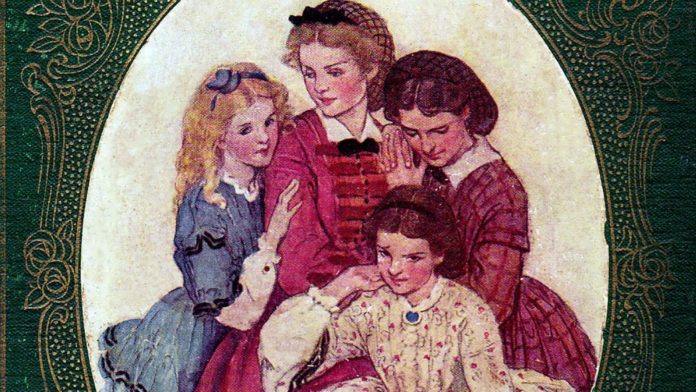 A new banner in front of Young Stars Theatre (YST) on Fremont Avenue proclaims “We’re Still Here”, a claim they didn’t think they would be making a few months ago.

“In late November, we were completely prepared to turn in our notice on December 1st,” says YST co-founder and director Jack J. Bennett. “We looked hard at income and expenses, and there was just not a path forward. PPP and SBA loans had come and gone, we couldn’t go into the theatre and produce live to generate income, there just wasn’t money to continue.”

Then, almost like something out of a movie, Christmas miracles started to happen. “We had already decided to do a live Zoom production of our own adaptation of A Christmas Carol in December, hoping to at least generate a little income, but we were surprised. While sales were still not the same as producing a live show, they were much better than expected, and gave us a little more hope.”

What came next was the big surprise. An adult cast member in the Christmas Carol production emailed to make sure YST had received his donation. Jack recalls, “I checked the account on my phone sitting on the couch next to Gloria. When I pulled it up, I stared at the screen for so long Gloria asked me what was wrong. I just turned the screen around, she stared for several seconds and started to cry.”

The cast member – who had never been involved with YST before – made a donation so large that it gave YST another 2-3 months of life at the Fremont Centre Theatre. The buffer allowed them some much needed breathing room to figure out new hybrid ways of doing live theatre. Soon after, another YST family donated a full month’s lease, the largest of YST’s ongoing expenses. “Our hearts were full with the incredibly generous support,” states Gloria Bennett, Jack’s wife and YST co-founder and producer.

The success of the live A Christmas Carol inspired them to try another live Zoom play, the Louisa May Alcott classic Little Women. “We’ve produced versions of this many times over the last couple of decades, and it’s always popular with actors and audiences.” To save expenses, they managed to find an adaptation online that was just a one-time purchase and didn’t require rights and royalties. The turnout for auditions was incredible, with enough talented actors to fill 2 casts. Even the owner of the Fremont Centre, Lissa Reynolds, can be seen in the role of Aunt March in Cast 1.

Little Women premieres Saturday, February 20, with shows at 2pm and 6pm.  It runs for two weekends and a total of 8 performances, with a live remote cast for every performance. “Nothing pre-recorded here. What you’ll see is as close to what you’d see on a live stage as possible, with all of its wonderful, chaotic craziness!”

If you would like to support YST’s youth community theatre, consider a donation to their GoFundMe campaign, which may also be found on their website.