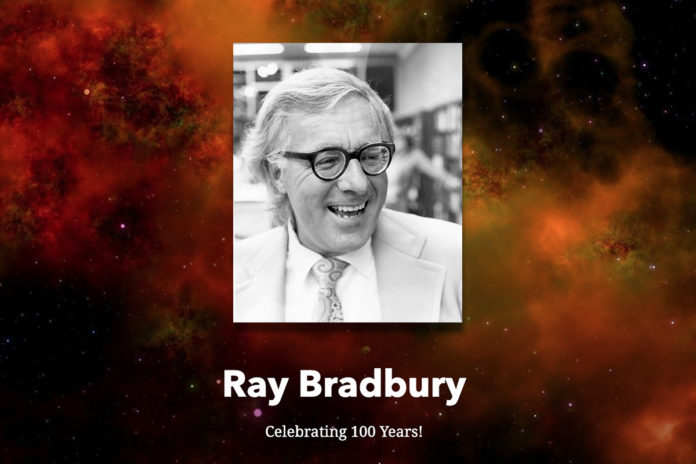 August 22nd would have been the 100th birthday of famed writer and public library advocate Ray Bradbury. 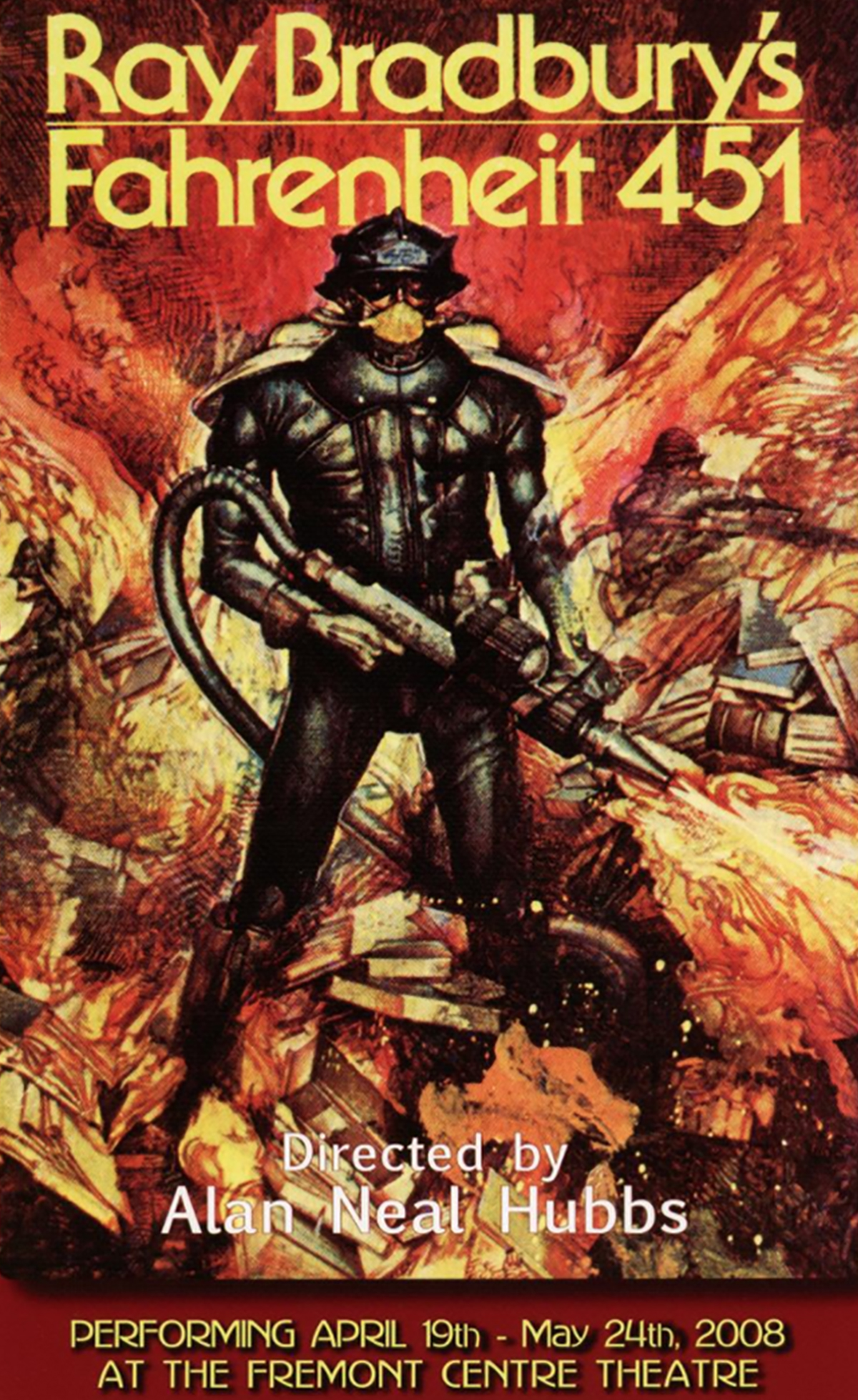 Running through September 5, 2020, you can view a complete reading (in 3 parts) on the Read-a-Thon’s YouTube channel of Bradbury’s classic novel Fahrenheit 451 featuring William Shatner, Neil Gaiman, Marlon James, Rachel Bloom, and many others, including South Pasadena’s own James Reynolds. James, a four time Emmy nominee, won for Outstanding Lead Actor in a Drama Series (Days of our Lives) in 2018 and became the 3rd African-American to win this award and the first in over 35 years.

Fahrenheit 451 is a cautionary dystopian tale about the cost of apathy and the power of curiosity. One of the most checked-out books at libraries throughout the United States, viewers of the Read-A-Thon will discover—or rediscover—this redemptive tale that is as powerful today as it was when it was first published in 1953.

Participating partners for this extraordinary event celebrating the centennial of Bradbury’s birth include the Library of Congress, the Los Angeles Public Library, and the Alliance for Young Artists & Writers, along with other public and university libraries nationwide. Carla Hayden, Librarian of Congress, will provide the introduction to the reading.

The Friends of the South Pasadena Public Library are also accepting donations to enable the Library to commission a unique work of art designed by local artist Tim Carey. Carey has designed a stunning triptych for the Library’s Ray Bradbury Conference Room that pays tribute to the author’s life and work. The fused glass artwork will be created at the world-renowned Judson Studios in South Pasadena. To learn more about Judson Studios, borrow a copy of the newly released Judson: Innovation in Stained Glass from the Library. Contributions can be made on the Friends of the Library website.

In a career that spanned more than seventy years, Ray Bradbury (1920-2012) inspired generations of readers in a wide variety of genres to dream, think, and create.

A prolific author of more than four hundred published short stories and close to fifty books, as well as numerous essays, plays, operas, teleplays, and screenplays, Bradbury is one of the most widely translated authors in the world and one of the most celebrated writers of our time. He was also a life-long user of libraries as well as an outspoken and articulate public library advocate.