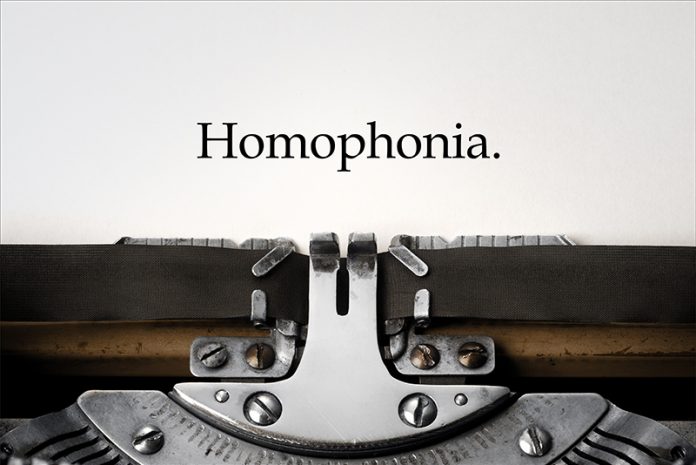 Homophones…brrr. Words that sound alike but have different
spelling and meaning. They’re enough to send chills down the spine
of even the most veteran writer. After taking a peek at my latest
essay or email, and discovering I misplaced peek with peak, will the
recipient of my piece be thrown from their throne in a fit of pique?

Probably not. They’re most likely suffering from their own case of
homophonia and will give me a comforting “there there” when I
weep my apology.

Homophonia preys upon the greatest authors, even the ones upon
whom we heap praise. Every scribe prays they won’t fall victim to
the dreaded typo, but we all do, at one time or another. Stephen
King once wrote and published a piece explaining that when hunting
season starts in his home town in Maine, “the locals are out shooting
as many peasants as their families can eat.” It wouldn’t be hard to
imagine that King, the master of horror, lives surrounded by
cannibals. But that is neither true nor what he meant.

Still King wasn’t confronting the horror of the homophone. He
didn’t have to decide if his character should be attacked by an
anthropomorphic whether vein or a weathervane. He wasn’t losing
his way while trying to weigh some whey.

Every writer yearns to be well read and not, well, red with
embarrassment, about revealing their Type-O personality to the
world. No one wants to cite a site for sore eyes, unless it’s a beautiful
web site. Nor do we want to bring up the trippy notion of a sight for
soar eyes. I don’t want my eyes to go soaring out of sight. That’s why
I always keep my computer’s New Oxford American Dictionary at
the ready to rein in my enthusiasm for the word reign, to limit the
days I spend in a daze, and to chart a course which will not be too
coarse.

The last thing I want to be is a dear caught in the headlights. 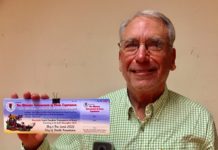 Seats For Rose Bowl Game Up For Grabs in SPTOR Raffle 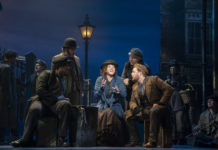 My Fair Lady at The Dolby Theatre 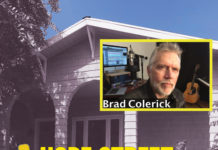 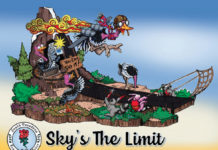 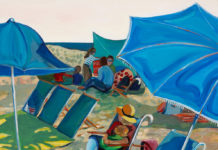 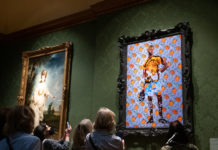 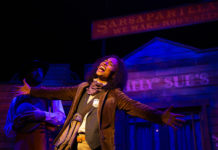