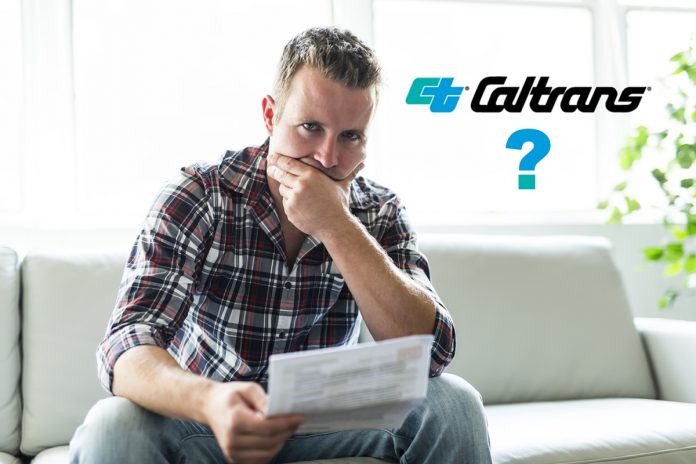 Today is the last day that citizens have to comment on an “emergency rulemaking” process initiated by Caltrans. It’s at least the second time the agency has triggered the emergency rule making process in connection with the disposition of 710 corridor properties.

This one is because while Caltrans was in its Phase 1 process to sell some of the properties, the United Caltrans Tenants Association on Dec. 21, 2018 won a court ruling saying the prices Caltrans was setting were not compliant with the state’s Affordable Sales Program.

The sales are set to close before Caltrans can run a regular rulemaking to comply with the court ruling, which in turn would constitute a breach of the pending Phase 1 sales contracts. Caltrans says that could do “serious harm to the general welfare”–the justification it offered May 21 to initiate the emergency rule making.

The changes would define the minimum sales price of the properties by clarifying how they are calculated. Most, but not all, of the 32 properties involved are on Atlas Street, Bonita Drive, Meridian Ave. or Prospect Ave., and all but five are in South Pasadena.

A Caltrans official told the South Pasadena News that public comment on the new rule-making (2019-0521-01E) must be received (not postmarked) by the Office of Administrative Law by May 28.

OAL will then have 10 days to review and approve the rule. Over the following 180 days, Caltrans must complete a regular rulemaking to implement the changes on a permanent basis. During that 180 period, there will be a 45-day public comment window, followed by a public hearing at which a final decision will be made.