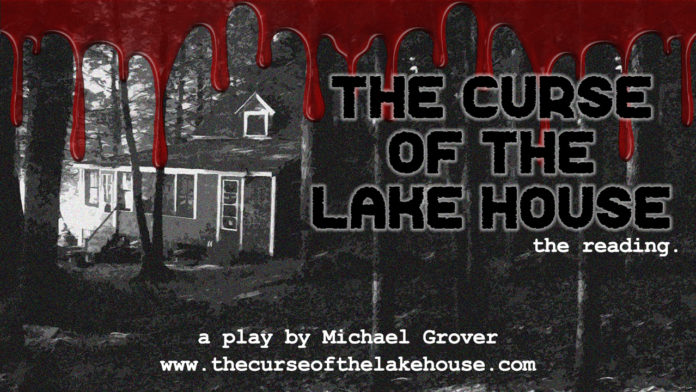 A reading of the new anthology-format play “The Curse of The Lake House” – a one-act play about life, relationships, and a lake house written by first-time playwright Michael Grover is now available to view online. A dark comedy, “The Curse of The Lake House” follows two families over 450 years as they try to untangle a curse that haunts them. Each of the 8 scenes in the play tells a different story of how the curse has affected the families. 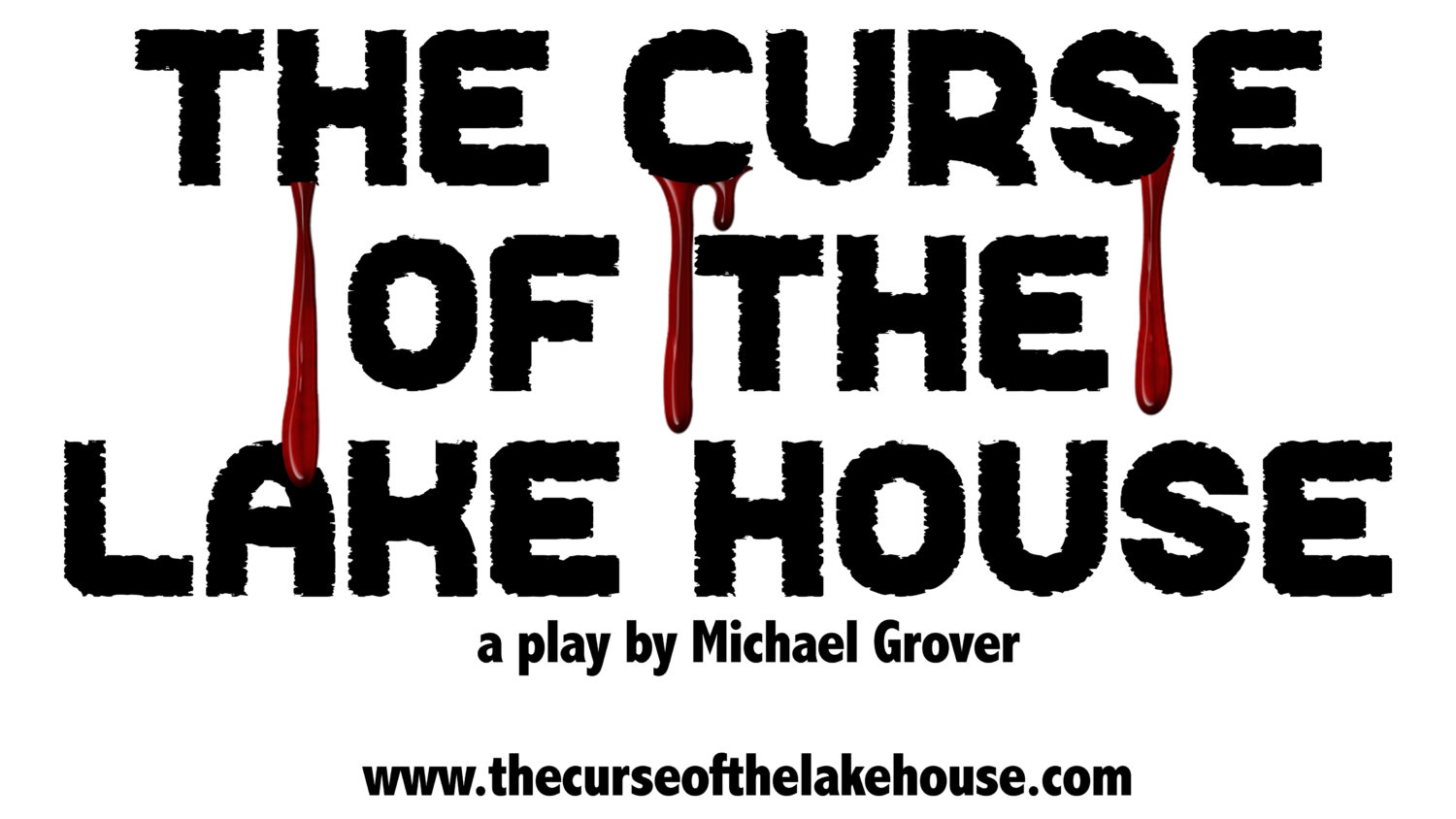 A native of Boston, Grover moved to South Pasadena in 2014 after his sister, who lives in Altadena told him that is doesn’t snow anywhere near as much here as in Boston. “So far, she is correct,” says Grover. During the pandemic, Grover began taking a playwriting workshop with the aim of improving his dialogue-writing. “In the very first session, the facilitator asked what we were going to write about,” remembers Grover, “Thinking about the Lake House that has been in my own family since 1904 and which the pandemic had prevented me from visiting, I said “A lake house”. What started off as a bit of a love story to the lake house quickly became a work of fiction about two intertwined families. While there are many real-life parallels – for instance the woman accused of witchcraft in scene 7 is patterned after a real ancestor (who was herself accused and hanged) – the story itself is a complete fabrication.”

Grover says he thought he was taking a workshop to learn how to write dialogue better, “but what I found was a format that I really love. Even though I went to college for writing, it had never occurred to me to write a play. Now that’s pretty much all I want to do.”

His goal with recording the reading was to continue to hone the script and he found that he ended up making big changes during the taping and subsequent editing process. “I’m hoping to continue honing the script and have built a feedback loop into the website through a survey,” he says. “I have already received some submissions.”

“The play is an anthology,” he explains, “so each scene is a different story with a different set of characters. It was quite a handful organizing 24 people across 3 time zones but everybody showed up and gave it their all.” The ensemble cast includes many regulars to the LA theater scene, a memoirist, a recipient of the Connecticut Office of the Arts 2021 Artist Fellowship, the conductor of San Francisco’s Golden Gate Symphony, and a documentary filmmaker.

The entire play reading, with an ensemble cast of 24, has been edited with sound effects and imagery as well as original music by Leandro Ribeiro and is available for viewing without sponsorships or advertisements at www.thecurseofthelakehouse.com.

The play reading is presented online using Siteroll.tv, a platform that enables episodic creative projects to be delivered in a focused environment.

Grover’s next play, “The Three Kats”, is a farce that takes place in a small town in 1560’s England.  He adds mysteriously, “Or does it?” Stay tuned to find out.