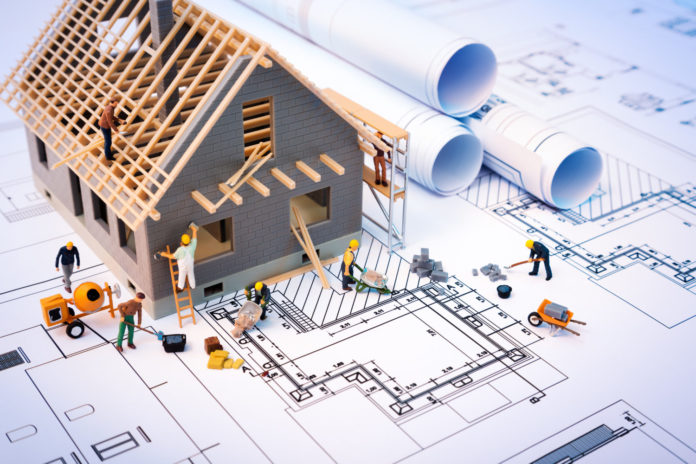 The South Pasadena City Council approved multiple actions last Wednesday to help address chokepoints in the processing of Planning Department procedures that have become an increasing source of complaints from residents and developers.

Last month Lisa Henderson, a city resident and principal architect at South Pasadena’s Harvest Architects, complained to the Council the Planning Department lacks funds need to support the city. Several of her clients are trying to complete projects in town and “the amount of work the city employees have is absolutely overwhelming. The ability for them to complete simple tasks is almost impossible given the work load they have. They are beyond frustration.”

Henderson said a project at her own home has seen turnover of no fewer than three inspectors, a frequent occurrence that often causes work to have to start all over again. She said she’s aware the city’s Design Review Board and Cultural Heritage Commission are able and anxious to review projects but sit idle as they cannot review projects until staff files a report.

“We need more staff,” she said, adding that she works with many other jurisdictions and “they have it figured out.”

Chaparyan called the problem “a real issue.” She noted the budget the city approved June 16 includes some additional planning staff but said there is a backlog and that she was looking to engage consultants to help address it. Part of the problem, she said, is that the construction industry is very busy at this time, and many consulting firms are already at capacity. Neighboring cities face the same challenges, she added.

Another resident who said he is involved in the industry said that while it’s true “construction is at an all-time high,” he thought the city needed to be more creative than to simply rely on a budgeting solution. He and his clients have “been in the queue, paid our dues and fees and it is not great to have so many of us waiting in a black hole with no end in sight and no clarity when things will change.”

Mayor Mahmud apologized again, “to you and all residents,” saying the city had been impacted by some personnel issues. One person left on a planned leave and another on unplanned. But “we are doing our best to resolve the issue and hopefully” the two new planners in the budget will help.

The Council approved two professional service agreements (PSAs) worth up to $150,000 to expedite historic preservation project reviews, which are ultimately paid for by applicants.

The agreements are with Helix Environmental Planning Inc., based out of San Diego County, with a local office opening soon in Pasadena, and Historic Resources Groups of Pasadena. According to a staff report, the city in 2019 approved an arrangement under which applicants seeking to expedite reviews of complex projects can do so through two consultants, Rincon and Interwest, but neither firm currently has historic preservation staff available to do the work, leaving applicants to wait out staff’s processing of the planning application backlog.

The Council also approved PSAs for two on-call engineering firms for up to $36,000 each to “assist with backfill code enforcement services” pending the recruitment of a full time Community Improvement Coordinator, which is expected to take up to six months. The firms are Transtech Engineers of Chino, CA, and Willdan Engineering of Anaheim.

The city also authorized two-year extension of up to $75,810 to a contract with John l. Hunter to continued providing environmental compliance and National Pollutant Discharge Elimination System compliance services.

The existing PSA with Carollo Engineers was also extended for one year to continue preparation of the city’s Integrated Water and Wastewater Resources Management Plan. “The city does not employ staff that possess the technical expertise and regulatory knowledge necessary to complete to the work related to these state and regional requirements,” according to a staff report. The extension will be funded with money previously appropriated but not spent.

Going into Wednesday’s meeting, the city was also prepared to add $24,000 to an existing PSA with Willdan Engineering to provide ongoing coverage for a temporary staff absence, but the item was scratched after it was reported that the absent person was set to return.