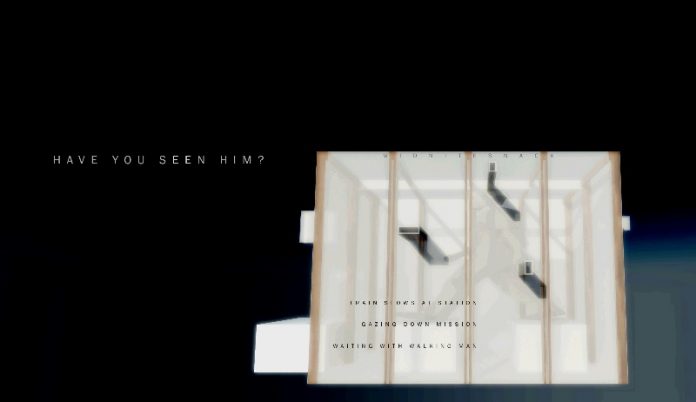 South Pasadena architect and designer, Stephen Hsiao, will transform South Pasadena’s emblematic sculpture, “Astride, Aside” (The Walking Man) into an interactive artwork of light, shadow and magic for the Art Experience at The Eclectic called Have You Seen Him?

Hope Perello, director of SPACE, a non-profit arts organization that produces the quarterly Art Walks in the city tells us that for the Eclectic, the Art Walk portion will consist of Artisans’ Alley (a curated marketplace of over 25 vendors this year,) the Art Experience, as well as businesses taking part in the festival by showcasing the arts in some way.

“With the Art Experience, with each year’s event, the project is supposed to be just that – a special experience, something you won’t find just going to an art gallery,” says Perello, “we typically choose artists who like doing collaborative installations and who prefer to have a part of the project be interactive in some way. The artist we are working with this year is the South Pasadena designer/architect Stephen Hsiao. We chose him because we had seen some of the beautiful work he and his wife, Crystal Ho, had done in the past for SPACE art shows. He will be transforming an iconic figure, the “Walking Man” sculpture near the Metro Station, into an interactive art installation. Every artist doing these projects is asked to think outside the box so we can deliver unique experiences to the Eclectic Festival audience.” 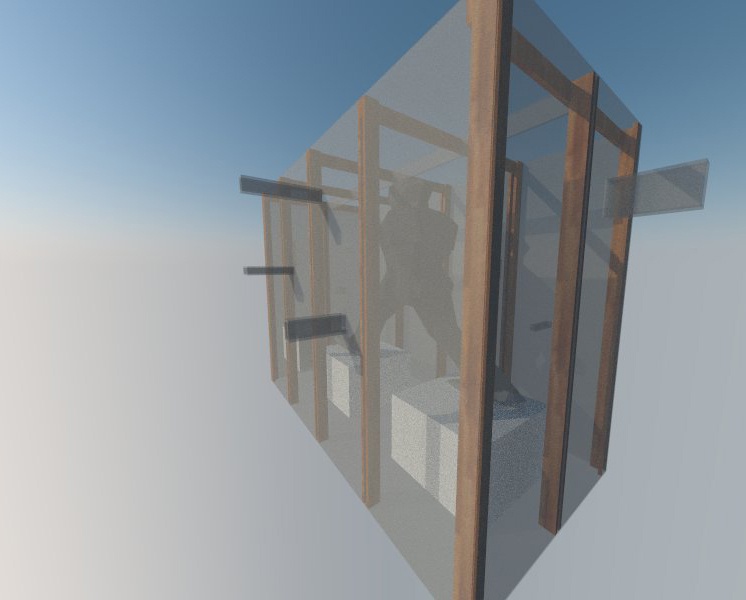 Hsaio has been involved with The Eclectic for the past five years in various capacities and says that the idea to transform The Walking Man came from a conversation he had with Perello several months ago when she mentioned the installation being near the statue and he responded, “What’s The Walking Man?” Hsaio says that although he had lived in South Pasadena a few years and had of course seen the statue, “I never really paid attention, so the idea was born from the notion that The Walking Man’s presence was being taken for granted. I thought it would be interesting to box it up like a package and to drive the curiosity of what’s inside.” He goes on to say, “Hope came up with the title Have You Seen Him?”

When asked about the challenges Hsaio said, “actually working within the budget. But, no worries, some good value engineering will do! The best part is really the collaborative brainstorming between Hope, Crystal and I; volleying ideas and finding a good place for them all.”

Hsiao hopes the takeaway will be “what’s in the box? People coming back again to see what’s inside.” 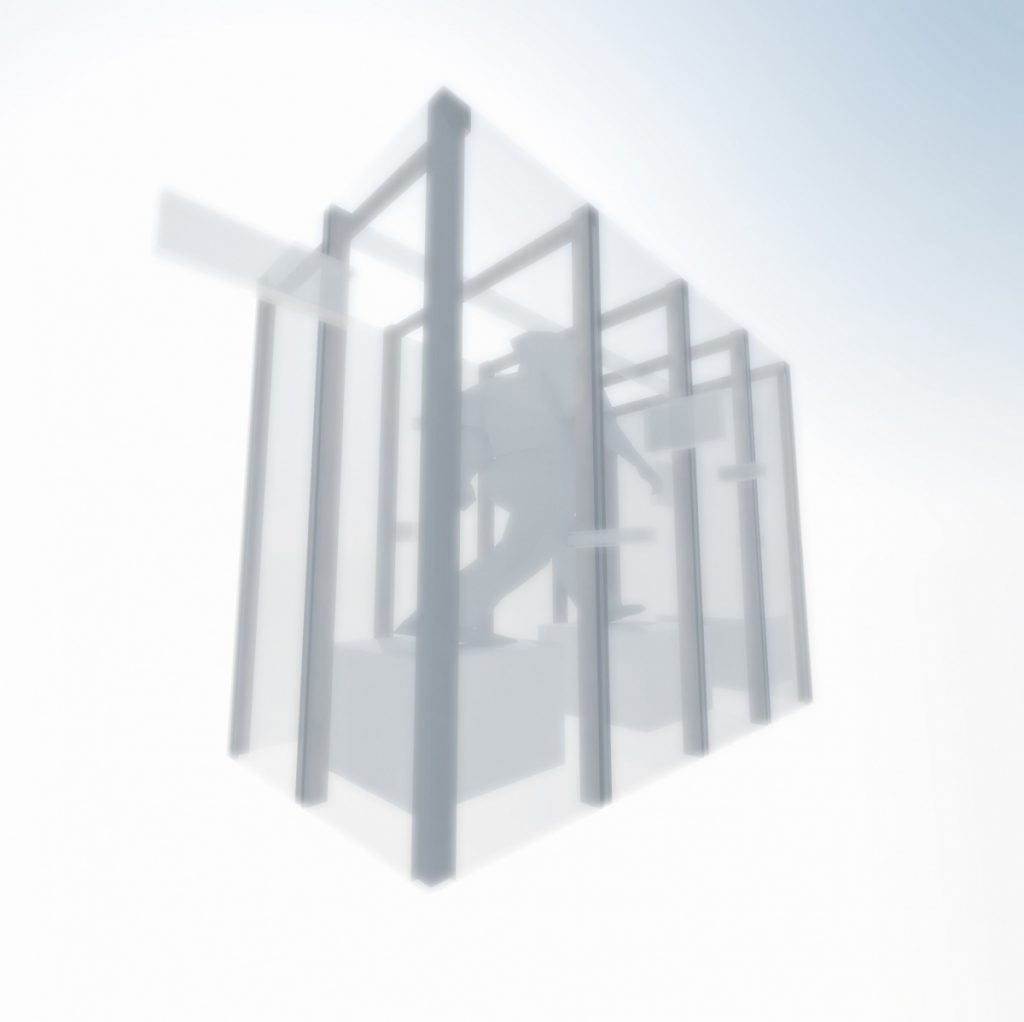