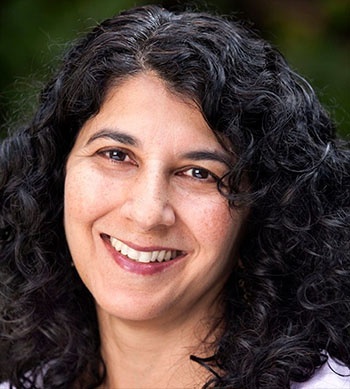 A major contributor to South Pasadena’s school over the years was the top vote-getter in Tuesday night’s Board of Education election.

Dr. Ruby Kalra, who has held a variety of leadership roles, including serving as South Pasadena Council PTA president, the South Pasadena Middle School President, and president of the South Pasadena Educational Foundation, received 4,014 votes (24.29 percent), edging out fellow challenger Zahir Robb, who had 3,975 (24.06 percent), and incumbent Michele Kipke with 3,740 (22.64). 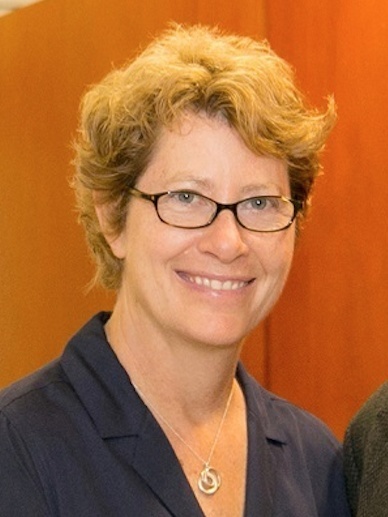 All three won seats on the school board.

Losing her reelection bid was Julie Giulioni, who was a close fourth with 3666 votes or 22.19 percent. After nearly two decades of volunteering in leadership roles in the community, Giulioni was elected to the school board in 2013 and was part of the district’s implementation of common core standards, elimination of deficit spending while promoting financial stability. While on the board, a $98 million facilities bond measure was passed, enabling the district to make a number of major improvements, including a new STEM – Science, Technology, Engineering and Math – building under construction at South Pasadena High.

Ivonne Press, a fifth candidate who dropped out of the race, received 1,128 votes or 6.82 percent.

Kalra’s message was clear to South Pasadena voters, explaining that her experience on a number of committees, including the School Site Council, Measure S Citizens’ Oversight Committee, gave her a deep understanding of issues at local campuses.

“I work well with parents, teachers, and administrators as a collaborative team member and thoughtful problem solver, and I’ve been a consistent advocate for communication, inclusion and fiscal responsibility,” said Kalra in her campaign statement.

She is a pediatric oncologist and has raised three boys who have attended South Pasadena schools since kindergarten. Her two oldest graduated from South Pasadena High in 2016 and 2018 respectively, while her youngest is a freshman at SPHS.

“I believe that school safety and student wellness are essential,” said Kalra, who, along with Robb and Kipke, joins Board of Education President Jon Primuth and Dr. Suzie Abajian on the board.

In his campaign message, Robb said the school district, while it is considered a beacon of success, must “take bold action to increase excellence and ensure every student is ready for the future.

He intends to launch a comprehensive curriculum and financial review of the district and implement data-driven strategies “to ensure we make the best investments in student success and to close the achievement gap.”

In addition, Robb wants to bring parents, teachers, administrators and civic leaders together “to ensure everyone’s voice is heard and understood, because the more we work together, the better our schools and students perform,” he said in his campaign statement.
He also looks to tap local resources close to home to enhance the educational experience for students, including professors, filmmakers, judges, entrepreneurs and those making a difference.

“We must include and leverage this amazing capital into our schools,” he said.
Kipke, who has served on the school board for nearly 10 years, likes the direction the local school district is headed, saying in her campaign statement: “I love our schools. I am proud of what we have accomplished during my tenure. All five schools have been designated a California Distinguished School.

The implementation of dual language immersion programs in Spanish and Mandarin, and academic pathways in engineering, computer science, biomedicine, performing arts and broadcast journalism have all been created while she’s served in office.

Kipke is a professor of pediatrics at USC and a senior leader at Children’s Hospital, keeping up with the latest research about early child and adolescent development.