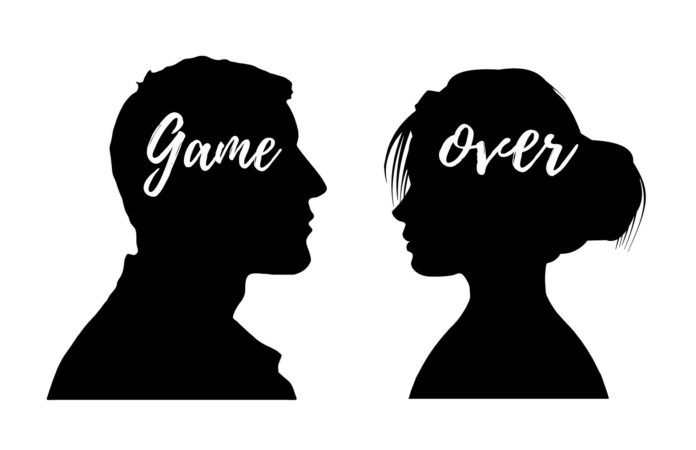 S: I came of age during the teens in the 19th century. I mean no disrespect. Quite the opposite. My compliments to you in your coming out party, Ms. Corona.

S: It pleases you?

S: My compliment sits well with you knowing your pandemic is heading toward containment so soon after your precious pet got out?

C: You released your pet at a time when medical staff and supplies were scarce during the war.

S: Preposterous monarchies. Kings and Queens. Those warring scallions had it coming.

C: And no regard for planet Earth.

S: Hell, no! Leading up to the Armistice, I gave them a poison pill to swallow. I thought my flu bug would get their attention but all it took was a creepy failed artist to undo my splendid work.

C: People will eventually come to their senses – becoming so fed up with killing they eliminate war forever. Is that your logic?

S: Hmmm. Let me see now. [Smiling.] 70,451,332 on the button! Around 200 million in today’s population. Hey, who are you calling a mass murderer anyway? You’re knocking off old folks left and right. They don’t have a fighting chance.

C: I wouldn’t go that far. I call it cutting back a rose bush to get a better bloom.

S: A little snip here and a quack-a-doodle there, and your Coronavirus gets its lime? Humanity becomes a vivacious bloody rose! I’m not buying it. There’s more in this game for you.

C: Whatever are you referring to, Stu?

S: Give me the delicious details nice and hot so I can stir them into my Bowl of Humanity and breathe in the steamy mass death.

C: You are one sick puppy. You want me to spill the grit and grim of COVID-19? So dirty and sweet am I you’ll be eating mud pie. Not that cup-of-soup crap you suck up your nose. You’re no match for me.

S: Blah blah blah. I played the game with a hickory in hand. I killed healthy people ages 20-40, mostly. I smacked them in the face with hardwood thinking maybe they’ll come to their senses. Perhaps they’ll stop killing themselves and raping the planet. Did they learn? No, they began a second world war deadlier than the first and plundered the world’s natural resources.

C: Are you done? Geeez, you’re a long-winded gasbag.

S: Mustard gas. Another method people used to annihilate their own kind.

C: Boundaries and borders. Always us against them.

S: That we can agree on. So, Connie, you’re from China?

S: Bloody gumdrops! I just love a good conspiracy. When this is all over, think of the finger-pointing. Maybe another world war?

C: You’d like that, wouldn’t you? I have much bigger plans.

C: I’ll tell you this much now, and keep the rest to myself. The big reveal will come later when humans destroy themselves.

S: With a little help from my friend, Connie.

C: We ain’t friends, but yeah, something like that. My plan is far greater than your messy H1N1 virus, Stu. Your influenza pandemic did nothing to cleanse the excrement of humans from this planet. You killed the healthy. I kill the elderly and obese and anything that can’t resist the common flu. I spread quickly and fill their lungs with muck so they can’t breathe then swiftly release them into the night.

S: You’d make a lousy millennial poet. You remind me of a cartoon character at Connie-Con.

C: Connie-con, huh? Funny-punny wisecrack, Stodgy Stu, but I know what I am. I’m sweet, complete, and all about poetic justice. I rehabilitate humans by removing their shaft. They love to populate. The more they make, the faster they bake in the living Hell they create.

S: Back to your trimming the bush reference?

S: I hate the word exactly. Exactly this. Exactly that. Tomorrow, thousands more will die.

S: The words I hate more: We are all in this together. They are self-serving platitudes used by politicians, corporate leaders, and the media. Vote for me. Buy me. Watch me.

C: How right they are, though. They’ll all go down together on the Titanic called Humanity. Removing humans is good for a healthy planet, and promotes higher-level intelligence in the universe.

S: We can agree to disagree on that point. I say we whack in the jaw with a bigger stick next time.

C: So much sweeter to watch them do it to themselves. Don’t you see? They can’t help but multiply. They’re like rats and roaches with only slightly bigger brains. They consume resources at an alarming rate and fail to protect our Mother Earth.

S: Your virus will hardly leave a dent. Meanwhile, their numbers will grow and grow. Oh my, I get what you’re saying now. They can’t help but procreate. By trimming the weak, you put them in a population pressure cooker, then, KABOOM!

C: That’s an odd way of putting it, but I don’t disagree. As you know, humans are a cautionary tale in the universe. The recent global warming melts my heart. My planetary plan has cosmic implications.

S: If you succeed?

C: The pretty blue ball – they call home – returns to its geological timeline. Earth Day is an everyday celebration of all living things, minus the plague of humanity in our lovely cosmos.

S: Clever girl. Sorry, I meant to say: astute practitioner in the art of pandemic death. I’ll see you at this year’s Bio Galactic Hall of Fame. I already reserved a front-row seat.

S: Who will be giving your induction speech?

My dear Ms. Corona, the honor is all mine.