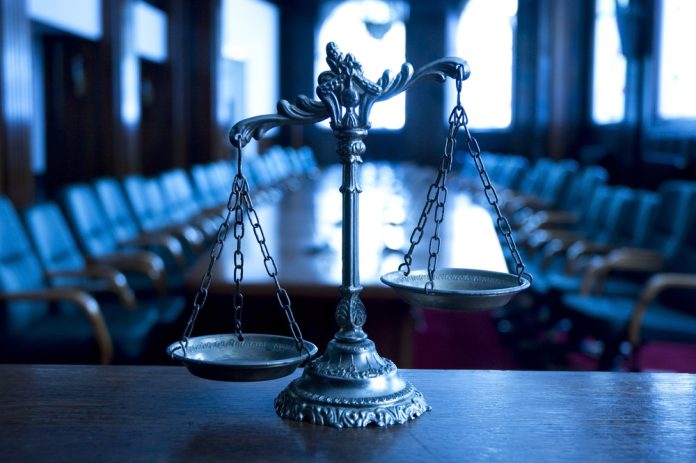 A jury on Thursday found in favor of Timothy Patrick Green, the 18-year law enforcement veteran who was dismissed from the South Pasadena Police Department in 2013.

Green’s lawsuit claimed the reason given for his dismissal, dishonesty, was untrue and that the real reason was discrimination based on his A.D.H.D., which is categorized as a disability.

The jury decision was unanimous and awarded Mr. Green $4.8 Million Dollars.  The trial lasted about 2 weeks.

We spoke to Councilmember Marina Khubesrian this morning after the WISPPA meeting and she stated that “obviously it’s disappointing to hear the decision and I want the residents to know that if the decision is upheld after a review and possible appeal, the payment would not come out of or affect our general fund. There is a risk pool with liability insurance coverage that all cities have and that is where the payment would come from.”

Khubesrian expressed support for Police Chief Art Miller saying, “we on the city council and management have the utmost confidence in our police chief, Art Miller, and even though City Council does not get involved in personnel matters, we are very confident that whatever decision he made to terminate the employment of one of his personnel was made for the benefit of the department and the benefit of the city.” She went on to say, “we don’t have the details right now of why the jury decided what they decided. I’m sure the risk pool attorneys are going to be interviewing the jurors and looking into that to find out what happened during the course of the trial. I would be surprised if they did not seek to appeal the decision.”

The firing took place in 2013 shortly after Miller became police chief and Khubesrian says that personnel files build over time and usually it’s a progressive series of events that would lead to a termination. “Cheif Art Miller is an utmost professional” says Khubesrian, “very experienced and the council has the utmost confidence in him and I have no doubt when he came in and reviewed what was going on, I think his decision was made on a personnel file that had already been built. I think the decisions he made were for the benefit of the department and public safety. Those are always his utmost concern.”