Presented in conjunction with the exhibition Maven of Modernism: Galka Scheyer in California, critic David Kipen organizes a film series that charts the years between Hollywood’s 1930s embrace of European exiles and its eventual engagement in the battle against fascism. This retrospective includes all-star Shakespeare by way of Berlin, an anniversary screening of a landmark Spanish Civil War documentary, a classic Paris-set romantic comedy and, finally, a thriller about an assassination that might have stopped a world war. Angelenos by choice, Scheyer’s fellow émigrés helped make them all.

Each film begins with an introduction by Kipen at 5:15 p.m. 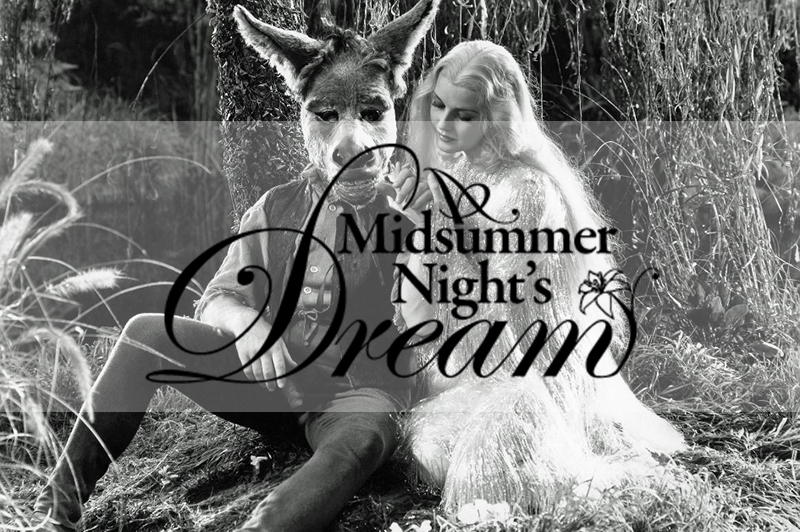 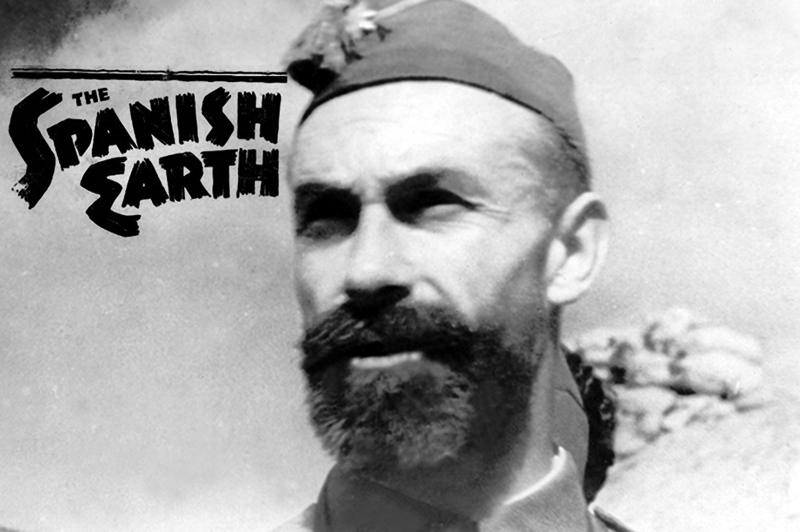 Eighty years ago, the documentary The Spanish Earth, narrated by Orson Welles and featuring war heroine Dolores Ibárruri, “La Pasionaria,” showed the struggle of the Spanish Republican government against a rebellion by ultra-right-wing forces led by General Francisco Franco and backed by Nazi Germany and Fascist Italy. Written by Ernest Hemingway and John Dos Passos. Music arranged by Virgil Thomson and Marc Blitzstein. 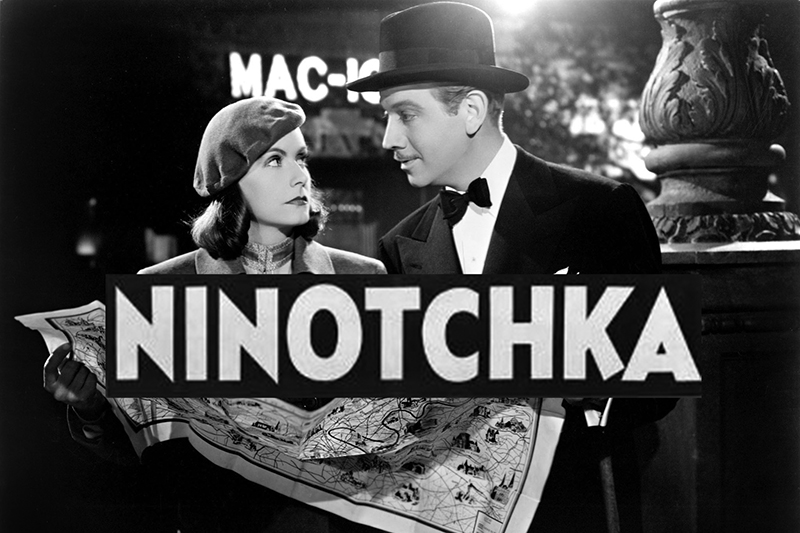 A no-nonsense diplomat of the Soviet Union, Nina Ivanovna “Ninotchka” Yakushova (Greta Garbo) arrives in Paris to ensure the sale of jewels seized during the Russian Revolution. Meanwhile, carefree bachelor Count Leon d’Algout (Melvyn Douglas) attempts to intercept the valuables on behalf of their former owner, the Grand Duchess Swana (Ina Claire). Despite their conflicting allegiances, the icy Ninotchka soon warms to Leon’s charms, reluctantly going against her better judgment. 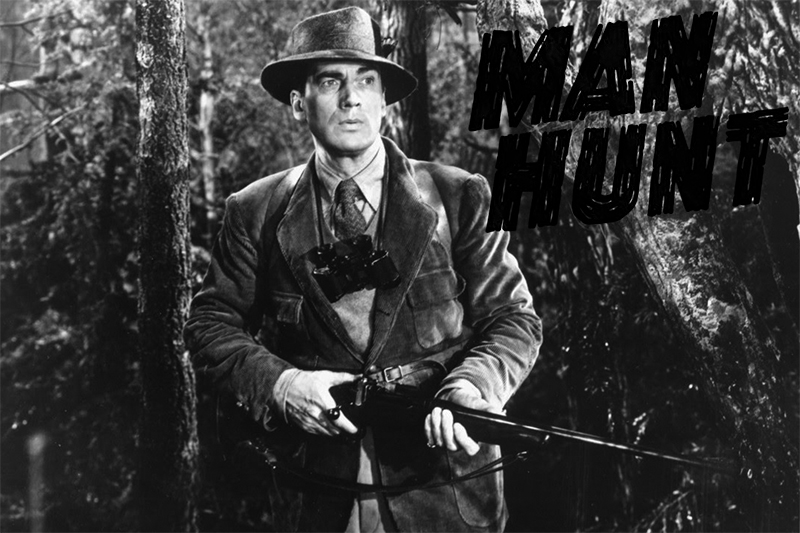 Renowned big-game hunter Captain Thorndike (Walter Pidgeon) is hunting in the Bavarian forest when he stumbles upon Adolf Hitler’s vacation residence. Tempted by the idea of assassinating the dictator, he’s apprehended and beaten before escaping and stowing away on a steamship back to England. Onboard, Thorndike has his identity stolen by the smooth-talking con man Mr. Jones (John Carradine). Both men soon discover that Gestapo agents are swarming London, looking for the would-be assassin.

ADMISSION: All screenings are free with Museum admission. Admission is $12.00 for adults; $9.00 for seniors; and free for Museum members, students with I.D., and everyone age 18 and under. For more information, call (626) 449-6840 or visit www.nortonsimon.org.