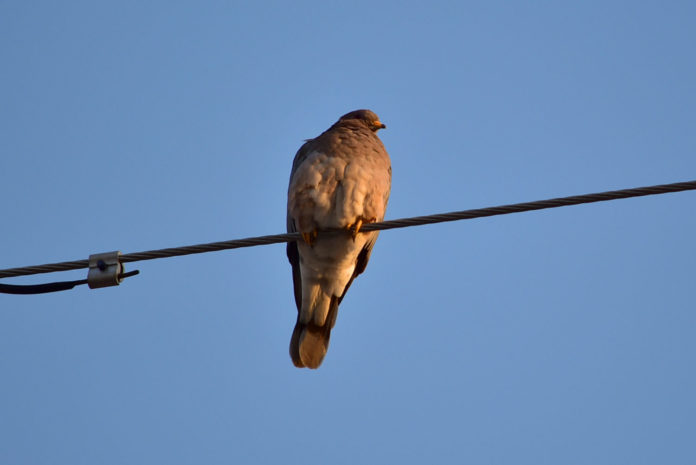 The status of the South Pasadena Animal Commission has come into question, some wondering if it’s still a viable entity, has been eliminated, or will be reassigned, it duties absorbed by another city commission.

Longtime members of the organization wonder where did it go, and if it’s gone, could it be resurrected?

Residents Bee Simpson and Beverly Biber joined Emirhanian during the council meeting earlier this month expressing their concern about where the Animal Commission sits in local government.

Due to COVID-19, no Animal Commission meetings have been held since March of 2020 and “it has been effectively eliminated without a public hearing and vote by the City Council and that is not acceptable,” said Emirhanian during the mid-March council meeting.

Other than a brief mention to eliminate the commission during the January 20 city council meeting, Simpson stressed in her remarks that there has been no public dialogue or vote to disband it. “As residents, we want an answer,” she told the council. “There are many commissions and council members attend their meetings. It does not make sense that eliminating one commission will make any real difference in councilmembers time or energy.”

The organization’s primary role, as outlined in a press release sent out by Animal Commissioners, is to advise local councilmembers on all matters concerning animals. “It keeps track of animal services that exist or may be needed and interprets the concerns of the public to the City,” reads the statement.

The late Ted Shaw, a former South Pasadena mayor, was at the forefront of the commission’s establishment in1984 as a result of a coyote committee formed to respond to resident complaints about the animal.

In her recent remarks to the council, Emirhanian noted that a city staff report claimed that the Animal Commission’s duties have decreased in recent years.  “It is true that two events where the animal commission provided education and information to the public were discontinued – Doggy Days and Cats too and the Police and Fire Open House,” she explained.  “However, the Commission was in the process of expanding the ‘Be Kind To Animals’ event to include much more education to counter the loss of those two events.”

A “Be Kind To Animals Art Contest” has traditionally been held for students to showcase through art their kindness for animals. Participants receive certificates of appreciation from the City of South Pasadena during a ceremony thanking and praising them for their work.

Emirhanian stressed to council members that the Commission over the years also created a speaker series on coyotes, wildlife, and mosquitoes.

The Animal Commission’s role is expected to become the focus of a future council meeting following Council member Jon Primuth’s request during the March 17 meeting that the issue be added to a future council agenda. Mayor Diana Mahmud seconded Primuth’s motion.

“Having watched the Animal Commission in action before and during my tenure, I saw how dedicated and knowledgeable the commissioners were about animals – both domestic and wild,” said Emirhanian.  “What they didn’t know, they researched thoroughly. If the duties of this commission are reassigned to the Public Safety Commission and to Community Services, my concern is that decisions will be made about the animals in our city without the background and knowledge required. It is imperative that the city, at a minimum, have an animal advisory board that could meet on an as needed basis when an animal issue comes up.”

Further Emirhanian said if the city believes it doesn’t have the staff to support the Animal Commission and other commissions can do the job, “then that is what should be stated publicly at a city council meeting,” she said. “If there is a problem getting commissioners to sit on the commission, then that also should be stated.  The animals of our city and our residents deserve a public hearing on the need for a commission or advisory board.”

Simpson told the council, “It does not make sense that eliminating one commission will make any real difference in councilmembers time or energy. We are very disappointed that the City Council has not discussed the future of the Animal Commission.

As of the March 17 council meeting, the Animal Commission was still listed on the city website, but no meeting has been scheduled.  “It is noton the list of commissions needing new members in spite of at least three open positions,” explained Simpson. “The commission has done wonderful work through the years, often unnoticed by the city, but, if the animals in our city could talk, they would say how important the Animal Commission is to their welfare. When dedicated residents feel the city is not supporting a commission, something is wrong.”

Biber said it’s as if the city is simply going to let the commission ‘fade away in the darkness of night. That is not acceptable. Any disposition of SPAC should be conducted in the daylight and staff or council concerns be publically transparent. I am not suggesting SPAC needs to continue, but the residents of this community and the pets and wildlife that call South Pasadena home need to know your plans for their welfare.”