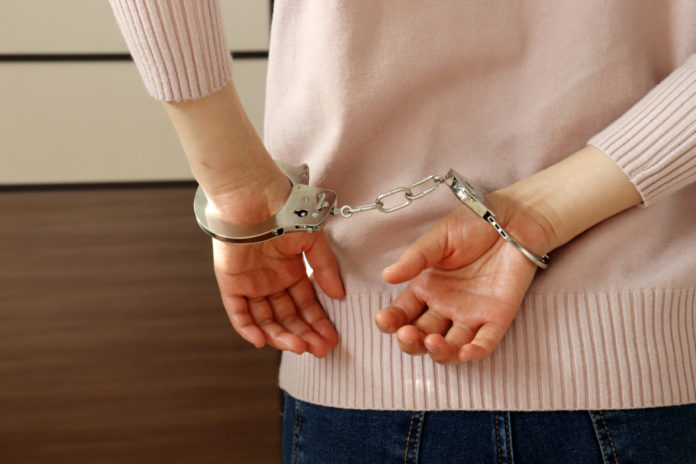 A controversial statewide court order designed to reduce the jail population and minimize the spread of coronavirus has played a major part, joining other reasons for a significant increase for crime in South Pasadena over the past year. That’s the assessment of Brian Solinsky, the city’s interim police chief, talking about the initiative in place to protect the health of the community, the courts, and those behind bars.

“Crime rose in 2020 by approximately 8.6 percent,” Solinsky explained, breaking down the factors for the increase. “Much of this is attributed to the zero ($0) bail initiative, the early release of incarcerated persons due to COVID-19, the number of vehicles parked on the street from people staying home while making crimes of opportunity more accessible, and the economic impact from unemployment or business shutdowns.”

The Superior Court of Los Angeles County approved the emergency bail last year for most misdemeanors and lower-level felonies to reduce the inmate population and limit the spread of the virus.

Solinsky is now saying efforts to lower the 8.6 percentage must be made as a new year gets underway. “I am not pleased with these numbers, but I don’t think I will ever be until we reach a zero percent,” said the interim chief who took over the local department last November as the search continues for a permanent one following the departure of Joe Ortiz. “We can always do better! Law enforcement, just as the rest of the community, is facing unprecedented times. The police must rethink crime reduction strategies, strengthen existing community partnerships, and forge new ones. The police cannot solve or protect the community alone. We need the help of our residents and businesses. Together, as a united community, we can overcome the crime and social challenges we face.”

Solinsky insists the South Pasadena Police Department and its employees are dedicated to the safety of the community. “I have asked the police department members to renew their commitment every morning when they put on their uniform and come to work,” he said. “As an organization, we are continually analyzing crime trends, adopting contemporary policing philosophies, seeking technological advantages, and sharing valuable resources with our neighboring jurisdictions to ensure we are doing all we can to keep South Pasadena safe and free from crime.”

Further, he stressed the true measure of a police department’s success is in the strength and support of its community. “Without a strong community relationship, law enforcement is merely reactive,” added Solinsky. “To succeed as a modern and professional organization, we must work together to be proactive in a manner consistent with community values and needs. As many do, the officers must embrace South Pasadena as their own community and take ownership of its successes or shortcomings while seeking long-term solutions.”

In a brief statement released by the City of South Pasadena, Ortiz announced his intention to retire effective March 1, 2021 as Interim City Manager Sean Joyce named Solinsky, the deputy police chief at the time and a 27-year veteran of the department, to become his successor. “To effectuate the transfer of command,” the release noted, Ortiz would remain on paid administrative leave until his retirement. Ortiz gave no reasons in the statement regarding his sudden exit.

Ortiz had worked more than 27 years in municipal law enforcement, including stints in Glendora, Sierra Madre and finally a year and a half in South Pasadena.  He also served in the U.S. Air Force and Air National Guard.

His announcement to depart came within days of many residents speaking out at a City Council meeting, demanding an internal investigation of Ortiz and his department in the wake of a series of incidents involving SPPD officers responding in connection to demonstrations by Black Lives Matter (BLM) supporters, along with a decision by Ortiz to allow a controversial organization to gather at South Pasadena City Hall for a prayer vigil.

Months latter and hoping for better days ahead, Solinsky stressed that modernizing the organization through technology, training, and policing philosophies will be a main focus for his officers this year. “The police department is a great organization filled with dedicated employees,” he insisted. “However, there is still much work to be done. Our personnel’s interactions with the community should be nothing short of complete professionalism encompassed with compassion, competence, and dedication. Through these efforts, the police department will concentrate on restoring the trust and confidence among our residents.”