Stewart Zully, an author/actor, was the program speaker at the May 21 Rotary Club of South Pasadena meeting, talking about his book, “My Life in Yankee Stadium.”

Zully touched on his 40 years as a vendor at Yankee Stadium during his presentation at Oneonta Congregational Church.

Zully, who was a vendor at Yankee Stadium for 40 years, shared many memorable experiences. The book is a collection of stories and anecdotes from his days as a vendor. 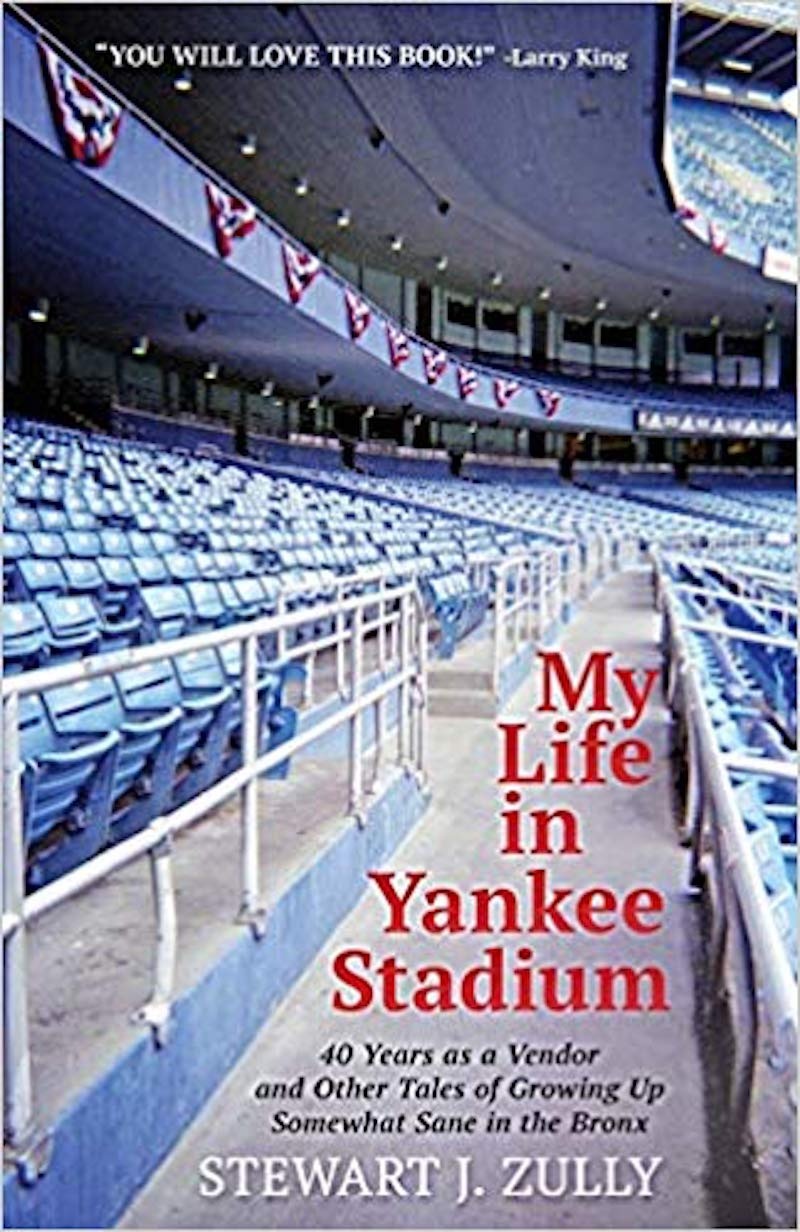 He came across his share of celebrities walking the aisles, including then-Yankee owner George Steinbrenner, selling peanuts, beer, and hot dogs over the years.

He could shout “Beer Heah!” with the best of them.

Zully, according to Amazon Books, was born in the Bronx and started vending in 1970. He has been an actor, director, writer, producer, and teacher since 1980.

His film credits include “Vice,” “Wolf,” “Malcolm X,” “For the Boys,” “New in Town,” and “The Bonfire of the Vanities.” He has guest-starred on “Blue Bloods,” “The Sopranos,” “Columbo,” “Married… with Children,” and most of the “Law and Order” shows. In 2003, his Citibank identity-theft commercial won an Emmy.

Stewart has directed and taught theater in New York, California, Florida, and Canada and co-wrote and co-produced the feature film “Perfect Opposites.”

“Many of his stories were amusing and all very interesting,” said Rotary Past President Dan Watson.

The Rotary Club of South Pasadena meets each Tuesday at noon in the Tower Room at the Oneonta Congregational Church except for the first Tuesday of the month, when they meet at 6 pm at The Canoe House for an informal social gathering.

Guests are always welcome to attend and learn about Rotary.