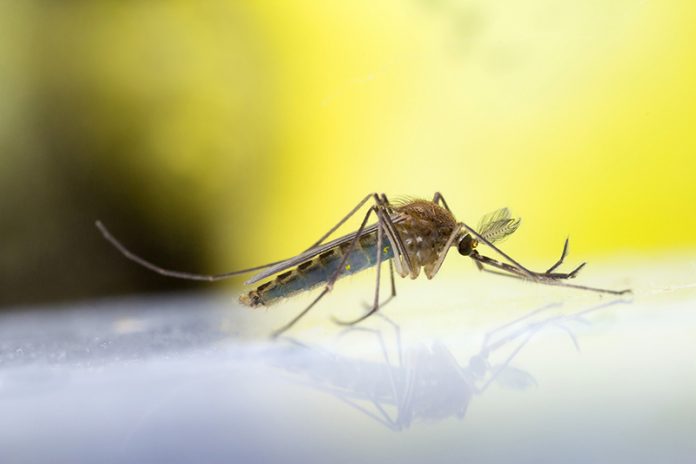 A 36 year old male is reported to have contracted West Nile virus from a mosquito bite near his home in Alhambra.

Sources say the victim is currently in serious condition.  He was admitted to an Alhambra hospital about 48 hours after getting a mosquito bite that became unusually swollen.  Shortly after, the victim developed a high fever and began to convulse.

Our sources report that West Nile Virus was confirmed this evening by hospital staff, and reports will be made to the CDC.