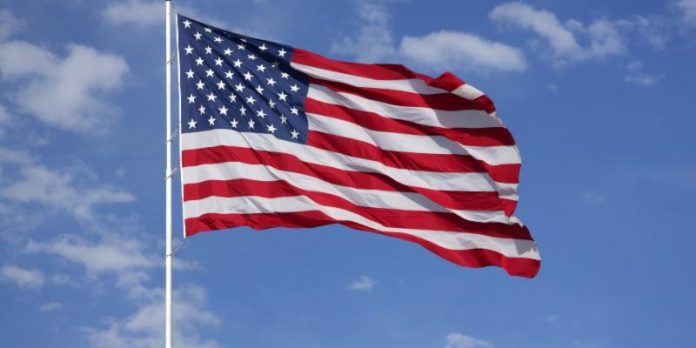 The City of South Pasadena is undergoing a transition to district-based elections after the City Council adopted Resolution 7524 on July 19, as reported by Julian Prime for SouthPasadenan.com https://southpasadenan.com/city-votes-to-implement-district-based-election-system-under-threat-of-lawsuit/

The City is holding meetings that the public is encouraged to attend to give input on various aspects of implementation such as drawing of the electoral maps and “communities of interest”. The City needs to know what communities of interest the residents would like to be considered. For instance, are there specific social, cultural, ethnic, or economic interests? Should school attendance areas, single-family and multi-family housing unit areas, income levels, or areas around parks or other neighborhood landmarks be considered? The City needs to hear from you!

The City has set up a dedicated webpage to be updated daily with additional information, schedule of public hearings, and FAQs., www.southpasadenaca.gov/index.aspx?page=629

A World Less Certain | The Search for Extraterrestrial Intelligence