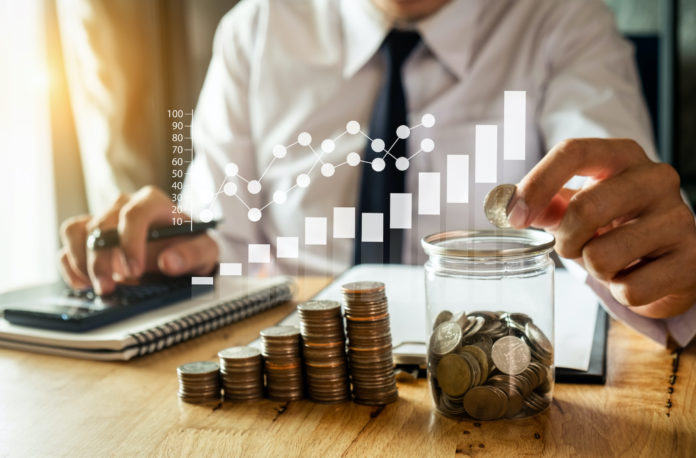 Only a week before the new fiscal year was to begin, and faced with an onslaught of criticism over its fiscal practices, delinquent audits and changing budget figures, City Council members on June 24 voted unanimously to delay adoption of a new budget for up to two months or until there is greater community support. Spending levels for the fiscal year that ended June 30 were extended until then.

William Kelly, the 24-year South Pasadena resident who organized support for the budget delay is a spokesman for the group. He said the Task Force’s ten-page proposal, “Paying it Forward: Budgeting for South Pasadena’s Future,”  is the result of three weeks of meetings and email discussions among 17 city activists (see below), including some of the city’s emerging youth leaders working on police reform. Kelly said it is aimed at “breaking a long-time logjam at City Hall when it comes to advancing many plans and proposals that have been on the shelf but not had the resources to go forward.”

The group’s proposal lays out a thoughtful plan to secure the extra funding needed to implement the changes. It proposes placing a measure on this November’s ballot to increase the city’s long-dormant municipal real estate transfer tax (RETT), charged when people sell their homes and explored several approaches on how to structure the increase.

There was preliminary interest for this financing approach among some Council members, Kelly said. But in a twist late last week, he informed Task Force members that new information indicates South Pasadena’s legal status as a “general law” city prohibits its ability to increase the RETT. He lamented “it increasingly appears, unfair as it may be to so many, that there are no available avenues” to raise the millions of dollars needed for the proposed changes.

Nevertheless, he told the group, the outline contains ideas about how the city can go forward in the face of “today’s unprecedented series of crises,” including many that “still can be accomplished.”

On police reform, the Task Force recommends the City commission an independent audit to produce a report on what tasks the Police Department spends its time on, their costs, the need for patrols and overtime as well as a synopsis of crime trends, policy compliance, number of crimes solved and other indicators. It says the audit should not be used to delay changes needed right away, including elimination of K9 narcotic searches, the school resource officer, and reallocation of police outreach services to the “unhoused” to trained social workers.

“To every extend possible, the Police Department’s budget should be scaled back in favor of community-based services that promote the health and well-being of a community,” the document states.

Police reform will also be discussed during a city-sponsored public teleconference July 16.

On housing, the City “needs to give renters a break” first by reallocating a quarter million dollars in federal Community Development Block Grants to a rent support program and the establishment of a new program to promote development of affordable housing.

On labor, the Task Force wants the City to pass an ordinance setting a $16.50/hour minimum wage and to authorize enforcement through a private a right of action, a step it says the City of Los Angeles has already taken.

The group also believes the City should allocate staff or hire a consultant to “expedite expenditure of transportation funds on complete street and traffic calming and pedestrian safety projects,” and to better coordinate on transportation with neighboring cities.

As to the environment, the group wants greater transparency in the budget with respect to specific elements such as tree replacement and additional spending at the Arroyo Seco Nature Park, the trail along the golf course and for the staffing of a hotline to enforce environmental compliance by businesses.

The group is also calling for the restoration or expansion of funding for the after-school care and summer camp programs run by Camp Med and for library reading programs.