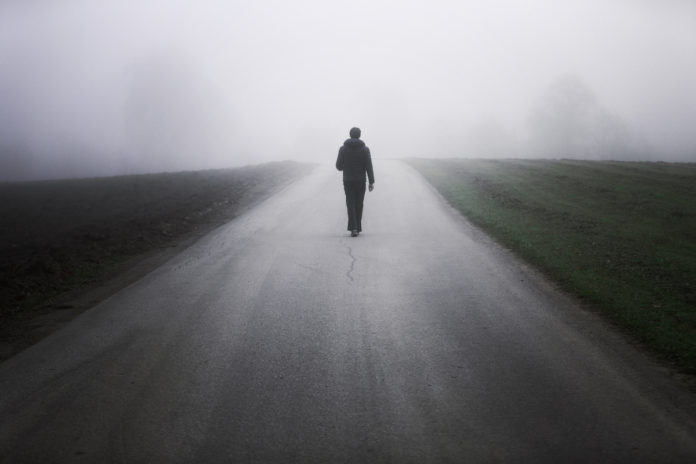 To weather the corona storm and sociopolitical ugliness in the US, we left LA for Barcelona at the end of August. We will be here until the spring of 2021, perhaps longer. I have always planned ahead and find uncertainty anxiety–provoking. We came anyway.

Thanks to the 2016 election, we acquired an apartment in Barcelona in 2017, just in case. While my husband thought I was over-reacting at first, he understood that, as a first-generation immigrant, I was scared. Still, I never thought we would have to exercise our contingency plan.

From the lockdown and even after the reopening in May, we self-isolated in LA. We kept things in a holding pattern to maintain some “normalcy.” The virus was spreading and the inconsistent governmental responses left much to be desired. While we managed to adjust, it was far from ideal. I felt unsafe given the resistance to masks and other measures, not to mention the harsh political rhetoric.

After serious consideration, we concluded that Spain’s situation would be less precarious, even if that meant taking on uncertainty for our future. Where things stood, we predicted that infections in the US would surge dramatically as the weather cooled. Although it would be challenging anywhere, Spain’s success in reducing its infections in the spring encouraged our decision. In a nerve-racking five-month process, I received my renewed passport and we set out for Barcelona.

It was a significant risk. Armed with hand sanitizers and wipes, it was the first time we had gone more than five miles from home since the lockdown. Our entire trip was unsettling and eerie – the lack of traffic and cars at the airport, the emptiness of the terminal, and the number of unoccupied seats on our flight. The experience was surreal, adding to the “unknown” waiting for us in Barcelona.

Much to our pleasant surprise, Barcelona was in the full swing of summertime activity. COVID-19 cases were rising, but people were enjoying themselves – they seemed happy. It was a contrast to LA, which felt subdued, fearful, angry, and sometimes, defiant. Right before we left LA, public universities and several school districts had just announced that in-person classes would not resume in the fall, not to mention the devastating fires just beginning amid record-breaking heat. Meanwhile, Barcelona seemed remarkably “normal,” aside from the prevalent use of masks and the obligatory squirt of hand sanitizers as we entered shops and restaurants. The virus was here, but everyone was learning to live with it.

Our first challenge was to figure out how to live safely. Starting a life in a new city has its own stresses, let alone in a time of pandemic. As a consequence of Barcelona’s walking-city-nature, the number of our errands increased, which meant more interactions with people.

My husband and I discussed each new activity to plan for contingencies. We looked for restaurants with outside seating that appeared to be complying with safety protocols. We politely declined dinners and drinks with friends and neighbors, responding with invitations for masked and socially distanced walks.

The pandemic put several things on hold in our Barcelona apartment, as it had in our lives.

We put certain safeguards in place – not being in the apartment when it’s being cleaned, keeping windows open during installations and deliveries, wearing masks when meeting people in and outside of our apartment. I even walked out of a bakery because the store clerk grabbed bread with her bare hand.

Initially, it was tough. I was in a new country where I didn’t speak the language, and I worried and stressed over each new encounter. Even so, I got used to the “struggle” of imperfect communication over time. My efforts were often rewarded with exceedingly helpful gestures – the worry and stress morphed into feelings of satisfaction and gratitude. Although we limited our social interactions, for the first time in six months, we were moving things forward instead of waiting for something to change before acting.

I was beginning to settle into my life here.

Six weeks after our arrival, Spain and the region of Catalonia imposed new restrictions. We knew it was coming – many had become too comfortable and were disregarding safety measures as they spent time with their family, friends, classmates, and co-workers. Not surprisingly, as comforts rose, cases surged.

Some of our newly reintroduced activities are in dormancy again. It is uncertain how long these measures will last. There is a feeling of déjà vu, but I am doing okay. Unlike the first lockdown in March, I’m not feeling the panic and the emotional tailspin. I am not obsessing on the “what,” “when,” and “why.” I don’t like uncertainty, but I realize it’s necessary.

The pandemic appears to have given me the unintended gift of “calm” in the midst of the unknown. Perhaps, with the ups and downs, I’ve developed a bit of a callous – keeping me in the “now” and less speculation on the “future.” Right now, I am in a beautiful and architectural city, and in my free time, taking online Spanish lessons, walking to parks and beaches, and more importantly, sharing gelato with my husband.

I just had my first birthday in Barcelona. I don’t know where I will be for my next one, but as with all things, time will pass, things will unfold, and life will go on.