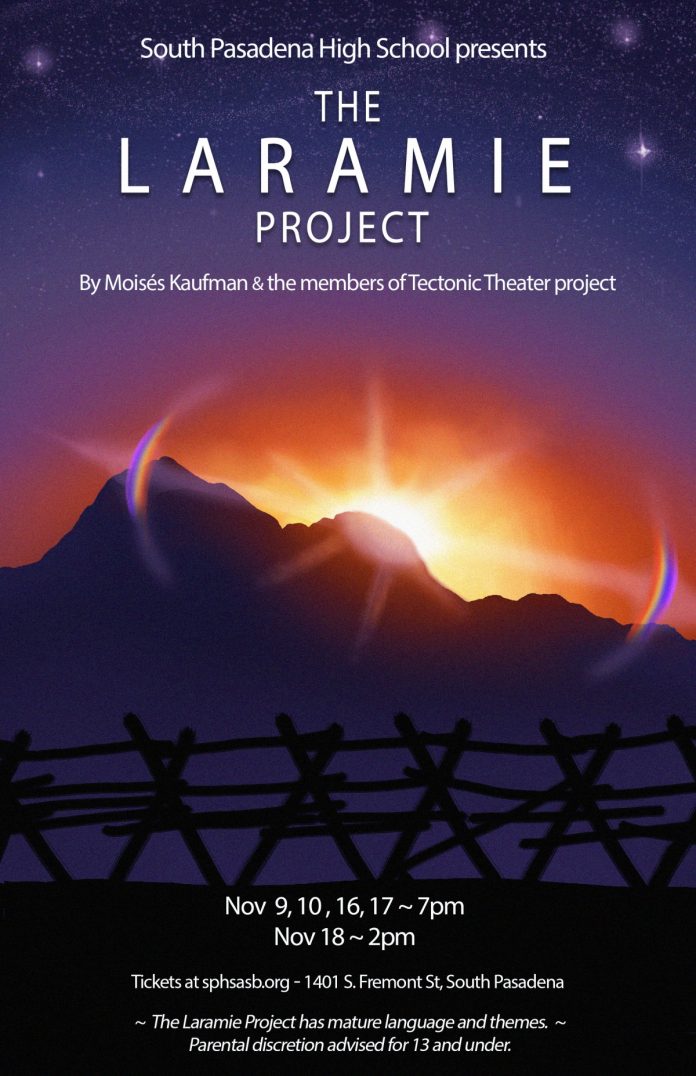 This year marks the 20th anniversary of the death of Matthew Shepard, a young, gay college student, on the outskirts of Laramie, Wyoming. The fallout from Matt’s murder on his family, his friends, the local Laramie community, the national LGBTQ+ movement, and the country at large was profound and spawned countless songs, essays, films, and one seminal play: ​The Laramie Project.

Just weeks after the tragedy, members of NY-based Tectonic Theater Project travelled to Laramie and interviewed over 200 residents of the town to understand how it could have happened. The answer – in a searing and beautiful portrayal of a town – is that while this was a specific crime in a specific place, this could have happened anywhere. Called “extraordinary… a defiant glimmer of hope” by ​The New York Times​ and “nothing short of stunning” by ​New York Magazine, ​The Laramie Project remains one of the most produced plays in the country.

In choosing this piece director Nick Hoffa tells us “I felt this group of young actors was ready to be challenged by a piece that was going to ask a lot of them as actors (each actor plays from 4 to 6 parts) but also as storytellers. It is a big piece that resonates in the real world and they had to be up to the challenge of taking on that responsibility. I was excited to see them take it on”

The SPHS Drama Club will present ​The Laramie Project by Moisés Kaufman and Tectonic Theater Project in the Little Theater on the SPHS campus the first two weekends of November. Fifteen actors will play 75+ roles, ranging from the bartender who last saw Matt, to the bike rider who discovered his body, to Matt’s father, to the killers themselves. ​

The Laramie Project has mature language and themes. Parental discretion advised for 13 and under. 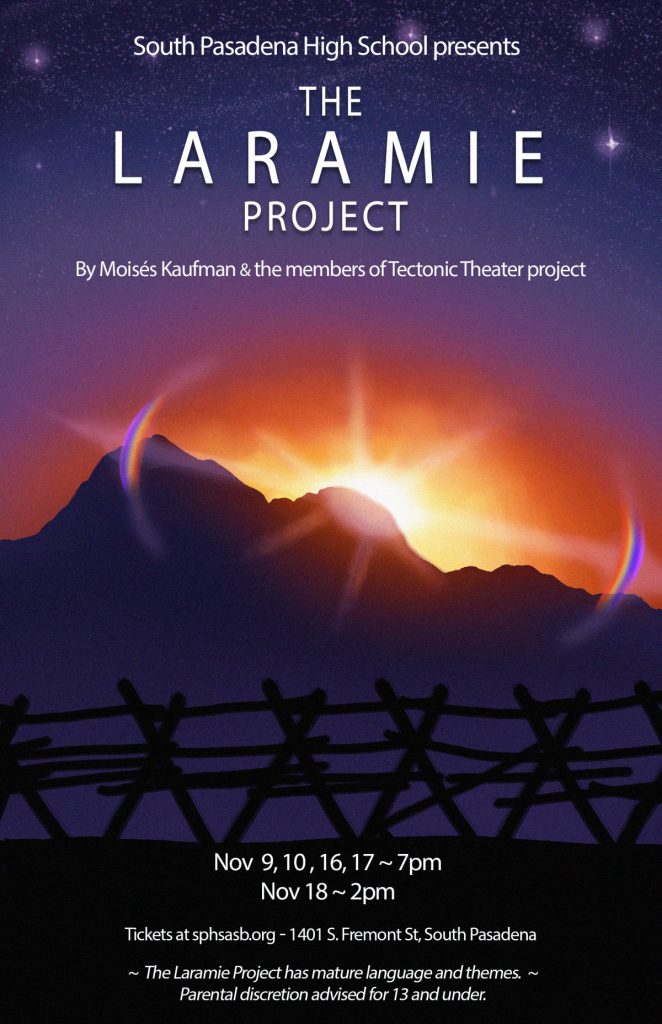