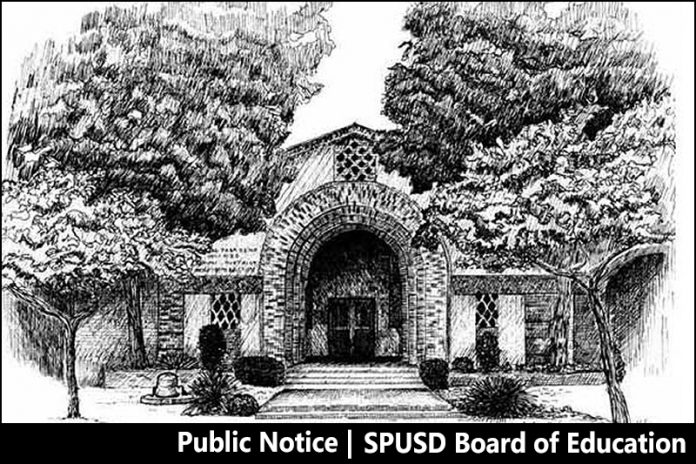 A large number of community members attended the Board of Education meeting on Wednesday, June 26, to voice their concerns with the mandatory study hall policy. The policy, which requires students to take six classes and a study hall, comes under scrutiny because of its implication towards scheduling and electives.

The speakers were each given three minutes during the visitor comment section to speak. Most of the people who spoke were students who gave testimonies regarding the impact of electives on their school life. A number of parents also spoke on the topic, as well as AP Environmental Science teacher Don Wielenga, who has had three children in the South Pasadena School District.

Many parents referred to the “sophomore squeeze”, a phrase which refers to the scheduling issues that sophomores face because of the policy.

Because some electives like yearbook can count as a homeroom/study hall, many individuals in attendance also advocated for revisions to the list of programs that are exempt from the study hall rule.

The room was filled with emotion, as the topic of study hall continued on into discussion item 6.01, which covered scheduling. Parents yelled out while the board conversed to express their grievances with the logic that was being taken to justify the policy.

As the conversation continued it was made clear that the mandatory study hall was being put in place to ensure scheduling equity and fairness. By requiring all freshmen and sophomores to have a study hall, the board explained that the budget can be more equally balanced to maintain a 30-1 student to faculty member ratio. If all students were given the option of seven periods, it would require staffing changes which would cost the district over a million dollars annually.