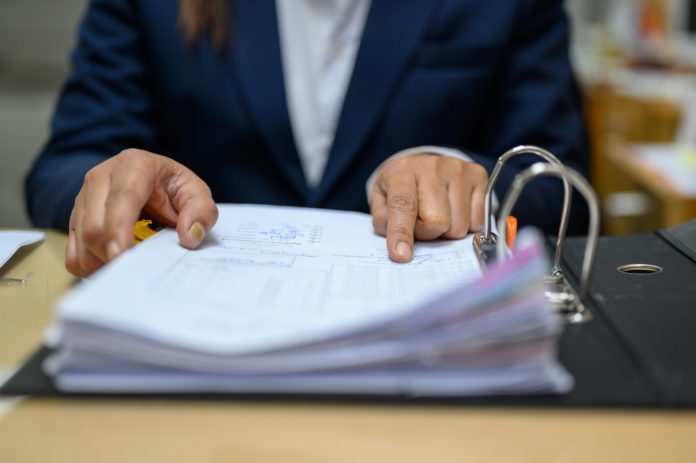 The City of South Pasadena on Nov. 4 executed a temporary employment agreement with Maricela (“Marcie”) Medina to serve as the city’s Interim Finance Director. Medina, a retired government employee, will get a flat hourly salary of $76.96/hour with no other benefits. Her four-month contract commenced Nov. 9 and runs through March 9, 2021.

Medina is the first of two temporary staffers hired pursuant to the City Council’s Nov. 4 allocation of additional funds to aid the Finance Department as it seeks to begin work on its much delayed 2020-21 budget and 2020 Comprehensive Annual Financial Report. She will report to Interim Assistant City Manager Elaine Aguilar.

Medina will focus principally on the CAFR “due to the necessity of expeditiously” commencing work on that, as well as on “updating policies and procedures in the Finance Department associated with financial operations and reporting requirements,” according to the contract. The CAFR is normally completed six months after the closing of the fiscal year, which was June 30, 2020.

Medina also served as assistant city controller in Long Beach and as a deputy director in Pico Rivera.