The 5th grade students at Monterey Hills Elementary School participated in their 5th Grade Promotion on Wednesday, June 7, 2017. One student impressed the crowd while he played piano as families, friends and teachers settled in. Smiles were in abundance as the fifth graders walked onto the stage, beginning with their own version of “What a Wonderful World”. Just as they began class every morning, the students confidently led the rest of the crowd in the Pledge of Allegiance and the “Star Spangled Banner”. This was then followed by a selection of the students’ class memories, in which each student stood up and told their favorite memory from their years at Monterey Hills School. Laughter filled the air as the class couldn’t help but giggle at a few of the funnier memories. 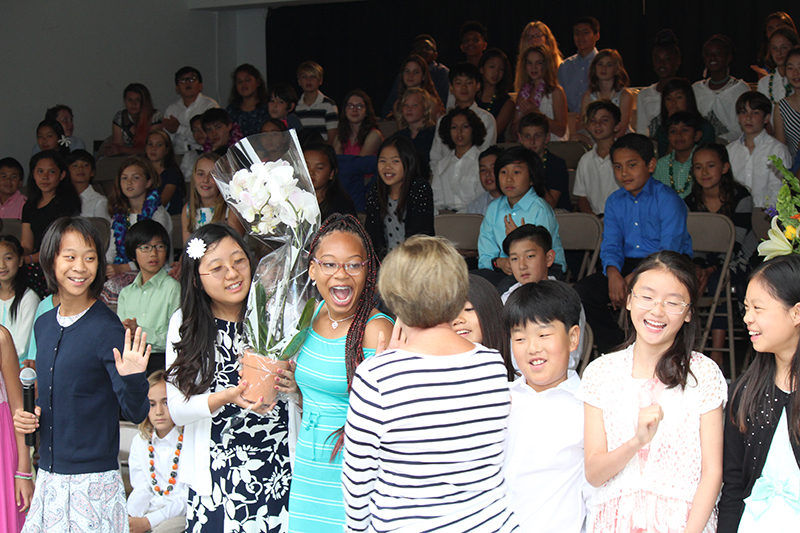 Two students were selected to present their class gift to the school, which was two books they decided resonated with every person in their class. Beaming with delight, the Principal could not hide the pride she felt as she accepted these gifts. Parents, family members and friends could not hold back their tears as their children sang, “Count on Me”, by Bruno Mars. The genuine joy and care these students felt for one another was truly remarkable. You could see it in their eyes, and it became apparent that they understood the importance of supporting each other as they continue to grow in school.

The Principal became emotional as she expressed her congratulations to the class of 2017 at the ceremony’s close, giving one last assignment to the students. She kindly reminded them to thank their parents and families for all they have done. The pride felt among the parents became tangible as they wiped their tears and cheered their children on. 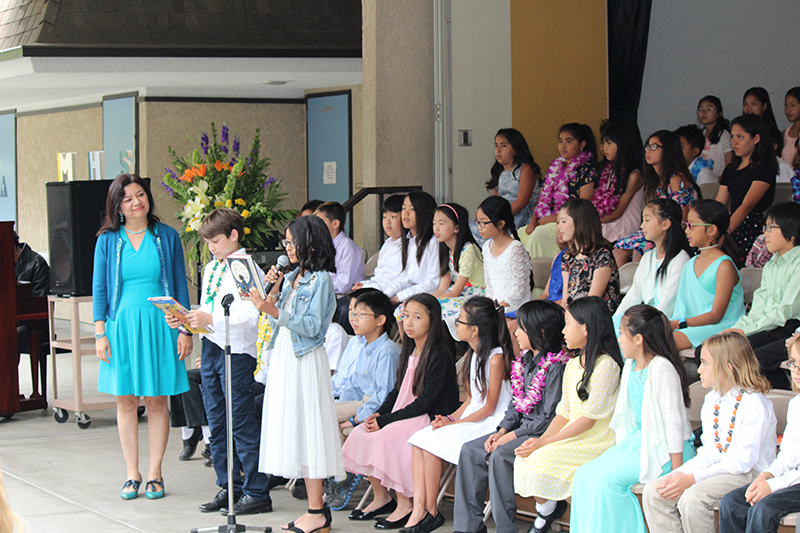 Time flies by in the blink of an eye. Though this is just their 5th grade promotion, soon enough they will be graduating from high school, and before you know it, you will be watching them throw their caps up in the air at their college graduations. So, parents, savor this beautiful moment.

Congrats to the Monterey Hills School, Class of 2017!