One of the three largest new developments in South Pasadena over the past 20 years was approved Feb. 11 by the city’s Planning Commission, and an even larger one is due at bat shortly.

Developers of the 0.72 acre mixed-use Mission Bell project on the southeast corner of Mission St. and Fairview Ave. will now get to work producing detailed design drawings of the complex, which will include 36 market rate condominium units, 7,400 square feet of commercial retail space and a two-level, subterranean parking structure with 109 parking spaces.

The drawings will be submitted for a plan check by the city’s Building and Safety Department, after which the city will issue a building permit.

Dwight Bond, CEO and director of design at South Pasadena’s Workshop Design Collective Inc., told the South Pasadenan News that after this final “design and development” phase, he hopes the project can break ground by year’s end.

The project is being developed by Mission Bell Properties LLC, a company that was formed in 2013 and is controlled by South Pasadena residents Andrew and Peggy Cherng, founders of the Panda Restaurant Group fortune, who at $2.7 billion are rated by Forbes as the 838th richest persons on Earth.

The Planning Commission voted 4-0 for the project with Commissioner Laura Dahl recusing, as her husband owns property near the site. Commissioner Secretary Lisa Padilla said she especially likes the project’s “European design attitude” and its contribution to closing the “Mission Street Gap.”

While Mission Bell began its trip through the permitting process in August 2017, observers said its short stint before the Planning Commission was notable, as that body is known for sending projects back more than once before giving its nod. It went before the Design Review Board (DRB) on March 7, 2019 and before the Cultural Heritage Commission (CHC) on Oct. 29, 2019.

While the Planning Commission staff report says the DRB “was unanimous in its support of the project,” DRB minutes reflect no vote, stating it took no action because pursuant to city zoning code, the Planning Commission would be the design review body. The bulk of the CHC’s 2019 minutes have yet to be posted on the city’s website.

The project calls for the demolition of two buildings that are currently home to La Fiesta Grande restaurant and Divergent Crossfit, managers of which have both indicated they’re actively seeking new locations, likely outside the city. These would be replaced with a three-story residential/commercial structure.

The plan also calls for demolition of two-thirds of the warehouse portion of the 1921 commercial vernacular structure at 1115 Mission (“Luttrell’s Building”). It would retain the remaining third and the two-story portion in front, with the ground floor repurposed for commercial use and the second floor for residential use. Behind this would be a new, two-story residential structure.

Luttrell’s Building is listed on the city’s inventory of historic resources and because it is over 45-years old, its renovation requires a Certificate of Appropriateness. The Planning Commission adopted a CHC recommendation to grant the certificate. While previous studies found Luttrell’s Building “not eligible for local listing” as a historical landmark, it was “eligible for consideration in local planning.” That consideration was given in the draft environmental review, which found the planned rehabilitation of the front of the building meets the appropriate federal standard and so will have a “less than significant” impact on historical resources, and thus require no mitigation.

Nonetheless, the CHC recommended that it be given an opportunity to review the building Plan Check before a permit is issued to ensure final drawings are consistent with federal rehabilitation guidelines. Because this wouldn’t constitute mitigation, the Planning Commission instead adopted a staff recommendation to have the city hire an architectural historian to do the rehab guideline review with a final signoff by the CHC chair.

In addition to approving the Environmental Impact Review, the Commission’s resolution adopted 28 findings satisfying the developer’s permit applications for conditional use; design review; historic appropriateness; a variance from the Mission Street Specific Plan; and an application to merge two parcels; as well as three “project-specific” findings. These applications in turn were based on a total of 149 conditions filed by the Planning (25), Public Works (34), Building and Safety (57), Fire (26) and Police (7) departments.

During last week’s meeting, Planning staff also brought forth corrections or clarifications to two conditions and several new ones, while the commission itself added others.

The added conditions had not been reduced to writing by deadline, but the staff conditions provided for: bicycle parking near the entrance for public use in addition to the bike parking reserved for residents and businesses in the garage; the installation of tree grates along nearby sections of Mission St. and Fair Oaks Ave; and submittal of a color materials board for review and inspection by the Planning Commission instead of just photocopied versions.

Commissioners asked for the inclusion of text to clarify timing of the payment of city, school and sanitation impact fees; the provision of actual charging equipment at the five electric car charging stations; the screening of above-ground building equipment; specifications for any rooftop landscaping; a plan for public access to the building’s courtyard; and an option for the Commission to consider whether to require a second traffic study after the project has been operating for a year.

The other two big projects approved over the past two decades — both on Mission Street — were 820 Mission, developed by Abbott Laboratories on a 1.9 acre site with 38 units; and the Mission-Meridian project developed jointly by the City and Creative Housing Associates on a 1.66 acre site consisting of 67 units. The Planning Commission is slated very soon to consider an even larger mixed-use project that will feature 86 units on a 2.6 acre parcel behind the existing brick office building at 625 Fair Oaks. 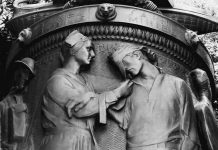 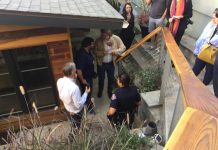 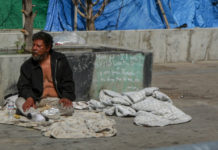 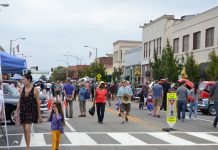 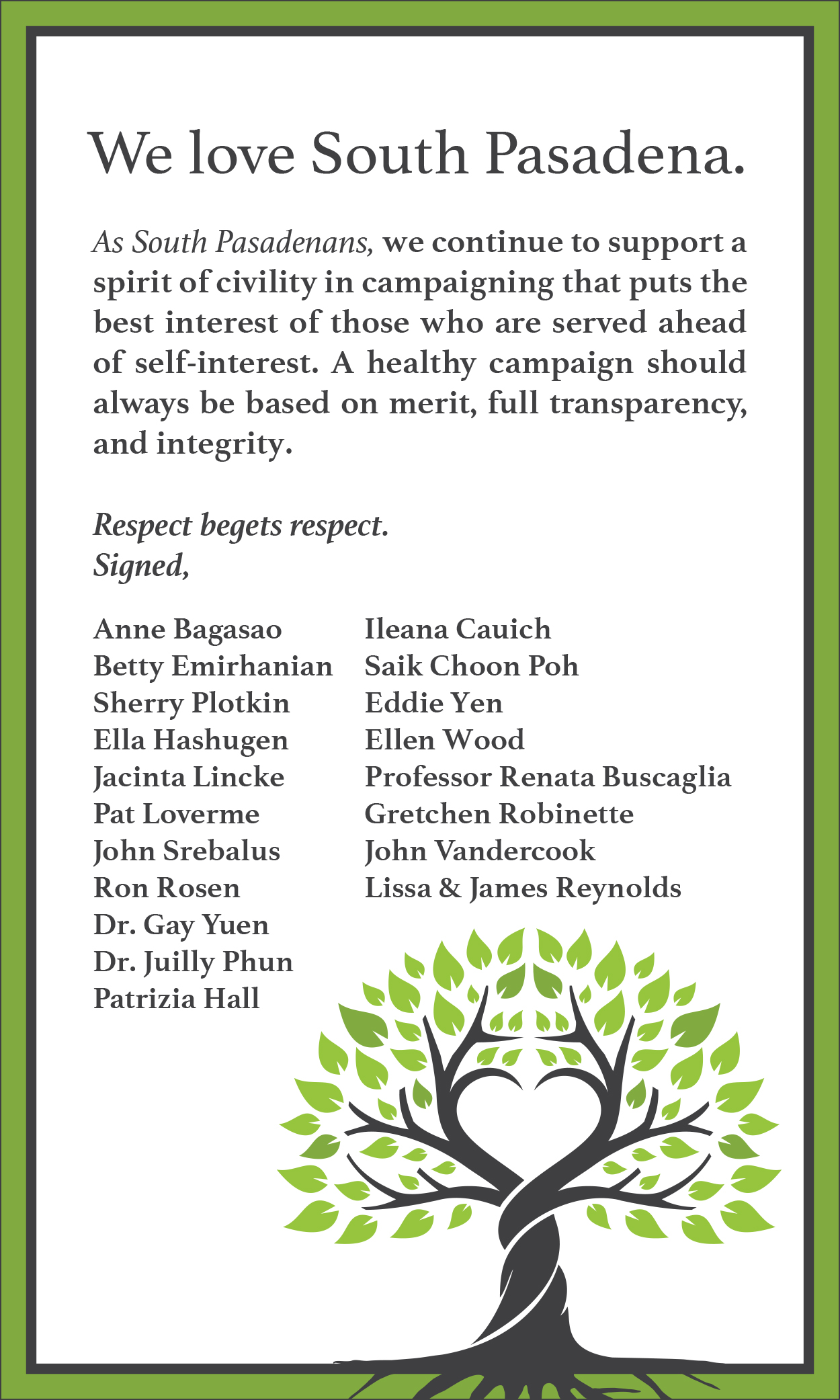 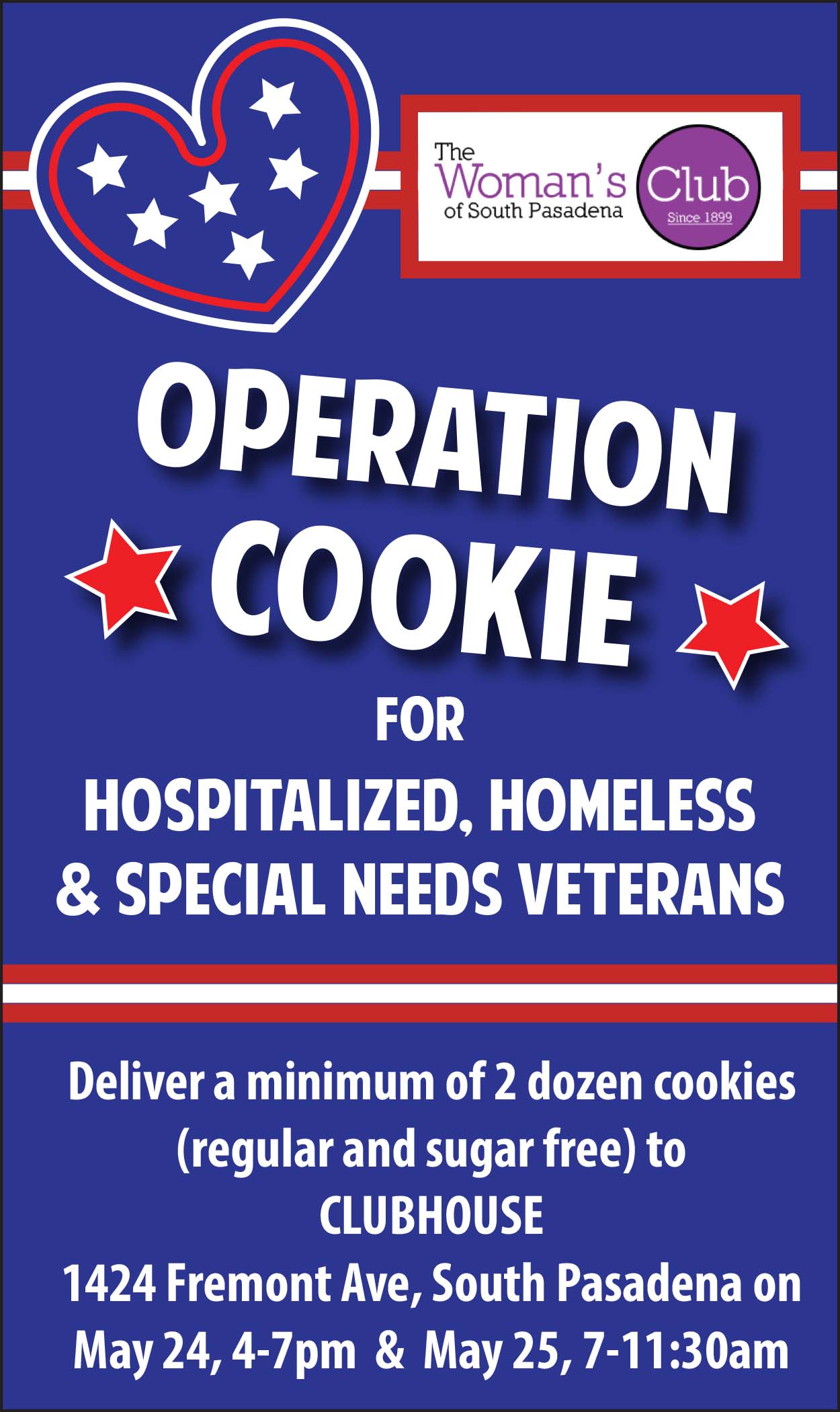