A large crowd turned out June 7 in the South Pasadena Library’s community room to honor the 710 Freeway Fighters, the energetic group of South Pasadena residents, past and present, whose multi-decade struggle recently culminated in the formal death of Caltrans’ effort to divide our 3.4 square-mile town with a (second) freeway.

Activists were honored in presentations from city leaders, state legislators, singers, authors, the city’s poet laureate and the screening of nine short “digital stories” created last year by the activists themselves under a grant from the California State Library.

During the evening, the degree to which the Freeway Fight has become a touchstone of South Pasadena identity came into full focus. Mayor Marina Khubesrian told the crowd that colleagues attending municipal leadership conferences as far away as New Orleans regularly approach her wanting to talk about the city’s legendary battle and compliment its tenacity.

Councilman Richard D. Schneider noted that as an incorporated city, South Pasadena had “sovereignty” over its streets and that legally, Caltrans had to have a written agreement with any city it wanted to put a freeway through.

That gave South Pasadena leverage it would not have had as a mere neighborhood. Governor Jerry Brown signed a bill in 1982 to eliminate the city agreement requirement. But the city pushed for provisions that set deadlines for environmental review. Due to delays triggered by the existence of the city’s historic properties, the state was unable to meet those deadlines. Caltrans appealed, but was ultimately rebuffed by the courts.

In presenting her digital story, activist Joanne Nuckols told the group it was hard to pick out a single vignette or theme and so focused instead on the opposition’s highly recognizable symbol—an image of an I-710 highway sign superimposed with a red circle with a slash through it.

The crowd got a good laugh when Nuckols revealed that the creator of the symbol was a Caltrans employee who lived in South Pasadena. Although retired, the creator’s identity remains undisclosed to this day.

Mark Gallatin shared his unique experience as a South Pasadena resident opposed to the project even while serving out his urban planning career in two nearby cities that supported the 710 extension.

Gallatin said the project “flies in the face of everything we believe in as planners.” He told the South Pasadena News that back in the 1990s, while editing a newsletter for a regional group of planning professions, he published a column on why the extension was a bad idea. Shortly thereafter, he said, he received a great deal of advice about the wisdom of publicly taking a position in opposition to that of his employer.

South Pasadena library director Steve Fjeldsted, who helped organize the event with the Friends of the South Pasadena Public Library and the South Pasadena Preservation Foundation, said that what stood out for him was that “this 70-year odyssey was coming to its culmination and that the Freeway Fighters had never been publicly recognized in a big way before.”

“A wide variety of people came together to honor those “who did the impossible. They were the little engine that could. They kept on going and going and finally won the war after a couple thousand battles.”

Fjeldsted said the digital stories would be made available on the library’s website and that a recording of the ceremony will be broadcast soon on Channel 19. 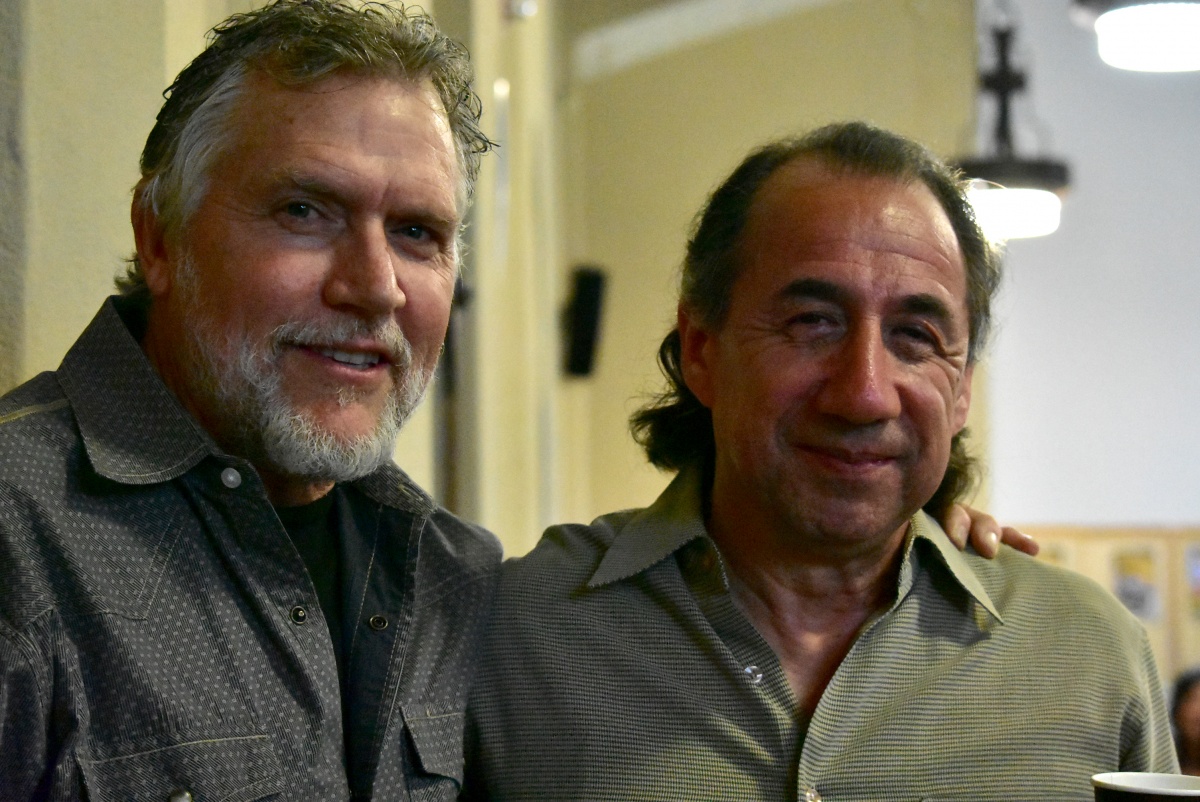