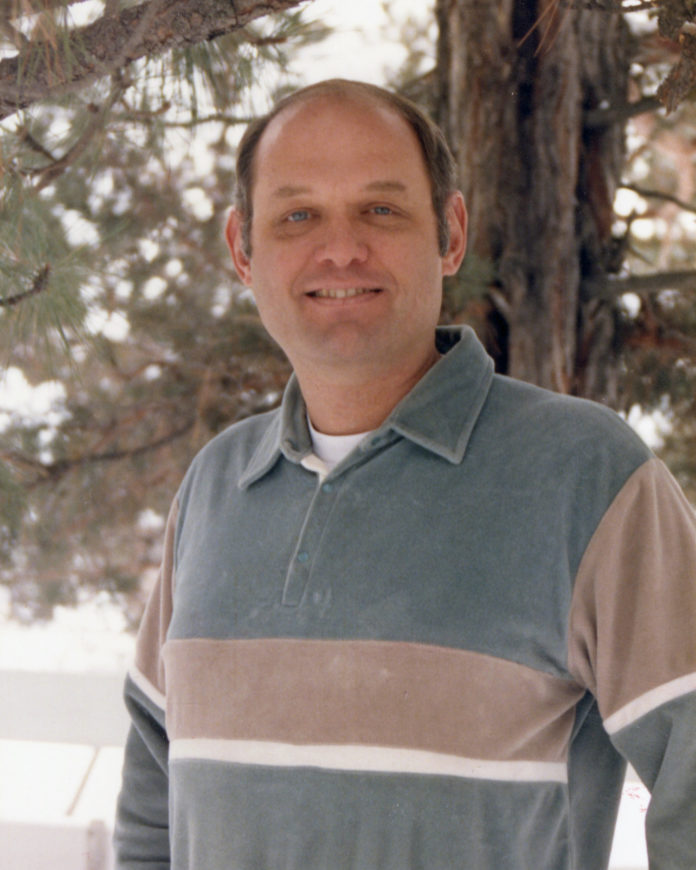 Mike Neff called it “amazing,” thinking back to last Saturday, impressed by the amount of people in attendance and the impact William “Bill” Courtice left on so many.

“It was a beautiful ceremony,” said Neff, a retired captain with the South Pasadena Police Department (SPPD) following Courtice’s celebration of life at the War Memorial Building as he remembered how his fellow officer touched him.

Courtice, 75, the husband of Doris, his wife of 37 years, passed away on December 22, 2021. He was previously married to Margo Gomez. The couple had three daughters. Courtice’s deceased parents, Stu and Aletha Courtice, were longtime South Pasadena residents.

Courtice, who always seemed to greet others with warmth, a genuine hello and smile, was a member of the SPPD for 32 years, rising to the rank of sergeant, as well as working as a highly respected detective. When he retired, he became part of LA Impact, described in his obituary as a multi-jurisdictional task force that investigated major crimes within LA County, with specific emphasis on drug trafficking.

“Bill loved our police department and the city he served,” recalled Neff, who will miss his special colleague. “Over the years I watched and learned from Bill. He was an excellent investigator and report writer.  With Bill’s prior experience in the banking field he had an expertise in financial crimes. If Bill was assigned a complex investigation, it was going to be solved.”

Neff said he and his wife, Norma, “always enjoyed spending time with Bill and Doris. He was a good friend and mentor to me throughout my career. Even after his retirement, Bill stayed involved with the police department.  He attended many functions that the police department hosted and volunteered his photography services when needed. Although Bill had a wonderful police career and stayed involved, his family came first. His son, daughters, and grandchildren adored Bill and he kept in close contact with them even though they lived in other states. Bill always reunited with them often. I always admired and respected Bill on how much he loved his wife and family.”

Dan Watson, who served as South Pasadena’s police chief from January 2002 to July 2010, said Courtice retired about a year before he started and they never worked together. However, he knew Courtice had a solid reputation within the department, saying he was “a fair, reasonable guy and my time with him confirmed that to be true.  He really cared about SPPD, the officers, and the community.  I’m sorry I didn’t get to work with him. I know I would have enjoyed having him on the team.”

Courtice also retired several years before Art Miller stepped into the role as SPPD police chief from February 2013 to August 2018, but, like Watson, said Courtice brought out the best in others. “When he would visit the station everyone who knew him always liked to see him.”

Active in and around the community, Courtice was involved with Kiwanis and served with the National Guard. Motorhome trips, fishing and boating and, of course photography, occupied much of his time, along with his regard for music and pets, including cats “Patches” and “Tiger” and canines “Star” and “Shadow” over the years.

Richard Lee, a longtime a detective/crime analyst/crime prevention officer with SPPD, met Courtice when he started as a reserve officer, saying he  “always welcomed new employees to the department making them feel comfortable.  Sergeant Courtice was a wealth of knowledge and was always willing to share with everyone.  He was very helpful and despite the stress of police work, always had a calm demeanor with the public and co-workers.”

Courtice was one of the first sergeants current SPPD Police Chief Brian Solinsky worked for when joining the police department. “What always impressed me about Bill was his work ethic and demeanor,” said Solinsky. “It never mattered how late into the night or complicated an investigation was, Bill gave it everything he had. He was a firm believer in not cutting corners or rushing if something was not ready. Bill was a tremendous teacher, patient and kind, taking the time to show the younger officers the right way to do something.”

Further, Solinsky said law enforcement was a significant part of Bill’s life, “and I know he missed it during retirement,” he said. “He would often come by the station when in town or during ceremonial events to say hello to reminisce about the ‘old days.’ Bill left his mark on South Pasadena and will be sorely missed. His legacy will carry on through those he taught and the new generation those officers will lead.”

In lieu of flowers, donations are asked to be made to the Pasadena Humane Society, 361 Raymond Ave., Pasadena, CA 91105. 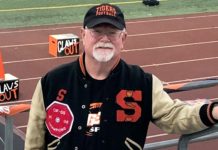 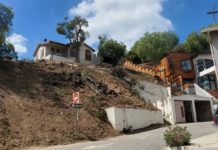 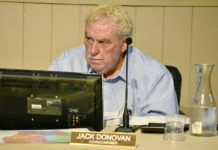 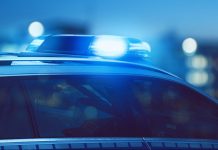 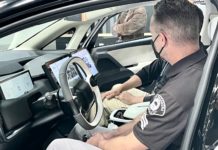 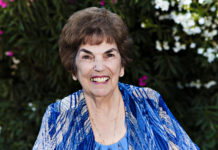 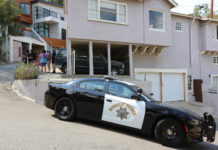 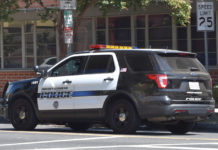