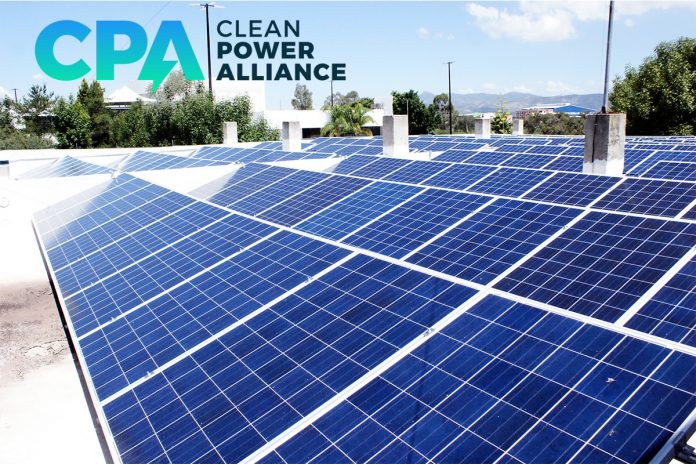 The Clean Power Alliance on Sept. 3 signed contracts for two new 15-year solar power projects, both of which feature significant storage capacity. Together they will add 365 megawatts (MW) of renewable energy, enough to serve 158,000 California homes, and 205 megawatts of battery storage, enabling dispatch of solar power during peak usage times when market power is expensive, or when there is no sunlight. CPA’s board of directors is chaired by South Pasadena Mayor Pro Tem Diana Mahmud, a former energy attorney.

The Rexford 1 project, part of the much larger Rexford Solar Project to be located on a  3,614-acre site of privately-owned dry farm land 135 miles north of Los Angeles near the Tulare County community of Ducor, is being developed by 8minute Solar Energy of Los Angeles. 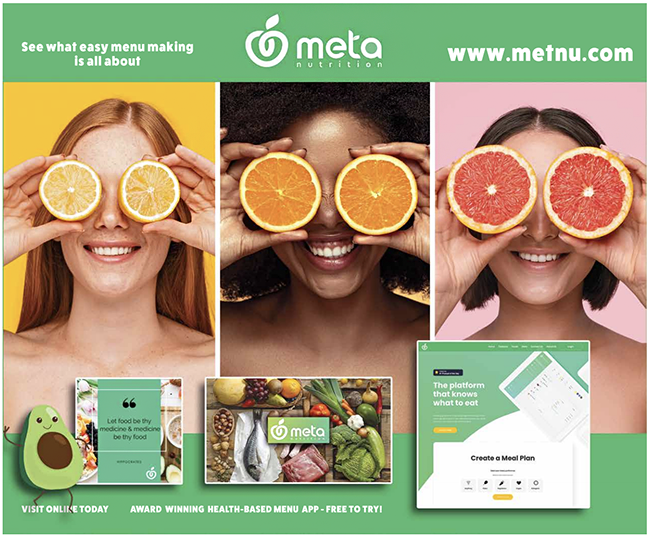 It would be the largest solar project build to date in Tulare County, which currently has a handful of utility-scale projects totaling 360 MW.

The project’s final environmental impact report was adopted Aug. 14, 2020 and the developer has already secured its entitlements from the County, which is awaiting 8minute’s application for a building permit. The status of 8minute’s efforts to market the project’s remaining solar and battery capacity is unclear.

The Chalan project, to be located at a 618-acre site near the northern border of Kern County 154 miles northwest of Los Angeles, is being developed by Miami, FL-based Origis Energy and will provide 64.9 MW of solar power along with 100 MW-hours of lithium ion battery storage. Construction is “guaranteed” to commence by June 30, 2023 and to be completed by December 31, 2023, though that may be extended in accordance with the terms of the agreement. CPA mysteriously blacked out the “expected construction start date.” In any case, construction will create 100 jobs.

Per its policy, CPA did not disclose the capital cost of either project or what it will pay for output and storage, except to say it will purchase energy at a fixed rate per megawatt and capacity at a fixed rate per kilowatt-month, both without escalation. In addition to energy, it will get renewable energy credits and other benefits.

However in its presentation to Tulare County last month, a representative of 8minute said if the Rexford project is fully built out, it will represent a direct investment of $1.1 billion.

“Batteries are the cleanest and smartest way to reduce grid stress-induced outages in the future,” said CPA Executive Director Ted Bardacke. “We are committed to aggressively ramping up battery storage investments so that our customers always have reliable electricity while we continue the statewide transition to a clean energy future.”

Both projects came in with the same score on CPA’s six-factor project evaluation criteria, except that Rexford got a “high” development risk score while Chalan got a “medium” risk score. Both received “neutral” ratings for environmental stewardship and “medium” ratings for project location.

CPA is still negotiating terms for two other projects that were submitted pursuant to its 2019 Clean Energy Request for Offers (RFO). Next month, it is planning to issue a new clean energy RFO, also for long-term renewable and storage projects.