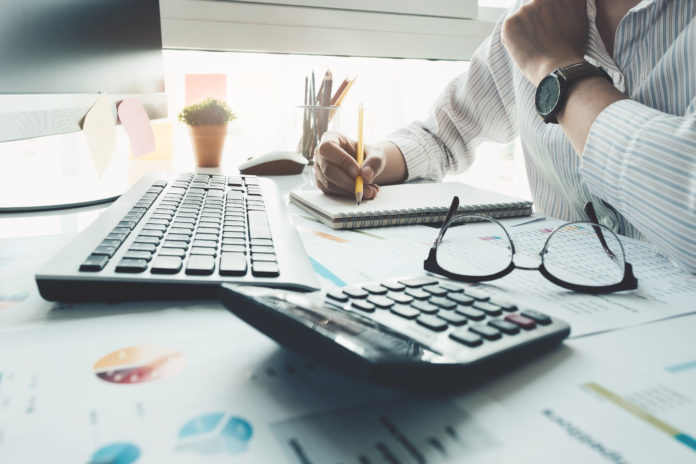 There were three “material weaknesses” and two “significant deficiencies” in the City of South Pasadena’s fiscal 2019-20 financial documents, the city’s auditor said in a letter July 15. The City agrees with the findings and filed an action plan to address each finding. The audit and the Annual Comprehensive Financial Review or ACFR (previously known as the CAFR), are set to be the second-to-last item discussed during the City Council’s lengthy open meeting agenda Wednesday evening, and the findings can be reviewed starting on page 617 of the 712-page agenda packet.

In a schedule of findings, Rogers, Anderson, Malody & Scott LLP (RAMS), the certified accounting firm with whom the city recently signed a second three-year contract, identified the material weaknesses. It said the city: did not have controls in place to ensure (1) that bank reconciliations were timely performed or (2) that capital assets and depreciation expense was properly recorded; and (3) failed to maintain appropriate staffing levels to allow for the proper year-end closing process. It also found two significant deficiencies: (1) failing to update its accounting procedures and policies manual to conform with current practices and (2) a lack of proper grant management.

In addition, the auditor made two other findings, including failure to file bond debt notices and the absence of policies leading to budget amendments being processed without proper approval.

All seven of these findings were also made with respect to the city’s 2018-19 financials, though there were three fewer findings this year compared to last.

“Staff will be working with the Finance Commission to correct the weaknesses and deficiencies, and noted concern with the findings,” Finance staff said in a memo accompanying the ACFR. It also noted the audit received an “unmodified opinion, the optimal opinion issued by independent auditors.” The auditor also reported the statements “are fairly presented” in accordance with accounting rules and determined the statements were “free from material misstatement.”

The Finance Commission reviewed the ACFR and unanimously recommended forwarding it to the Council, the staff report noted.

There were a lot of findings, but “none of them were new, and the city has not yet taken care of all of them,” said Ellen Wood, a Finance Commission member and former chair. “But they are working on it. The Department is doing a good job catching up and cleaning up all the findings.”

In letter of response to the audit, Accounting Manager Armine Trashian agreed with all the auditor’s findings. She said that by next September, management expects to have bank reconciliations completed through June 2021.

“Bank reconciliations are the heart and soul of accounting management,” said Josh Betta, the former South Pasadena Finance Director whose May 2020 analysis of the city’s finances contributed to both the city’s decision to release the previously secret CityGate Report–which it said documents a years-long “pattern of inappropriate accounting practices and internal control deficiencies” –and to the departure of several city officials.

Trashian also provided hard and soft timelines for the other corrective actions, mostly by the end of the current fiscal year. Management will also review staffing levels, but she warned updating the accounting procedure manual “will be a huge undertaking that will require resources to be dedicated to this process.”

City assets exceeded liabilities at the close of the fiscal year by $82.2 million, the audit also found. The city’s governmental funds totaled $30.8 million, an increase of $1.8 million.

The city has a net pension liability of $39.3 million. The city’s management analysis stated that increases in pension and other post-employment benefits “remain serious concerns,” but noted the city has committed $1 million toward retiree benefits and prepaid annual unfunded liability for several employee groups. “During the upcoming fiscal year, the City Council is anticipated to evaluate alternatives to respond to this increasing liability.”