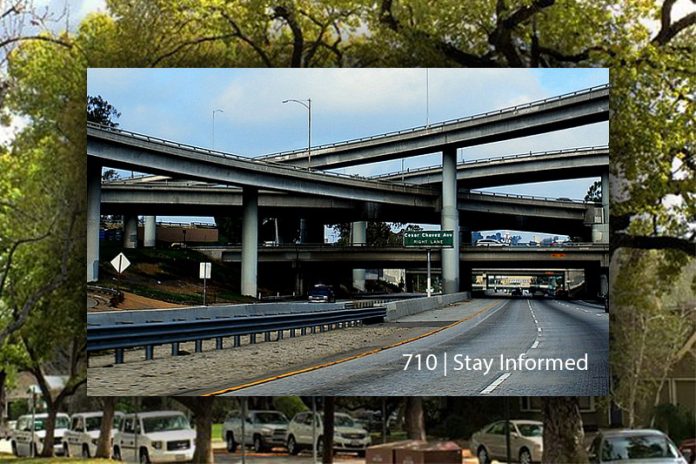 In the latest review of its federal environmental law enforcement responsibilities, Caltrans failed to meet a third of the performance goals it set out for itself. Most notably, the agency said it came in far below its targets for complying with federal environmental statutes and executive orders.

The internal standards Caltrans had trouble with were producing documents with the correct regulatory language and documentation to support its findings and conclusions; using the correct quality control and certification procedures; and generating files that comply with its filing system protocols.

In 2007, the Federal Highway Administration was concerned its National Environment Protection Act (NEPA) reviews were taking too long. So it inked and later renewed a memorandum of understanding (MOU) with Caltrans that “assigns” all FHWA’s environmental compliance duties for projects in California to Caltrans, and made Caltrans legally liable for all the decisions.

Under the MOU, Caltrans must report its performance annually.

The length of the environmental reviews has come down significantly, and Caltrans said this year’s review, called the Surface Transportation Project Delivery Program report, “shows that Caltrans is successfully carrying out the federal responsibilities assigned by FHWA.”

But according to the report’s executive summary, only 24 percent of the final environmental documents Caltrans issued in fiscal year 2018 complied with all three of the following statutes: the Federal Endangered Species Act (FESA), the National Historic Preservation Act (NEPA) and Section 4(f) of the US Department of Transportation Act (USDOTA). Only 41 percent complied with all three of the Clean Air Act (CAA) and two executive orders on wetlands and floodplain management.

The annual report sets out corrective actions for the targets it failed to meet. It did so after last year’s report as well, but with the exception of the FESA, its 2018 compliance performance was substantially worse in all of the above categories than the year before.

Caltrans spokeswoman Angela M. DaPrado told The South Pasadenan News that performance report results are “subject to fluctuations” depending on staffing and the amount and complexity of the work load. She said that since the Assignment Program began, NEPA documents across Caltrans’ 12 state districts have become “more consistent” due to “robust quality standards.” The centralized focus for local partners and other transportation and resource agencies has benefitted the state “in terms of achieving substantial environmental approval, regulatory compliance, project delivery time-savings, and associated reductions in project costs.”

The new report tested all 63 of the NEPA project approvals Caltrans filed statewide between July 1, 2017 and June 30, 2018 against four overriding performance measures, 10 performance components and associated performance metrics. The four measures were: compliance with NEPA and other federal laws; attainment of supportable NEPA decisions; relations with other agencies and the public; and timely completion of NEPA work.

Caltrans said it achieved five of its eight compliance goals; one of its five attainment goals; three of its four relations goals; and all of its timeliness goals. Caltrans set numeric targets for 17 of these 22 goals. Of the eight goals it did not meet, it undershot its target by an average of 29 percent. For the nine goals it met, it exceeded the target by an average of 3.6 percent.

The review did not include the 710 North Final EIR/EIS Caltrans issued last November, as that document came out after the review window closed.

Caltrans also presented some survey results. Over the years, only slightly more than half of Caltrans’ resource agency peers believe that “quality has not suffered” without federal agency oversight of the NEPA process, or that Caltrans “listens as well to resource agencies” as when a federal agency conducts the process, though in both cases the figures are on an upward trend.

Caltrans has maintained very high ratings from consultants who attend public meetings, and from the public on meeting materials, though last year the public’s assessment of the notice Caltrans gave for public meetings and comment opportunities plunged.

During the first five years of the MOU, FHWA audited the annual reports, but ceased doing so 2013. In 2016, the agencies signed a 5-year renewal of the MOU and last April, they renewed a similar MOU pertaining to another category of NEPA reviews.

FHWA maintains the “NEPA Assignment Program,” which has since been expanded to six other states, has improved the efficiency with which Caltrans approves environmental reviews, improved the quality of documents and provided greater accountability.