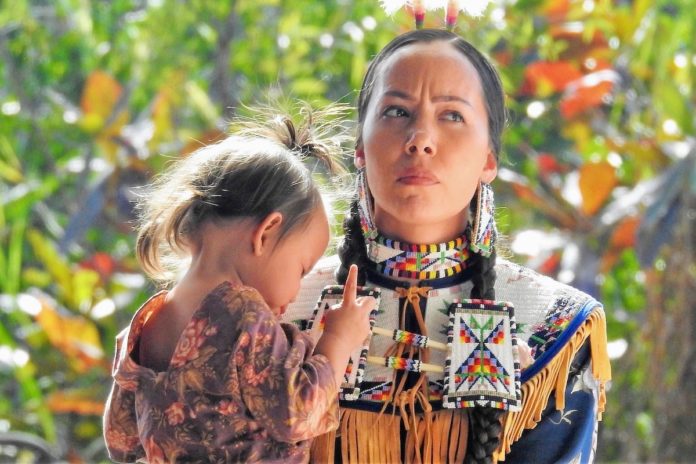 Since the recent riots and mass protests, there is a reexamination of our country’s past. The shift of public sentiment is inevitable. The rush to purge the distasteful elements of our ongoing racism is long overdue.

The Me Too and Black Lives Matter movements have caught fire recently with hopes of blazing trails for a meaningful and lasting change in America.

At some point, change becomes us. And when it does, we look back and ask: why did it take so long?

While growing up in Los Angeles during the 1960s and 1970s, we all breathed in exhaust fumes and cigarette smoke in public places. I recall the days when air pollution was so thick on “Smog Days” that I experienced chest pains and a burning sensation in my eyes. A smoky haze clung to the streets, making it impossible to see beyond a city block. Today, vehicle manufacturers must adhere to strict fuel and emissions standards, and smoking is prohibited nearly everywhere.

Societal evolution is not a one-person show

Fair or not, the current sensibilities of our culture define what is acceptable and what is not.

In 2008, Hillary Clinton campaigned for president saying she was against gay marriage. Today, most Americans embrace the institution of marriage as a fundamental human right. The world changed during Clinton’s lifetime, and she had the opportunity to change with the times.

Those who lived a century ago do not have the opportunity to cleanse their past. If they could see the future, they might witness a building named in their honor and perhaps a life-sized bronze statue. However, they may be crushed to learn they will eventually be remembered as a racist – their name chiseled off their memorial building and their statue toppled over. If they only knew, I’m sure they would all enjoy a Hillary do-over.

Societal evolution says more about us as people than trying to protect somebody’s offensive personal legacy.

The time to purge is NOW!

Displaying racist stereotypes exists at every level of collegiate and professional sports. Earlier this year, the Super Bowl Champions Kansas City Chiefs did not celebrate indigenous peoples heritage by mocking their ancestry. Thousands of mostly-white fans did the “tomahawk chop” while chanting from the stands in stereotypical fashion.

It’s remarkable how the racist name Washington Redskins survives, and the Cleveland Indians’ mascot “Chief Wahoo” survived for over a century with a red face, big nose and teeth, and a single-feather headband.

All offensive symbols and behaviors should be purged: flags, statues, product brands, sports team names, mascots, songs, and cheers. It’s a celebration of our evolving species. The “purge” becomes a blessing when the reason for the incision and extraction is self-evident.