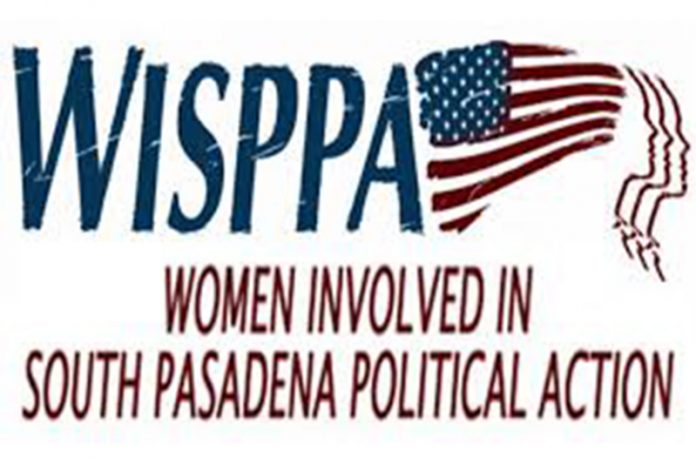 Sandy Krasner is an engineer at NASA’s Jet Propulsion Lab; he makes sure that the computer systems on the spacecraft and the Earth all talk to each other. In 38 years at the Lab, he has worked on missions to every planet from Mercury to Saturn, plus the occasional comet or asteroid. He is currently working on InSight, the next Mars lander which will land on Mars just after Thanksgiving in 2018. He is also working on NISAR, a joint radar mission with the Indian Space Research Organization, which will map the entire land surface of the Earth every 12 days.

Sandy volunteers with the Pasadena/Foothills Chapter of the Citizens Climate Lobby (CCL). CCL lobbies Congress to pass a revenue-neutral Carbon Fee and Dividend. Many economists believe that Carbon Fee and Dividend is the most effective way to put a price on carbon emissions, and use market forces to address climate change. A CCL volunteer started the congressional Climate Solutions Caucus, which now includes 24 Republicans and 24 Democratic representatives.

Sandy will talk about current and future effects of climate change; about Citizens Climate Lobby’s efforts, in the United States and in other countries, and about the current state of California climate change legislation. He will also talk about volunteer opportunities, with CCL and CalFACT, to save our planet for ourselves and future generations.