This week’s Scenes From The Vault at Center Theatre Group is a powerful scene from 2017’s “Head of Passes” starring Phylicia Rashad. centertheatregroup.org/art-goes-on/scenes-from-the-vault/

For dance fans, an in-depth interview with Nederlands Dans Theater’s Jiří Kylián. In their 60th anniversary season, Kylián’s work was brought back to the NDT stage with Sometimes, I wonder. Former NDT principal dancer for 20 years, Fiona Lummis, tells us “his work endures because it delves into humanity, time, loss, love and life… sometimes with humor sometimes in a way that can only be expressed through dance”

At https://www.ndt.nl/ndtv/ get an intimate look at the work and thought process of this great, prolific choreographer and delve into his choices and see how he works with the dancers. Some of the program is in Dutch, however, Kylián’s interview is conducted in English. 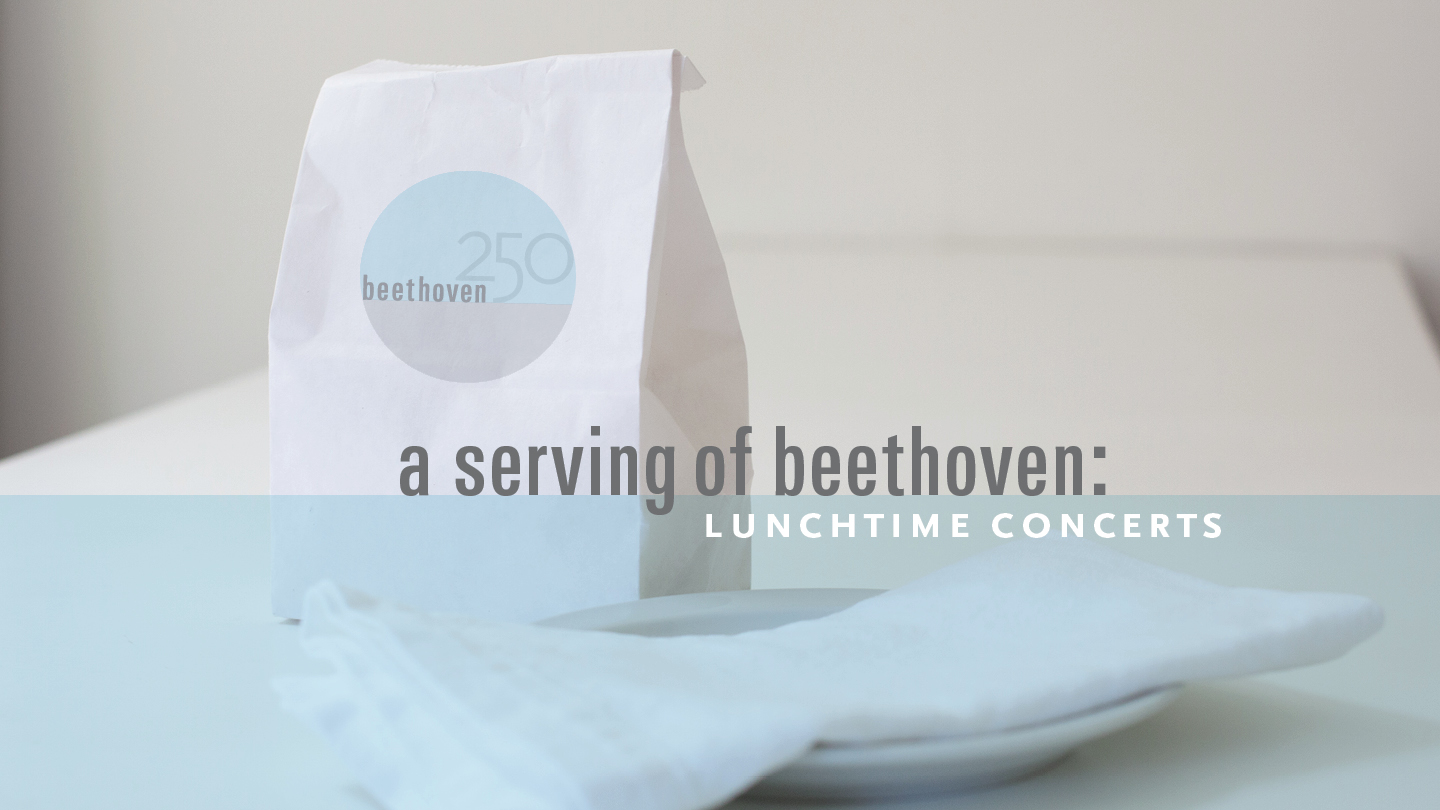 In October 2019, the Colburn School presented Beethoven 250, a six-day festival built around the composer’s beloved string quartets, featuring performances by the Calidore String Quartet, one of the School’s most notable alumni ensembles, and the Viano String Quartet, the School’s Chamber Ensemble-in-Residence, as well as Conservatory students and faculty.

Held weekly and beginning Thursday, May 14, Colburn School will continue this celebration of Beethoven’s 250th birthday with a weekly series of lunchtime concerts featuring complete performances from the Beethoven 250 festival, as well as live discussions that will unpack Beethoven’s music.

All concerts will stream live on Colburn’s Facebook page.

The New 60-minute Special from Cirque du Soleil features the best moments from Crystal and Axel, the very first on-ice production from CDS with world-class ice skaters and acrobats challenging the laws of gravity. Stream it at cirquedusoleil.com/cirqueconnect

For Opera lovers, The Metropolitan Opera continues to offer an opera a day, streaming for 24 hours on their website, from 7:30pm EDT until 6:30pm the following day. The schedule includes outstanding performances from the past 14 seasons of cinema transmissions, starring all of opera’s greatest singers. Up this weekend is Verdi’s Rigoletto starring Diana Damrau, Oksana Volkova, Piotr Beczala, and Zeljko Lucic, conducted by Michele Mariotti, and Verdi’s Nabucco starring Liudmyla Moastryska, Jamie Barton, Russell Thomas, Placido Domingo, and Dmitry Belosselskiy, conducted by James Levine.

The Stratford Festival, the famed theatre festival that runs April to October in the city of Stratford, Ontario, Canada is now streaming some of their renowned productions. Up next is Macbeth and The Tempest at StratfordFestival.ca/AtHome