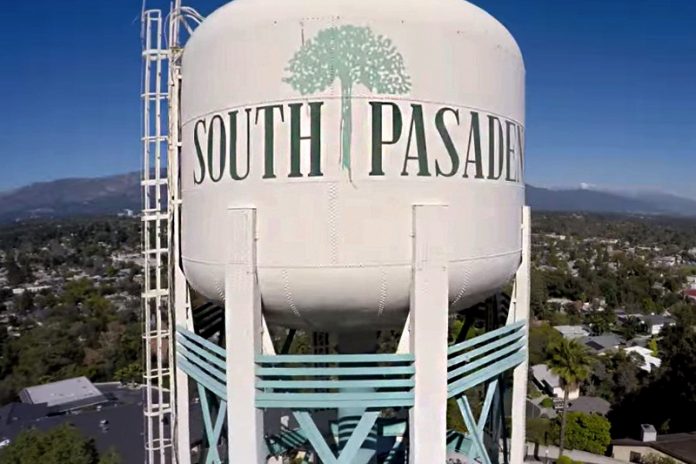 Residents can expect see an increase when they open their water bills as the South Pasadena City Council voted last week to establish new rates effective in January.

Interim City manager Elaine Aguilar said water rates are going up for each of the next five years as a result of increases the city incurs in the cost of providing water, including “everything from staffing and operational costs, infrastructure improvements, to pay back bonds in which the city borrowed and to pay for expensive imported water, which is projected to increase significantly over the five-year period,” she explained, stressing that in recent years the City Council has earmarked a large amount of funds in the city’s budget to aggressively improve roads and address the city’s aging water and reservoir system.

On the sewer side there’s good news as Aguilar said most customers would see a decrease in their rates.

The City Council followed a legally prescribed process to impose adjustments to city water and sewer rates. As part of a multiple step process, she said residents were given 45 days to oppose the increase by submitting protest letters at City Hall.

Had the City Council received 50 percent plus one legal protest letters, Aguilar said the water rate and sewer increase would not have moved forward.

In the end, the City Council received 63 valid protests letters. “So, it was possible for the council to adopt new water and sewer rates,” noted Aguilar.

After concluding the public hearing at its regularly scheduled Nov. 1 meeting, the council adopted a resolution establishing new water rates over the next five years.

“A water customer’s bill is composed of a bi-monthly fixed charge, which is increasing as part of the rate study,” Aguilar said. “Then there’s a volume charge per cubic feet of water used, which is the variable part of the bill. That part of the bill is based on how much water is used. So, the bi-monthly fixed charge is a fixed amount per billing period based on the size of the meter, and on top of that, there’s a variable part of the bill, which is based on the amount of water that is used. There are three tiers. So, depending on how much water you use, it’s calculated at either tier one, tier two or tier three. As you use more water, you get into the higher tiers. The city also has an efficiency fee of 14 cents per cubic feet, which is for conservation programs. That isn’t a significant part of the bill and we’re not proposing to change that.”