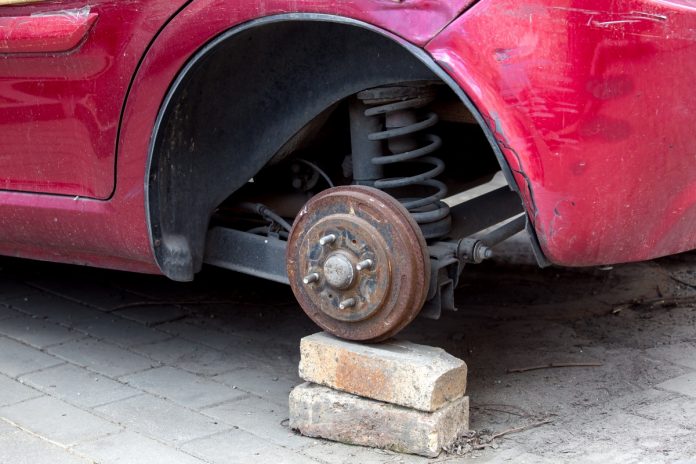 It’s not only what’s inside a car that thieves want but also what can be taken from the outside, explained Richard Lee, the crime prevention officer for the South Pasadena Police Department.

Lee said vehicle parts like catalytic converters, license plates, tires and vehicle registration tabs have all been targeted by criminals.

“Catalytic converters are stolen for the precious metals that are inside of them, and sold for scrap medals,” explained Lee. “License plates are stolen so they can be placed on similar cars to commit crimes and registration tabs are stolen to avoid paying yearly registration fees. Because these parts are on the exterior of the vehicle, it makes them difficult to secure.”

Lee stressed the importance of being suspicious of anyone loitering around vehicles, especially if someone is underneath the car.

He urged motorists to make diagonal cuts on registration tabs to prevent them from being peeled off intact, and to use bolts instead of screws to mount license plates. 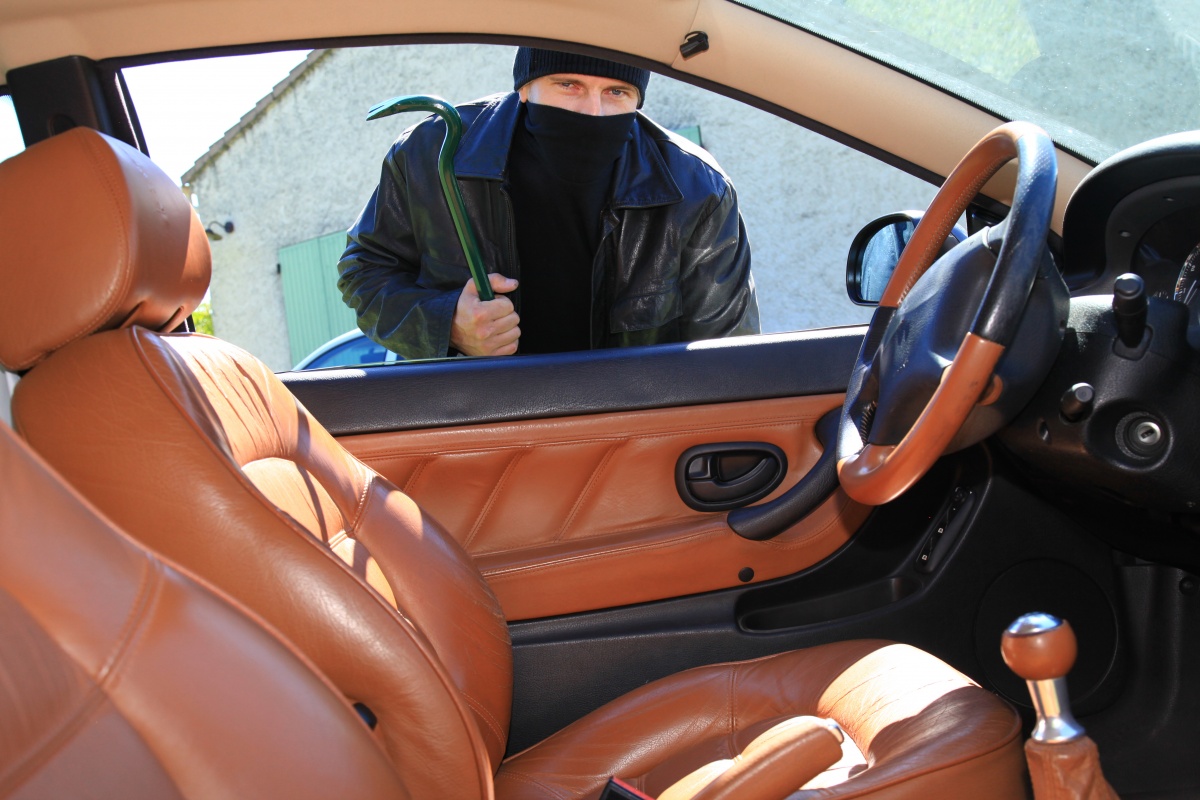