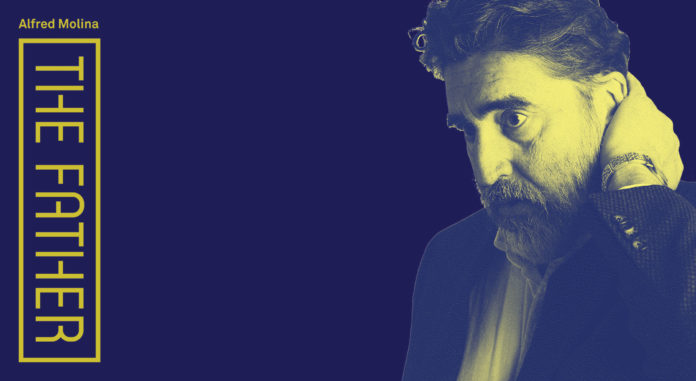 Pasadena Playhouse, The State Theater of California, has completed casting for The Father, written by Florian Zeller, translated by Christopher Hampton and directed by Jessica Kubzansky, that comes to the Playhouse February 5 to March 1, 2020. 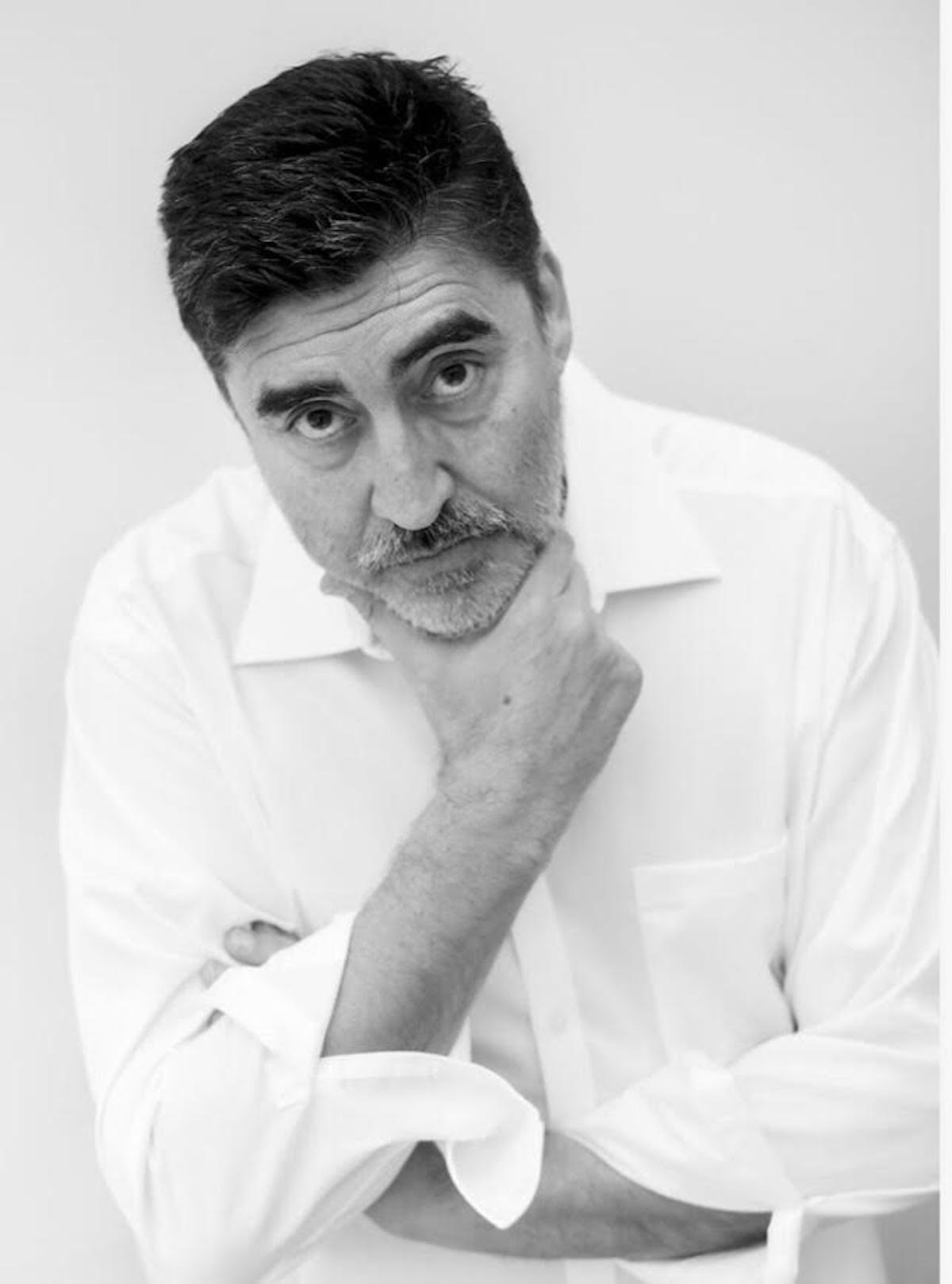 The production stars previously announced Alfred Molina (Frieda, An Education, Enchanted April) in a tour-de-force role in perhaps one of the most awarded plays of recent times on two continents – winning the 2014 Molière Award, and nominations for the Evening Standard Theatre Award, Olivier Award for Best New Play, and Tony Award for Best Play.

Molina will be joined by Sue Cremin (Neva at Kirk Douglas Theatre, La Jolla Playhouse, SCR) as “Anne;” Michael Manuel (Buried Child at A Noise Within) as “Pierre;” Pia Shah (Orange at SCR) as “Laura;” Hugo Armstrong (Mysterious Circumstances at the Geffen Playhouse) as “Man;” and Lisa Renee Pitts (Sweat on Broadway) as “Woman.”

André was once a tap dancer. He lives with his daughter, Anne, and her husband, Antoine. Or was André an engineer, whose daughter Anne lives in London with her new lover, Pierre? The thing is, he is still wearing his pajamas, and he can’t find his watch. He is starting to wonder if he’s losing control.

A New York Times Critics’ Pick, Ben Brantley said that The Father is “harrowing … one of the most disorienting experiences in town … The Father operates from an exceedingly ingenious premise … that’s presenting the world through the perspective of a mind in an advancing state of dementia, making reality as relative and unfixed as it might be in a vintage Theatre of the Absurd production … [however] André’s ego is too large and impregnable to be deflated by senility. Dementia is inherently tragic.  That’s what Shakespeare saw in King Lear, himself a precursor to this absurdist existential hero.”  Lyn Gardner said in The Guardian that The Father is “hugely rewarding … a play that constantly confounds expectations and works almost like a thriller, with a sinister Pinteresque edge.”

Pasadena Playhouse Producing Artistic Director Danny Feldman said, “Alfred Molina is one of the greatest actors of our time. We’ve been searching for a play to do together here at the Playhouse since I started a few years ago. The Father had a profound impact on me. I distinctly remember reading the script in my office and getting to the end and feeling breathless. I sent it to Fred and he quickly said ‘this is the one’. I think it will be a performance that people will be talking about for years to come.”

Alfred Molina says, “It is so exciting when a play comes along that offers so much to explore from both the perspective of an actor, and as importantly, if not more so, the perspective of the audience one performs for. The Father provides a deep and searing look into a world we still know so little about from the point of view of a person afflicted with Dementia. It is my deepest wish that this work will shed new light and understanding on what is fast becoming a worldwide epidemic.”