With the 2020 Tony Awards cancelled this year, what is a musical theatre lover to do? The folks over at TimeOut.com have assembled what they consider to be the 35 all-time greatest performances from nominated musicals in the history of the Tonys, including star turns like Jennifer Holliday’s stop the show rendition of “I Am Telling You”, Patti LuPone’s “Everything’s Coming Up Roses”, Cynthia Erivo’s “I’m Here”, along with performances by Lin-Manuel Miranda, Betty Buckley, Bebe Neuwirth, Bernadette Peters and more. Settle in for an evening with the Tonys! www.timeout.com/newyork/theater/the-25-best-tony-awards-performances

Keep the party going and sing along with the livestream of the beloved West Village piano bar, Marie’s Crisis. This little, crowded basement on Grove Street is a second home to some of New York’s most fervent musical-theater devotees. Every night find the communal spirit and talented pianists on the Facebook page “Maries Group“. All you need to do to be part of the nightly festivities is apply to join the group and if you’re loving it, don’t forget to tip the pianists on Venmo.

The Met continues its immensely popular rollout of past performances, recorded in HD and viewable for free. A different archival production goes live at 7:30pm each night and remains online for the next 23 hours. Sunday, June 14 begins the week with Handel’s “Rodelinda” featuring the star power and glamorous voice of Renee Fleming as the title role of this seventh-century Queen. With a tangled web of plotlines along with beautiful lyricism and scintillating vocal fireworks, Rodelinda is Handel and opera and their finest. 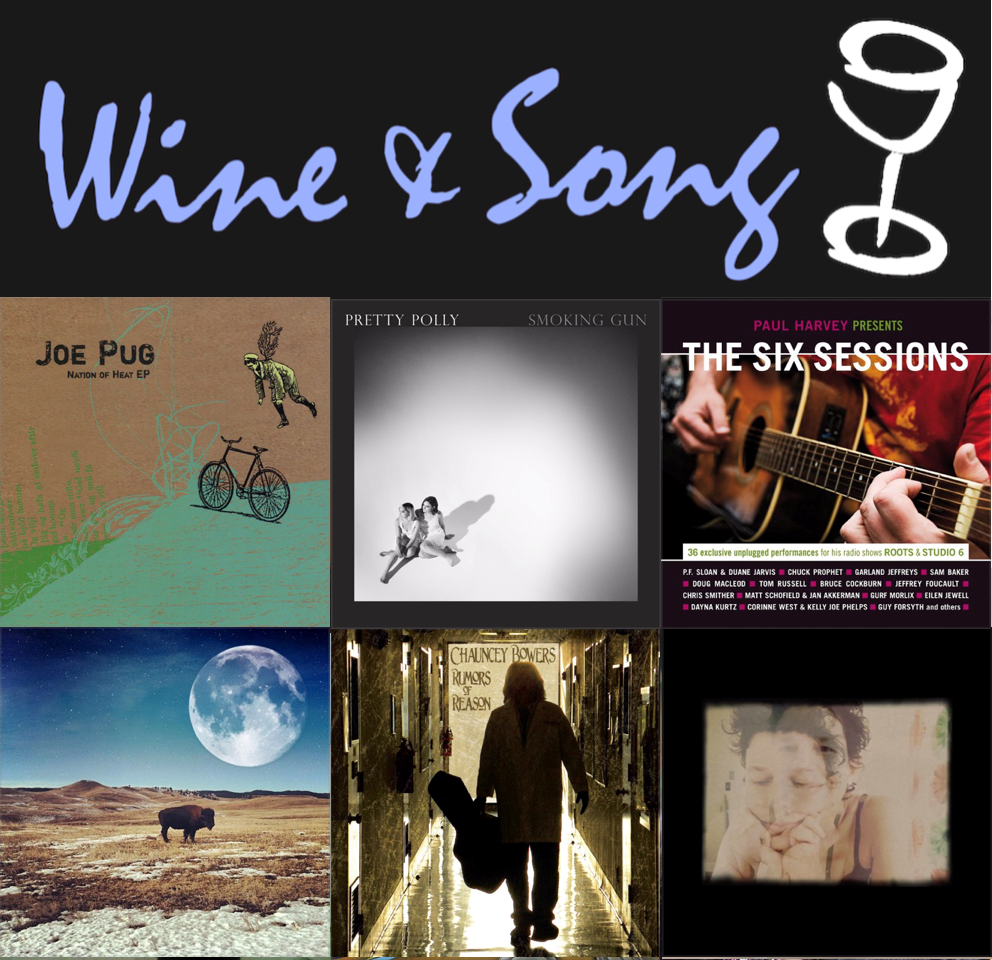 This week’s offering from the beloved Cirque du Soleil is the first three shows that performed under the Big Top; Nouvelle Experience, Saltimbanco, and Cirque Reinvente. Colorful, emotional and full of the classic circus elements you love. Each Friday a new 60 minute special is premiered at CirqueduSoleil.com/CirqueConnect where you can view the previous weeks’ offerings. Don’t miss last week’s special on contortionists!

A lesser known but, in my opinion, one of the most interesting museums in Washington DC is The Spy Museum. Especially if you have kids, please put this on your list for your next family trip to DC. The Spy Museum is now offering a peek at their collection online as well as holding workshops like “The Magic of Spying”, a live, interactive, virtual workshop and performance on June 24. Professional magician, Peter Wood, demonstrates how spies often call upon the art of magic and illusion to distract the enemy, make evidence disappear, and escape unnoticed. Participants will learn some magic as Wood performs the art of misdirection, sleight of hand and other mystifying illusions. Register today before it sells out at SpyMuseum.org under tickets. $10 per household and suggested for 5 and up.

Available through June 14 (hopefully extended) is a riveting exhibit at The Smithsonian’s National Museum of African American History and Culture called “We Return Fighting; The African American Experience in World War I”.  I invite you to explore not only this powerful exhibit which delves into a conversation that examines what fighting in the first global war meant for African Americans, but to continue exploring this relatively new and vital museum in our nation’s capital. World War I was a transformative international conflict that had a significant impact on the nation and world. People were determined to change the pre-war status quo within their respective regions of the world. For African Americans, WWI represented the next major opportunity to reassert post-Civil War expectations of full citizenship. They assumed that participating in a war to help make the world safe for democracy would in turn help them achieve their own level of democracy. However, they returned to an unchanged America. As a result of the status quo, African Americans gave birth to the “New Negro”, who aggressively pursued new racial attitudes, ideals, and cultural expressions. www.nmaahc.si.edu under exhibitions.

For dance fans Lincoln Center at Home is offering digital performance streams devoted to dance, uniting five leading companies for a variety of events including archival performances not seen in decades. New York City Ballet is currently streaming “A Midsummer Night’s Dream” and will offer “Coppelia” on June 22 and “Tribute to Balenchine” on June 29. The four featured companies are Alvin Ailey American Dance Theater, American Ballet Theatre, Ballet Hispanico, and the School of American Ballet. All performances will be available through July 14. LincolnCenter.org