I am so grateful for the continuous content The Metropolitan Opera has been giving us every single night for the past six months. Each night is a new opera from their archives which remains available for 24 hours. This week two standouts will be the groundbreaking production of John Adam’s Nixon in China on Wednesday September 2, and the 2013 critically acclaimed production of Porgy and Bess on Friday September 4 & 5. Nixon in China focuses on President Nixon’s 1972 visit to communist China and Peter Sellar’s staging features choreography by Mark Morris and stars James Maddalena as Nixon, Robert Burbaker as Chairman Mao, Janis Kelly as First Lady Pat Nixon, Russell Braun as Chinese Premier Chou En-lai, and Kathleen Kim as Chiang Ch’ing, Mao’s wife. From the pomp of the public displays to the intimacy of the protagonists most private moments, Nixon in China reveals the real characters behind the headlines in this landmark American opera.

During the 2019-20 season, one of America’s greatest operas, Porgy and Bess, returned to the Met stage for the first time in 30 years, with the premiere of James Robinson’s vibrant new production. In this Live in HD transmission, bass-baritone Eric Owens and soprano Angel Blue star in the title roles, headlining a phenomenal ensemble cast. The performance also features soprano golda Schultz and bass-baritone Donovan Singletary as Clara and Jake, soprano Latonia Moore as Serena, and tenor Frederick Ballentine and bass-baritone Afred Walker as Sportin’ Life and Crown. As community matriarch Maria, veteran mezzo-soprano Denyce Graves delivers a show stopping performance.  David Robertson conducts this beloved score, which includes a number of melodies that have become classic American standards. Tune in at MetOpera.org 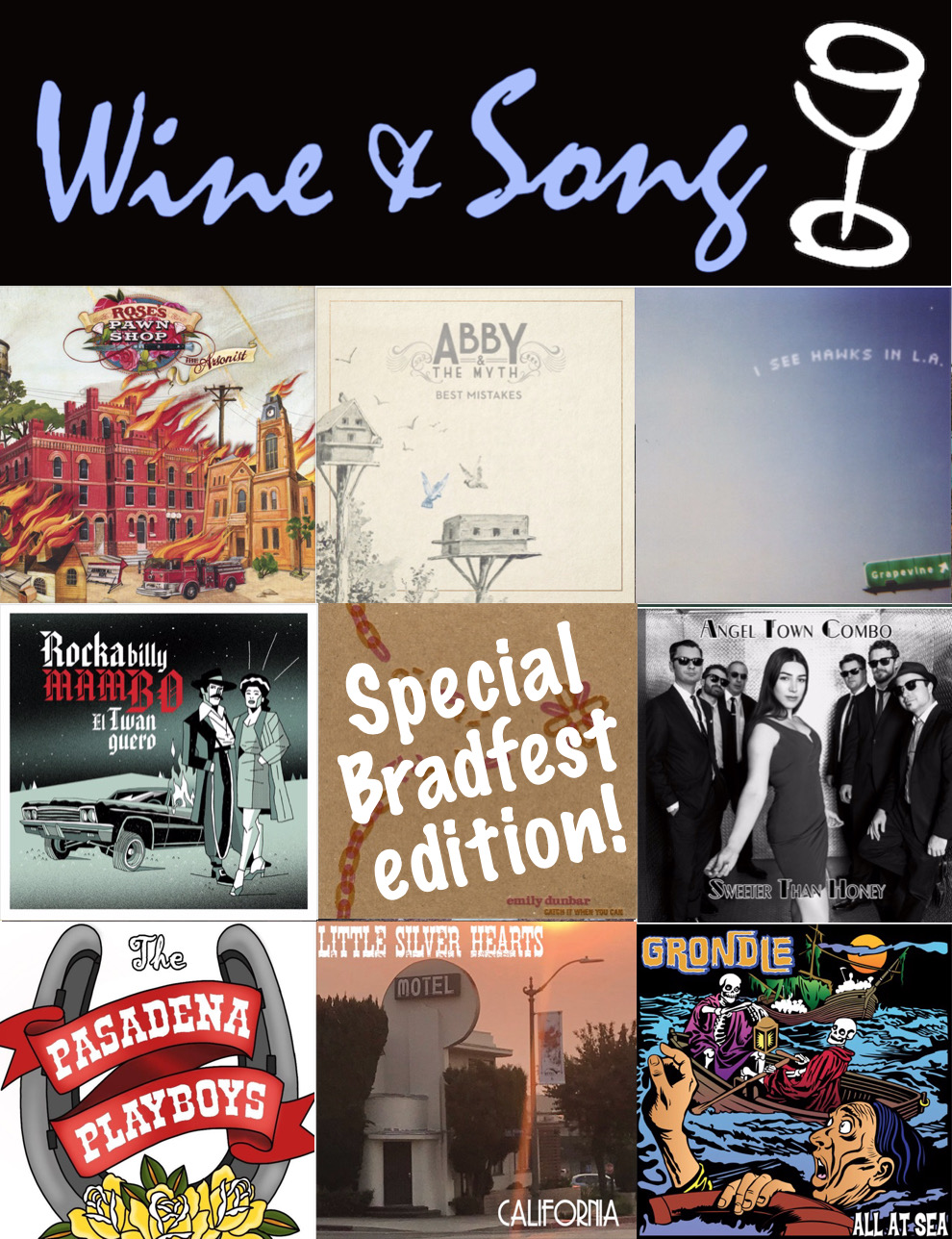 The Wine & Song Podcast #21 is a Bradfest Special! Brad Colerick, our “nighttime mayor” takes South Pasadenans for a walk down memory lane to past years’ Bradfests, the annual music festival at Arroyo Seco Golf Club, in an evening featuring Rose’s Pawn Shop, Abby & the Myth, I See Hawks in LA, Twanguero, Emily Dunbar, Angel Town Combo, The Pasadena Playboys, Little Silver Hearts, and Grondle. This week would have been Bradfest 2020, so in celebration, grab your favorite beverage, kick back, relax and let your mind travel down the Arroyo. Tune in at BlueGuitar.club

Boston Court Pasadena continues its online content with a Zoom artist talkback with jazz artist Josh Nelson, September 3 at 7pm. His roots lie in musical theatre as well as classical and he will be sharing his passion for those and other genres, featuring a recent choral work (honoring Xavier University’s 50th anniversary as a co-ed institution) and an in progress string quartet work. Josh will also preview selections from his upcoming 2021 Stephen Sondheim tribute concert. RSVP at BostonCourtPasadena.org. This is a free event.

The Ford has launched an online virtual season with multidisciplinary programs that explore the intersection of music , art, dance and social justice in Native, Black, Latinx and Diasporic communities. All events are free and will be hosted on TheFord.com, Facebook Premiere, YouTube, Instagram and Zoom. Check out the full slate of events at www.theford.com

Alvin Ailey American Dance Theatre is featuring what some have called Robert Battle’s strongest piece, No Longer Silent, set to Erwin Schulhoff’s percussive score “Ogelala”. Originally created in 2007 for The Juilliard School, Battle’s alma mater, the work was part of a concert of choreography that brought to life long-forgotten scores by composers whose work the Nazis had banned. Powerful phrases stir the imagination with images of flight and fatigue, chaos and unity, and collectivity and individualism as dancers, clad in all black, travel in military rows, evoking a complex and mysterious ritual. Tune in at AlvinAiley.org

Stars in The House presents daily live performances and really fun Broadway reunions where viewers can donate any amount to The Actors Fund which goes directly to helping out of work entertainers pay their bills during this extraordinary time. Hosted by Playbill correspondent Seth Rudetsky and producer James Wesley, both of whose Broadway knowledge is deep, making for in depth conversations and spontaneous sing-a-longs. This Saturday August 29 at 5pm PT, the original Broadway cast of Next to Normal joins Seth and James for a reunion chat and walk down memory lane. Next to Normal was directed by Michael Greif and starred Tony nominated Alice Ripley, J. Robert Spencer, Adam Chanlet-Berat, Jennifer Damiano, Louis Hobson and a very young Aaron Tveit (most recently starring in Moulin Rouge). Next to Normal explores how one suburban household copes with crisis; with provocative lyrics and an electrifying score of more than 30 original songs, Next to Normal shows how far two parents will go to keep themselves sane and their family’s world intact. Tune in at ActorsFund.org or find Stars in The House on YouTube.