An abundance of items will be up for grabs as the South Pasadena Tournament of Roses is gearing up for its annual online auction to help defray costs of the city’s float slated to take part in the 134th Rose Parade.

A large number items will be available to high bidders taking part in the auction from December 27-January 3. Among them are restaurant gift cards, wine, jewelry, museum passes, artwork, and a private concert with local musician Brad Colerick.

The organization’s Crunch Time Party on December 29 will also feature an auction, both silent and live, from 6 to 10 p.m., at the War Memorial Building, 435 Fair Oaks in town. 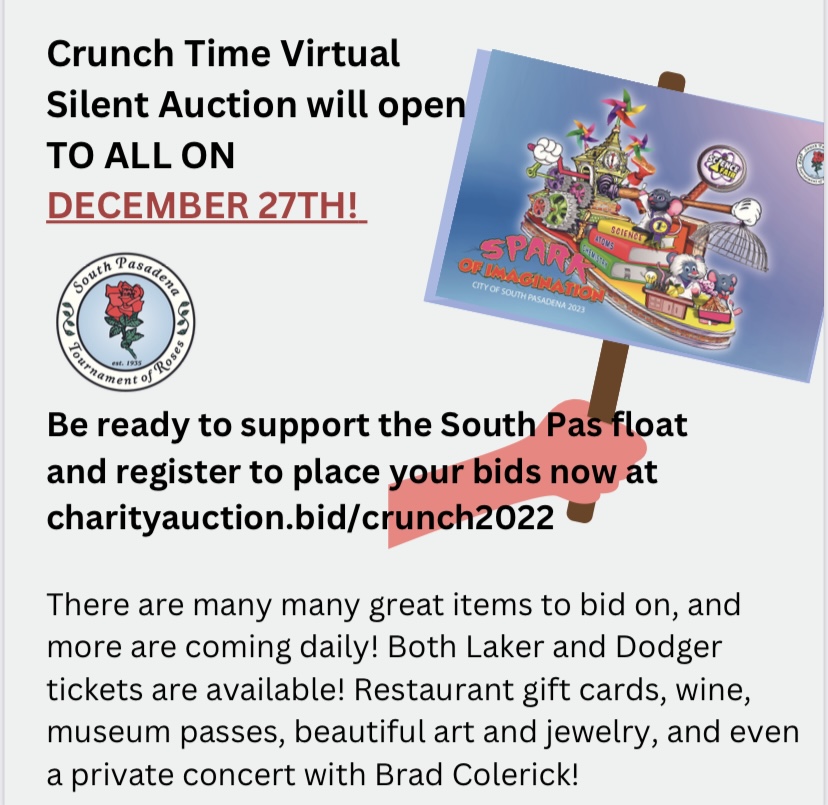 Volunteer workers are needed to help pitch in and complete the float currently being decorated for the parade on Monday, January 2, 2023 down Colorado Boulevard in Pasadena. The floral spectacle is delayed one day as a result of the Tournament of Roses’ never on Sunday rule. Simply go to the float site behind the War Memorial Building and ask for SPTOR Decoration Chair Janet Benjamin and let her know you want to help. 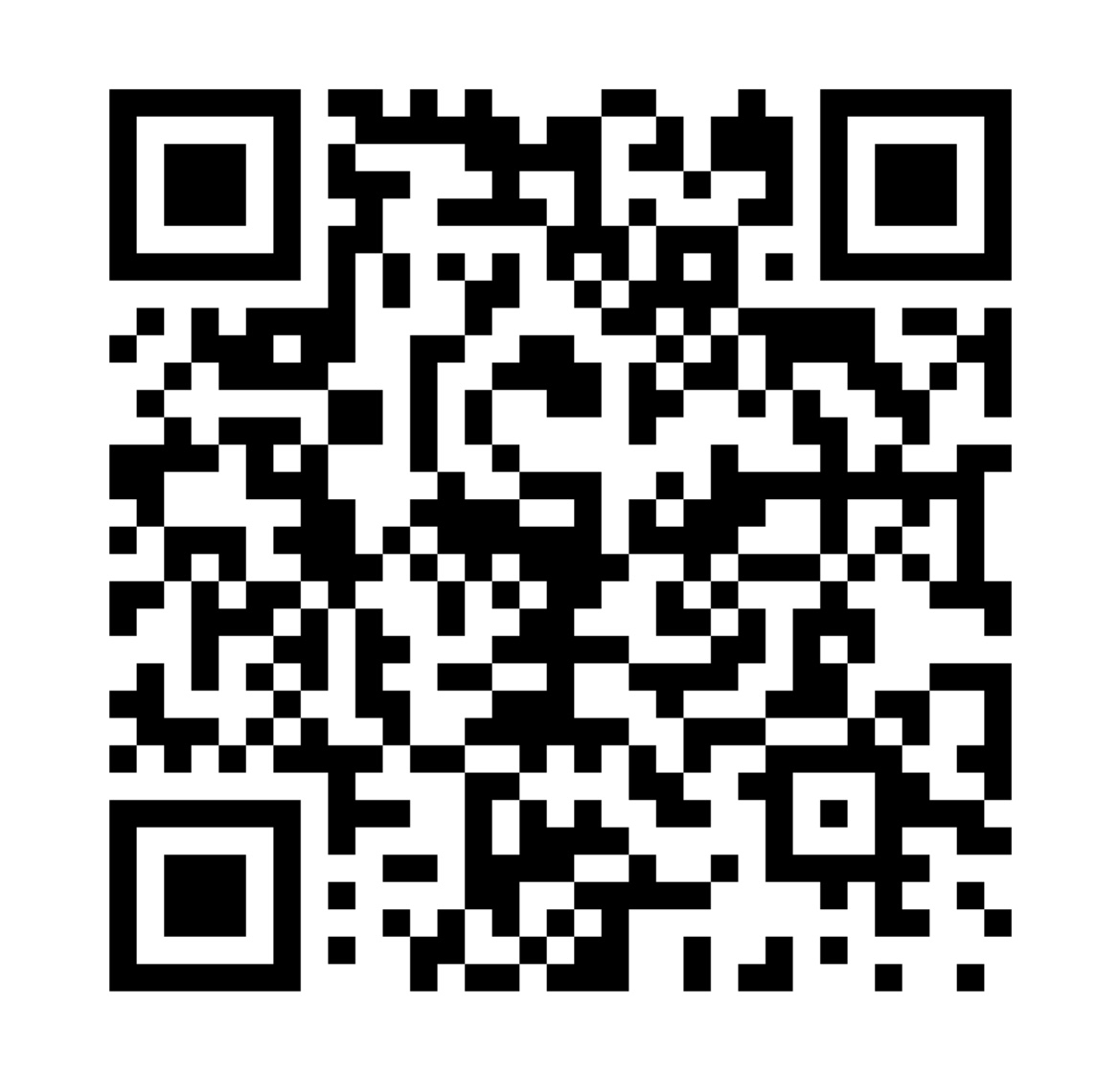 “We need everyone to get involved with our float,” said South Pasadena Tournament of Roses President Brant Dunlap, “either by working on it, attending the Crunch Time Party or by participating in  the online auction. We really appreciate everyone’s support.”