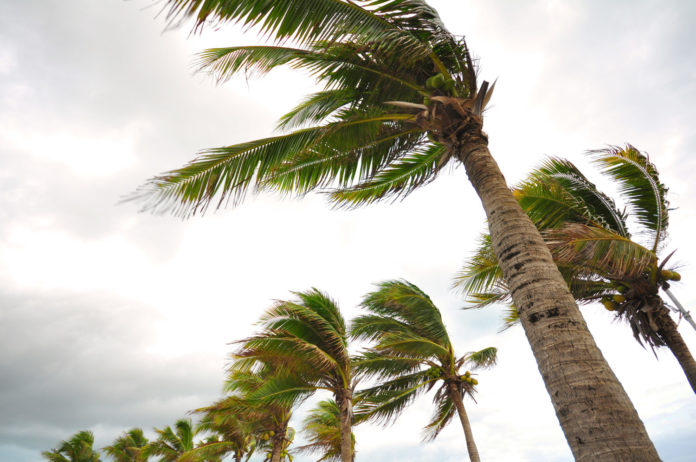 It was an especially active time for utility companies after reports that thousands of Southern California residents were without power over the past two day due to strong Santa Ana winds roaring through the area.

Yet, while National Weather Service officials say more than 12 million residents were under red flag warnings as trees and power lines went down, curtailing service to nearly150,000 customers, the City of South Pasadena went relatively unscathed.

“Actually, we had no significant related wind calls,” said South Pasadena Fire Chief Paul Riddle Wednesday morning. “There were no power outages or downed trees reported to the fire department.”

A small vegetation fire broke out Tuesday at a homeless encampment in the Arroyo, but it was unrelated to the winds and put out with one engine, noted Riddle.

As South Pasadena was largely unaffected, that wasn’t the case in other parts of the region, including Los Angeles, in the higher elevations of Santa Monica Mountains, in the City of Santa Clarita and further west to the Pacific coast where wind gusts reached 95 mph, according to weather officials.

Motorists in Fontana were put to the test, where five big rigs toppled near the 15 and 210 freeway interchange. No injuries were reported but some drivers pulled off the highway as they waited in their cars for the strong winds to subside.

PowerOutage.us reported that approximately 300,000 customers were without power throughout the state with that number expected to climb. The winds also caused safety blackouts to tens of thousands of homes that went for hours without electricity.

A mass COVID-19 vaccination site at Disneyland in Anaheim was temporarily closed down on Tuesday as a result of the windy conditions.

In South Pasadena, many of its citizens still remembering the major windstorm that brought down trees, power lines an poles as 2011 came to a close, the city had a favorable outcome, other than scattered debris throughout its streets, prompting Riddle to say: “There’s nothing to report,” gratefully adding, “That’s a good thing.”