A heart-wrenching story about those down on their luck from LA’s Skid Row touched a pair of local Girl Scouts so deeply that they are not only concerned about homelessness in South Pasadena but everywhere – near and far.

As part of attaining their Silver Award – a prestigious honor – Quincy Sakai and Sophia Barnes, representing Girl Scout Troop 47111, will be showing the documentary “Skid Row Marathon” on Friday, March 6, at the South Pasadena Community Room.

The award-winning film features Los Angeles Superior Court Judge Craig Mitchell, who organizes a running club comprised of the homeless, including recovering alcoholics, paroled men, and women on Skid Row looking for a new life, a sense of purpose, and hope of regaining their self-worth.

“What we’re trying to do by showing this is spread awareness of the topic of homelessness,” explained Sakai during the public comment period of Wednesday’s South Pasadena City Council meeting at City Hall. “Skid Row Marathon is about a group of runners who show the homeless people with addictions that they can accomplish hard things by running a marathon.”

During their three minutes at the microphone inside the council chambers, Sakai and Barnes urged the public to attend the free documentary. 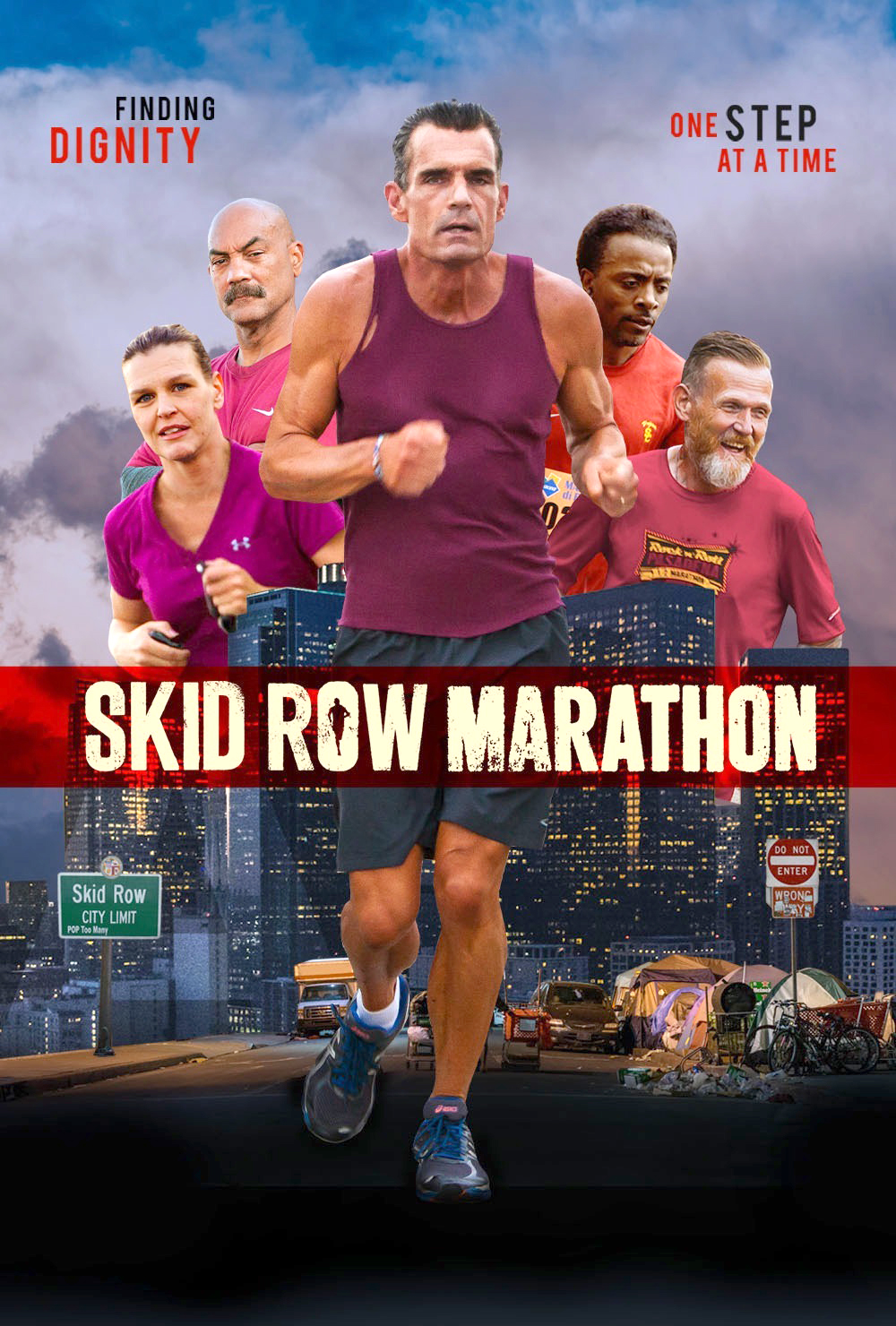 “One thing we’d like to accomplish by showing this is to have people show more dignity to the homeless people,” added Barnes.

The synopsis on imdb.com describes the movie as, “A criminal court judge starts a running club on L.A.’s skid row, where he trains a motley group of homeless people to run international marathons.”

Thewrap.com added, “Los Angeles’ Skid Row is rarely a place filmmakers go looking for inspirational stories. It has been home to the city’s homeless population since the 1930s and has only grown in size thanks to the housing crisis.”

And that’s a wrap as Quincy Sakai and Sophia Barnes hope you’ll see their presentation of “Skid Row Marathon,” illustrating the severity of the homeless situation in Los Angeles and throughout the country.

The film bravely takes it on one step at a time.