Congresswoman Judy Chu was on hand to help the South Pasadena Library open Shanghai, The City of Innovation 2017 on Sunday afternoon, where the public was invited to view the photographs and participate in the opening ceremony. 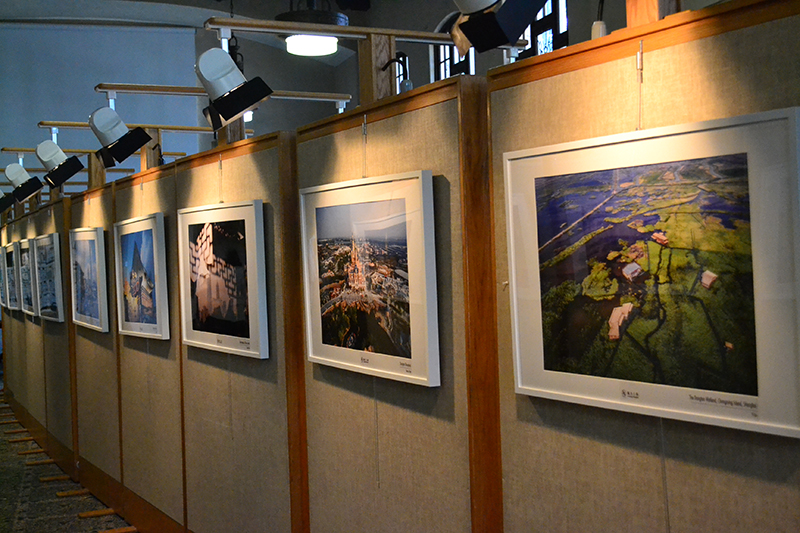 Mayor Michael A. Cacciotti welcomed the crowd, spoke of his own experiences of traveling to Shanghai and being welcomed by their mayor saying, “it is now one of my favorite cities.” Congresswoman Chu then spoke to the crowd about traveling to Shanghai with members of Congress, calling it “an incredible city that mixes the contemporary with the old. Shanghai has such an incredible history, in fact it is notable that when there were Jewish refugees from the Holocaust, they were saved in Shanghai. In Washington D.C. we just had a very moving exhibit of the Shanghai refugee experience.” 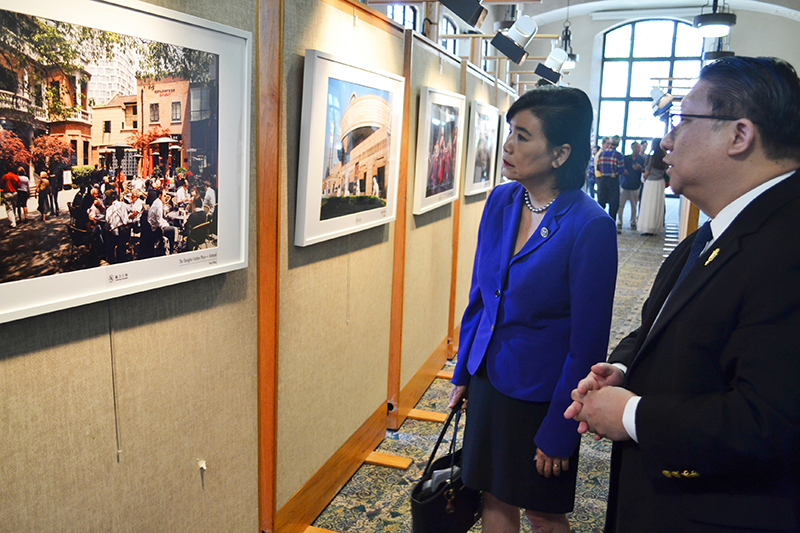 The Congresswoman went on to thank all the key players who made the exhibit possible from EDI Media, Councilmember Bob Joe, The Friends of South Pasadena Library, The Chinese American Club, East West Bank, The Information Office of Shanghai Municipality, Shanghai Pudong New Area People’s Government and the City of South Pasadena.

Remarks were also made by representatives from East West Bank, James Soo from EDI, and the City of Shanghai who all expressed their thanks to the city and Joe Loo, President of the Chinese American Club expressed his gratitude saying, “this exhibit is a wonderful opportunity to build a relationship with China. As someone who is second generation, this kind of sponsorship is really what we look forward to bringing to South Pasadena and the San Gabriel Valley, to help us to tie to our culture.” 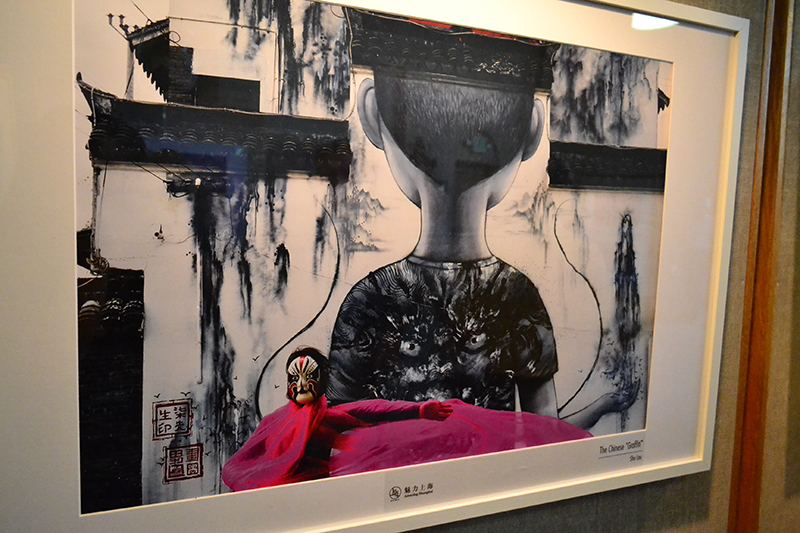 On display are significant new photographic artworks by highly accomplished American photographers who participated in the “Shanghai, In The Eyes of the World” professional photography competition and represent a wide range of the diversity that is Shanghai, from the waterfront, to the old city, the skyscrapers and wild horse ranges. You won’t want to miss this beautiful exhibit on exclusive display for the first time in this country for one week only. 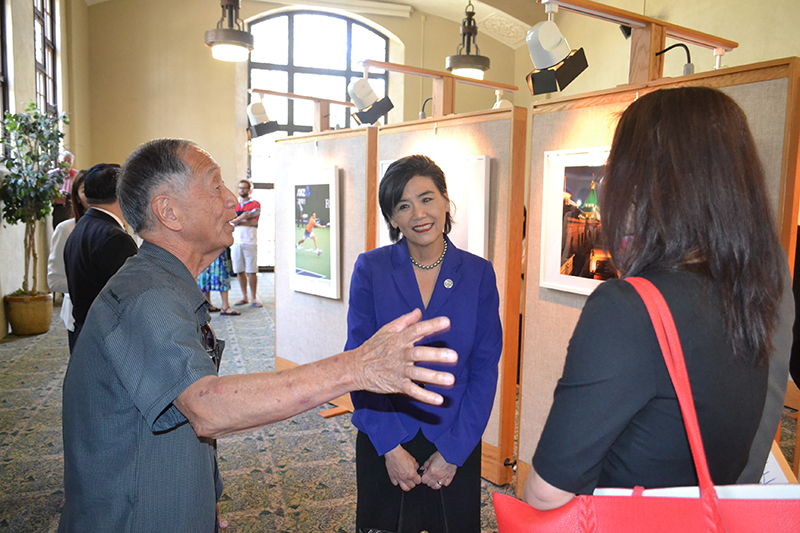