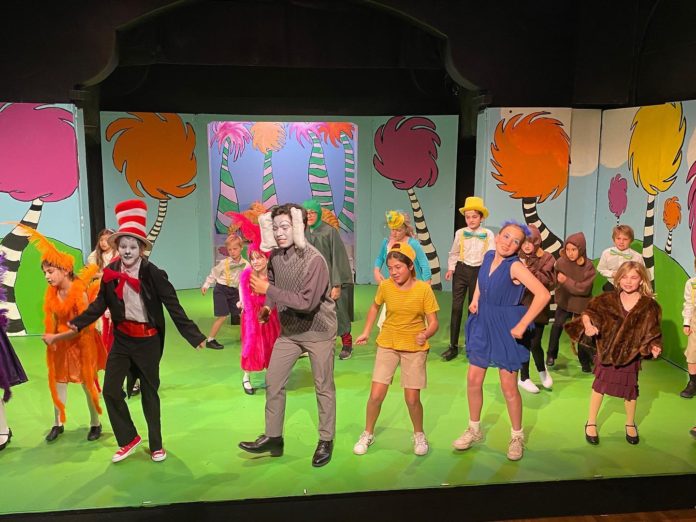 UPDATE on March 13, 2020: Performances for the weekend of March 13-15 have been cancelled. Stay updated here or at www.youngstarstheatre.org for future performances. Contact YST regarding ticket refunds.

The much beloved books of Dr. Seuss have enchanted millions of children and adults over the decades and bringing that enchantment to life on stage is one of Young Stars Theatre’s favorite things to do.

“This is the fourth time since 2017 we have put this story on our stage.  I don’t think we’ve ever repeated any show so often or close together, but our actors keep wanting to do it, and the audiences keep coming to see it.  We just love it!” says Jack Bennett, YST director. 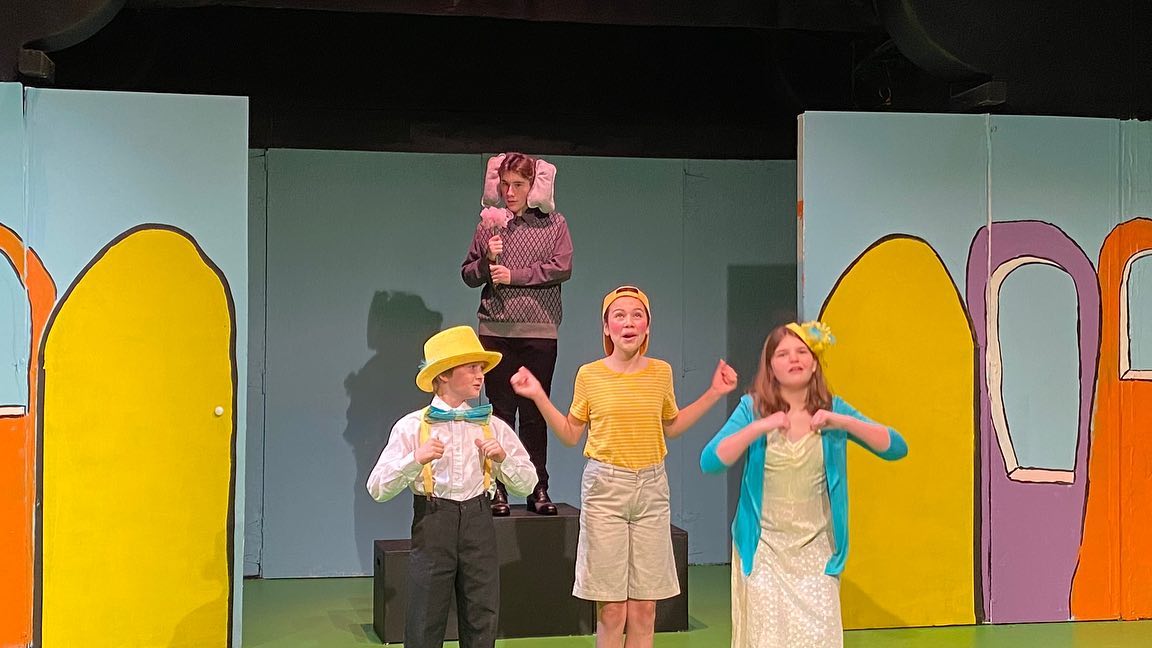 This fun musical is based largely on three Seuss characters, Horton the Elephant, Mayzie LaBird, and Gertrude McFuzz, as well as the tiny Who people, best known from “The Grinch Who Stole Christmas”.  The story follows Horton’s quest to save the tiny Who planet, as he faces ridicule, harassment, and even a trial!  Through it all Horton remains faithful. 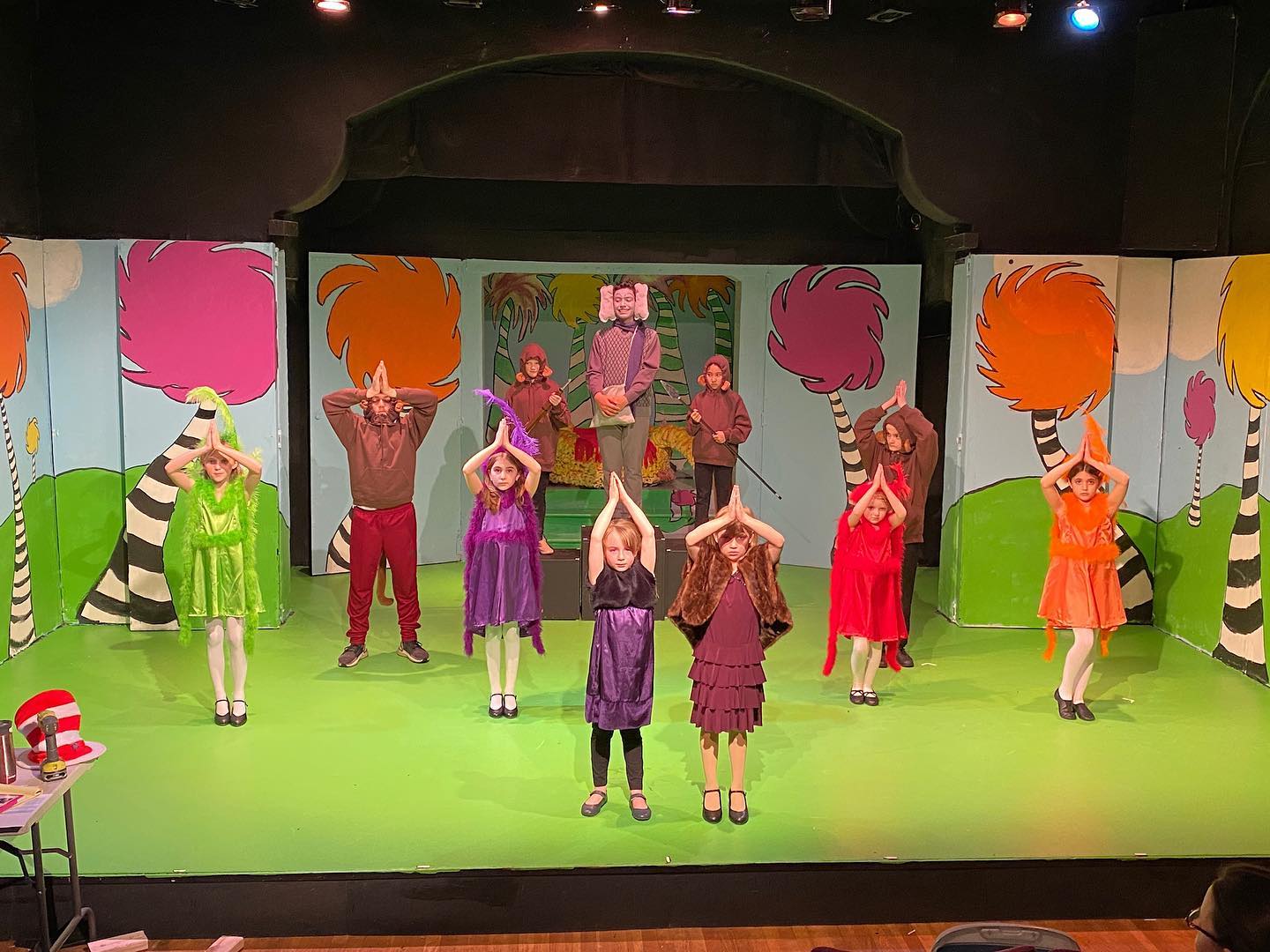 Exhibit 1 for evidence that the actors love this show: Brayden Nguyen and George Baron are both returning for the third time as Horton in their respective casts, although they’re both singing in a different octave now from their first time!  YST regulars Riley Barone (recently appearing in the adult cast of “Sweeney Todd”) and Augie Matsuura are taking on the role of Mayzie for the first time, while Veronica Koutsky and Rowan Farley play the sweet and shy Gertrude McFuzz.  The Cat in the Hat, who largely narrates the story, is played by Hannah Walsh and Ella Graham.  JoJo, the young Who who drives the story along side the Cat is played by YST regulars Aisling De Villa and Annie Sawran. 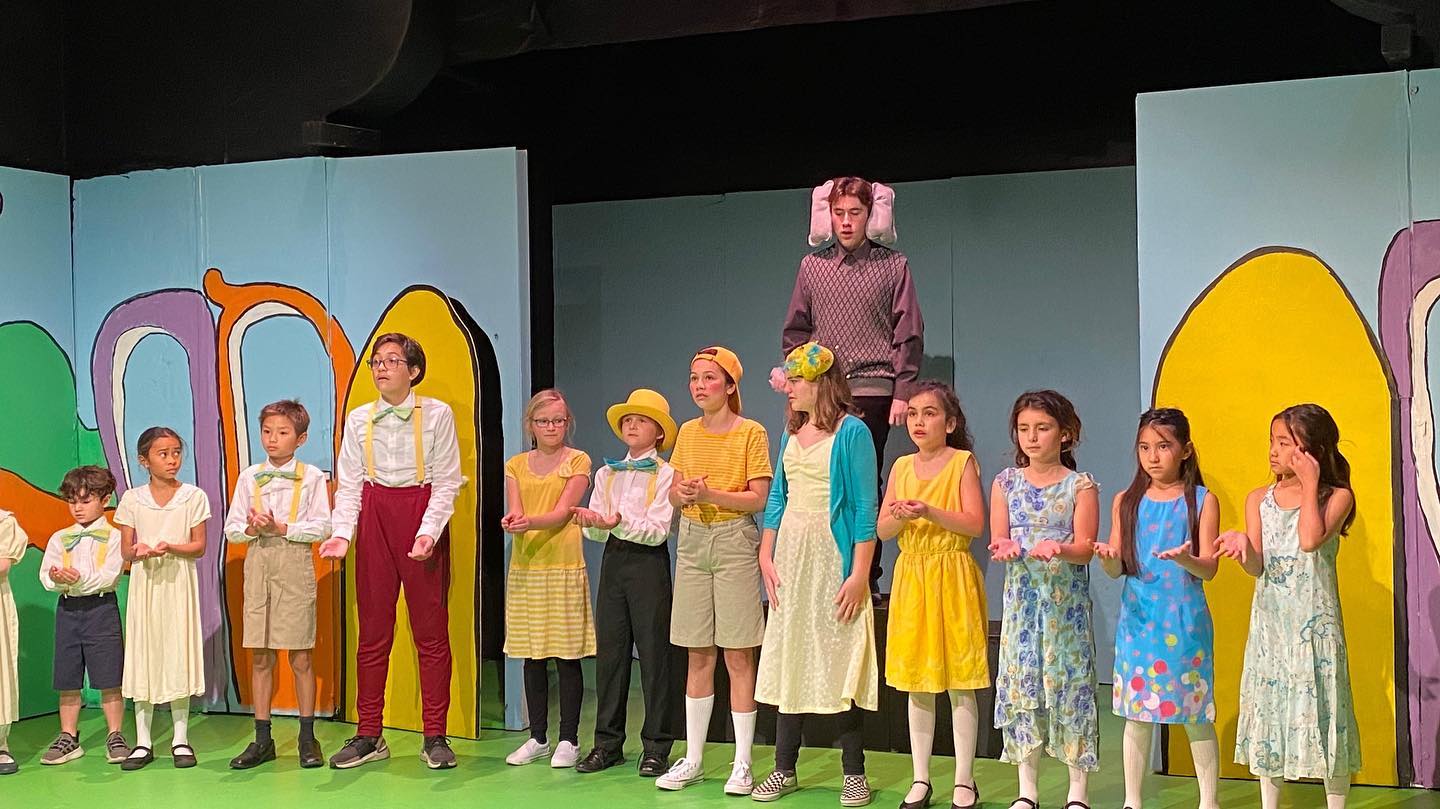 A sweet story with some subtly pertinent messages about friendship and loyalty and a brightly colorful set that looks straight out of Seuss’s pages, this musical is appropriate for all ages, and one that children and adults will certainly enjoy side by side.  For tickets and showtimes, please visit www.YoungStarsTheatre.org/tickets

Fremont Centre Theatre is located at 1000 Fremont Avenue in South Pasadena. Ample parking in the lot behind the building as well as the surrounding streets.