An exhibit of original artworks on the theme of “Sanctuary” will be showcased in the Library Community Room from Sunday, March 25 through Thursday, March 29. For each of the five days, the Community Room will be open from 3 p.m. until 7 p.m. The important, timely exhibit will showcase the works of 40 or so accomplished artists, writers, and poets expressing love, hope, and solidarity through their art for the immigrants who may be living in doubt and fear.

The South Pasadena City Council, on October 4, 2017 unanimously introduced an ordinance declaring South Pasadena ‘a safe and welcoming city for immigrants’. The council passed the ordinance in an effort to protect the rights and privacy of all residents. 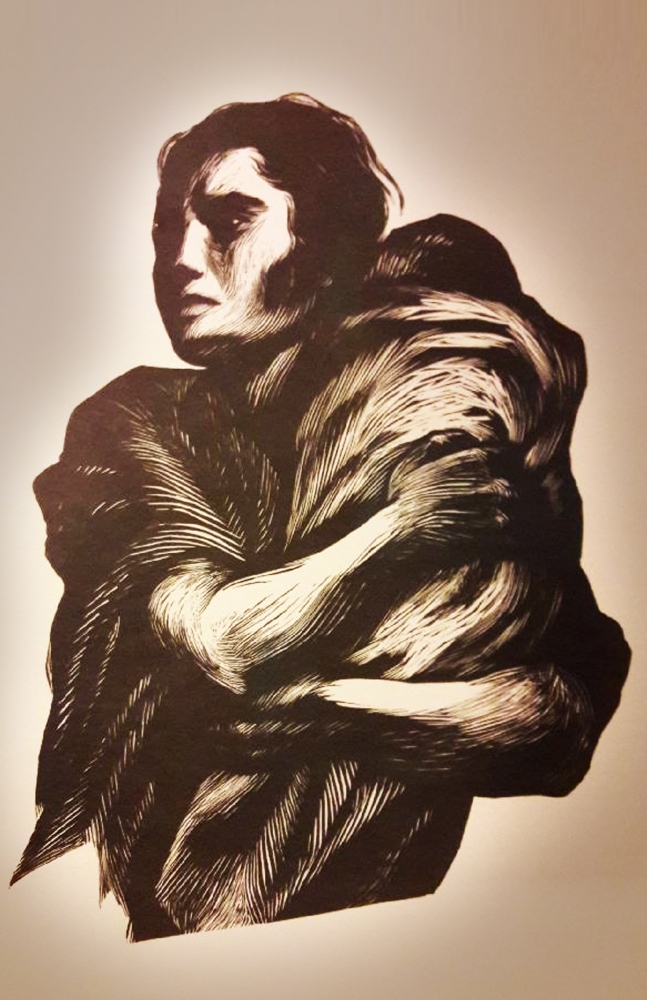 For the opening reception on Sunday, March 25th, refreshments will be provided and a brief introduction to the exhibit will be given by Curators Jimmy O’Balles and Mario Hernandez at 3:30 p.m.  Many of artists whose works are displayed will be present as well. The intro will be followed by a reading by extraordinary author Sehba Sarwar who has published essays, poems, and short stories in in India, Pakistan, the U.S., and Canada. Some of them have been on the theme of borderlessness.

Jimmy Espinoza,  the bassist and Bobby Robles, the guitarist from the legendary 60s East LA rock band, Thee Midniters will perform for the close of the exhibit on Thursday, March 29 at 5:00 p.m. Jimmy and Bobby are certain to play their two biggest hits, “Land of 1,000 Dances” and “Whittier Boulevard,” as well as many other well-known tunes.

Thee Midniters are still together and continue to play concerts all over. Most of the band members attended Salesian High School and were largely school trained. Their music was highly professional and musically sophisticated, especially compared to the surf groups of the time. In East LA they were regarded as superstars. They are the only 1960s band from East Los Angeles that has released a Greatest Hits album.

The Library Community Room is located at 1115 El Centro Street. Admission is free and no tickets or reservations are necessary. 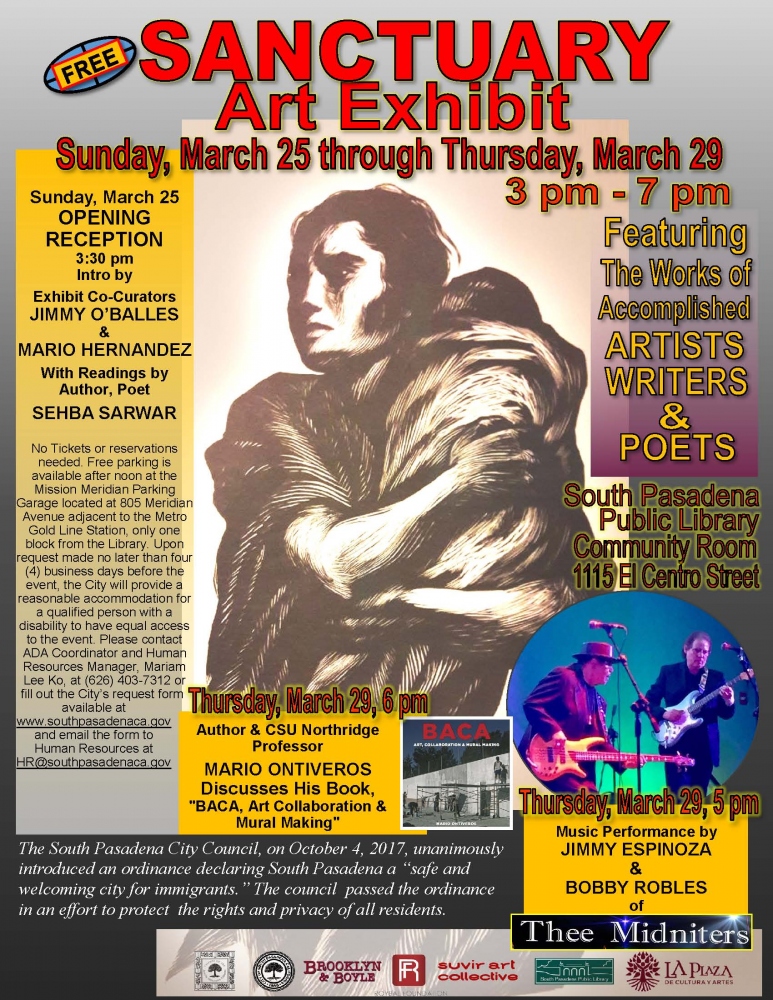