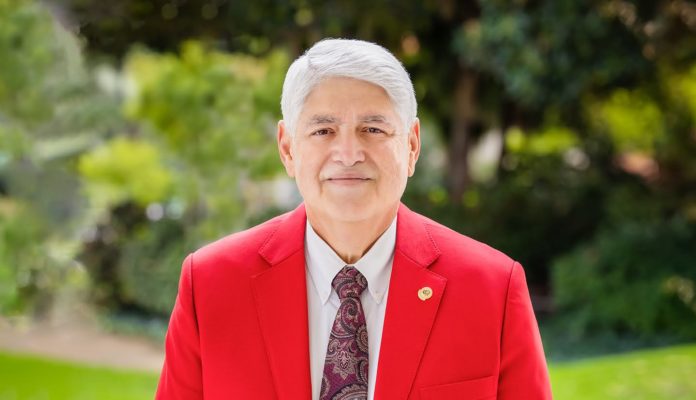 On the front steps of Tournament House, Aghajanian announced the 2024 Tournament of Roses theme, “Celebrating a World of Music: The Universal Language,” as the sounds of taiko drums filled the air, the theme poster was revealed and brought to life through animation.

“The 2024 theme brings us together through music. In a world of different cultures, beliefs, hopes, and dreams, one language unites us all — music. The sound, texture, rhythm, form, harmony, and expression meld together to move, soothe, excite and delight the world,” explained Aghajanian. “From bossa nova to blues, classical to country, metal to mariachi and rock to rap, thousands of genres invite us to become one in celebrating a world of music. Whether near or far, young or old, we invite you to year-long festivities that culminate on New Year’s Day at the Rose Parade. Let the music begin!” 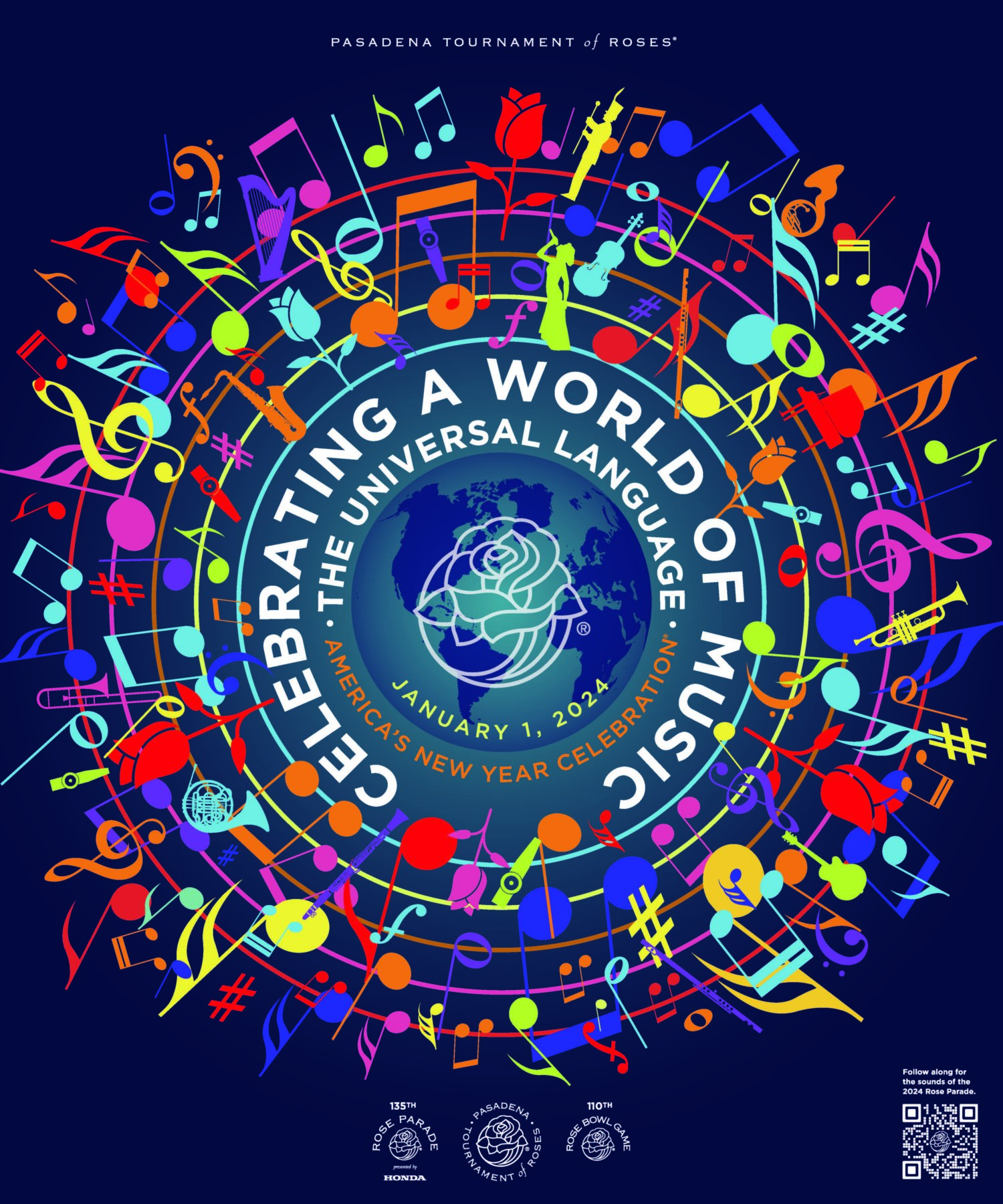