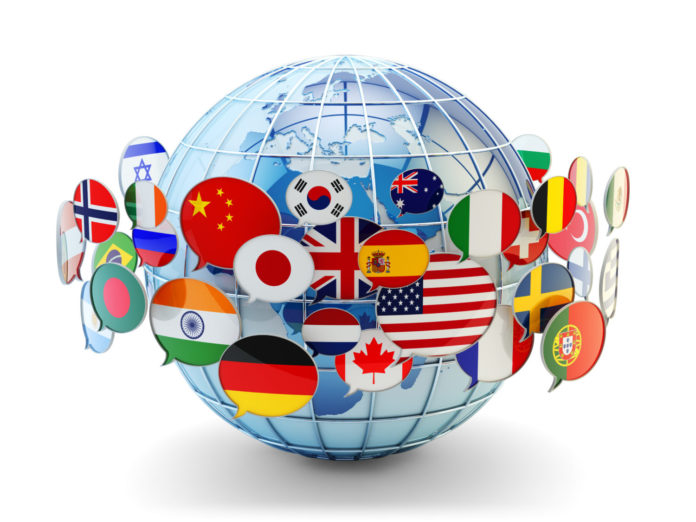 The South Pasadena Police Department is proud to announce the use of a new communication tool using Video Remote Interpreting (VRI). VRI is an on-demand service supporting over 300 languages, utilizing live interpreters to communicate between non-English speakers and first responders.

VRI is an app-based software system downloaded onto mobile computers and tablets that officers carry in the field. When dispatched to a crime scene, officers often are faced with situations where the victim does not speak English and must rely on the bilingual children or family members to interpret.

According to Interim Police Chief Brian Solinsky, “Quick and accurate communication between law enforcement and the community is vital. Having a tool like this helps us better communicate to all those we serve, can accelerate gathering information and potentially save lives.”

South Pasadena first introduced VRI technology in 2019 to assist officers communicating with those who use sign language. Since its first implementation, the Police Department has used the technology with tremendous success. One such case resulted in the capture of a domestic violence suspect.