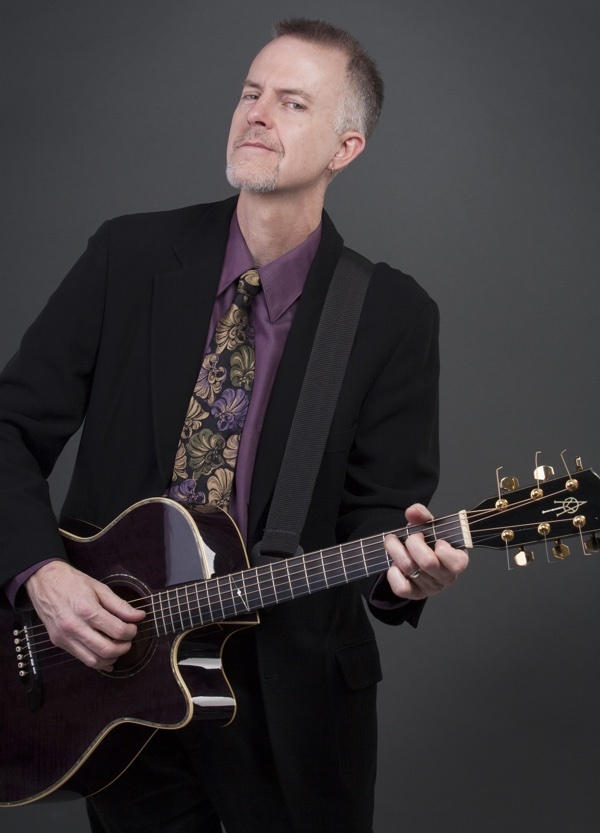 Phil Ward brings his comic acoustic mayhem to the Fretted Frog stage located in the South Parlor of Calvary Church at 1050 Fremont Avenue during The Eclectic Music Festival on Saturday. His not to be missed set starts at 6pm.

Phil Ward was the keyboardist for the 90s LA rock group The High Lonesome; it’s unclear why he then took up the acoustic guitar and started being funny. He’s played his humorous, folky songs at comedy and music venues all over Southern California and elsewhere, including Vancouver B.C. and floating in the Caribbean. He’s been heard on the radio here and there, including The Dr. Demento Show, and he releases albums on the Trough Records label. Currently he can be seen on KPBS-TV in San Diego, using song to woo you to donate your vehicle to public TV.

For all things Eclectic and for a complete lineup head on over to TheEclectic.rocks