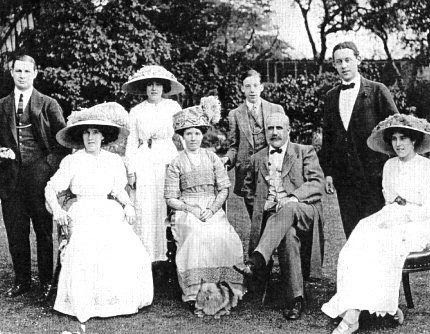 Parson’s Nose Theater will be back with live performances of music and comedy beginning in September at its historic Marston and Van Pelt designed chapel in Old Pasadena. If you have never seen a Parson’s Nose show, you are in for a treat. I have reveiwed several of their shows for South Pasadenan and it is always a great time. From the terrific venue to the top notch actors and the company’s overall joie de vivre, this company is a Pasadena gem.

Parson’s Nose, which is devoted to performing condensed classic adaptations of the world’s greatest writers – from Shakespeare and Molière to Shaw and Chekhov – will be open its season with the popular British farce “Our American Cousin.”

Written by Tom Taylor, this 19th century comedy is about a rough-and-tumble, Kentucky farmer who arrives in oh-so proper, Victorian England to claim his inheritance. While some may know its place in history – the play at Ford’s Theater on that fateful night in 1865 when Lincoln was assassinate – few are familiar with a remarkable work that delighted audiences throughout Europe and America. 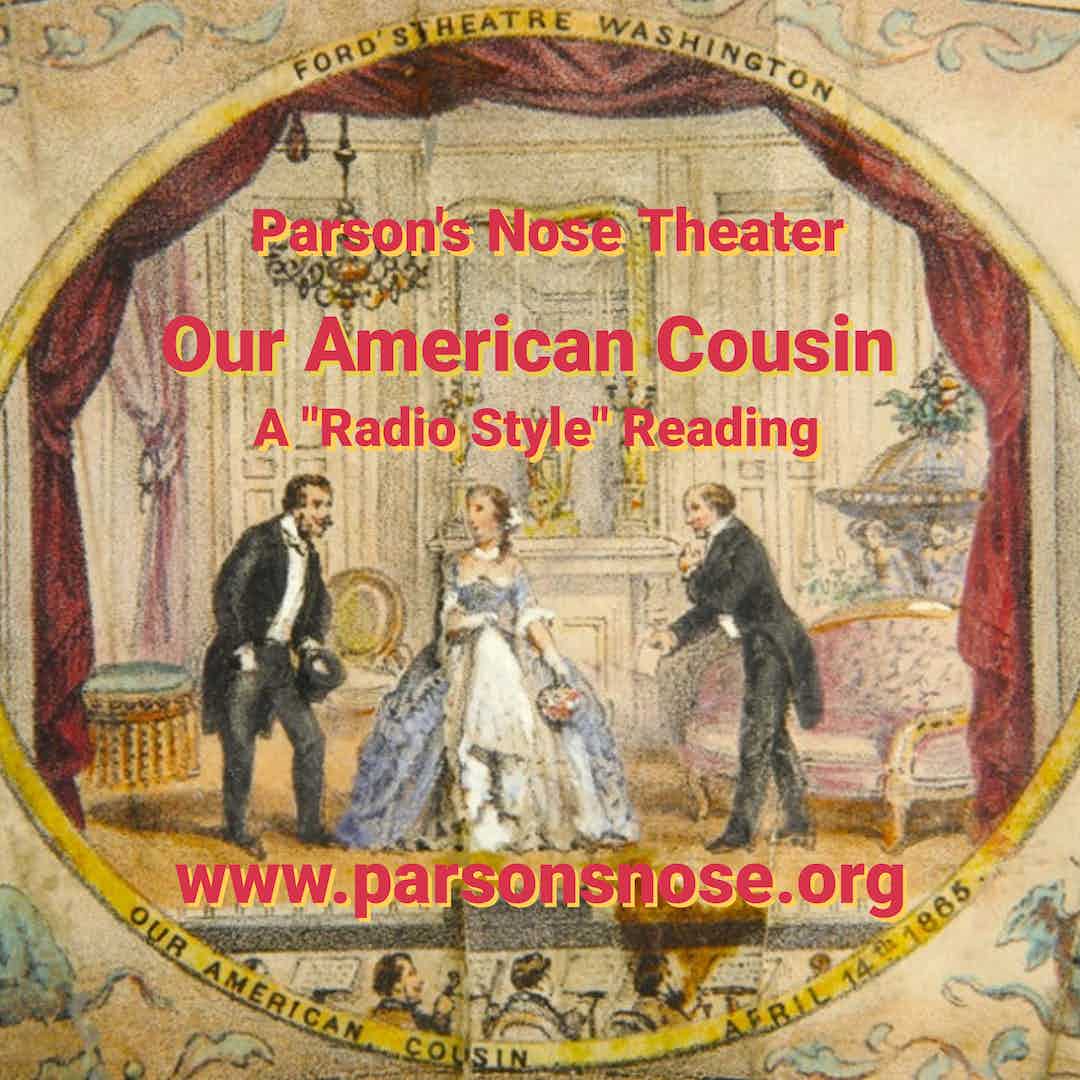 While the theater was closed during the COVID pandemic, the Parson’s Nose company was busy producing a series of Parson’s Nose Radio Theater productions, ranging from Chekov and Mark Twain to Old Time Radio Theater.  Even as the company returns to live performances, they will continue to produce their Radio Theater podcasts, which have been enjoyed by thousands of listeners online.

“Our American Cousin” will be performed on Saturday, September 17th at 7 pm, Sunday, September 18th at 3 pm and on Sunday, September 25th at 3 pm.  Tickets available at  Reservations: 626-403-7667 Tickets are $10 -$30. A portion of all event proceeds will go to Jose Andres’ World Central Kitchen in Ukraine. Three live performances only. Under 80 minutes. Air conditioned. Masks and reservations recommended.