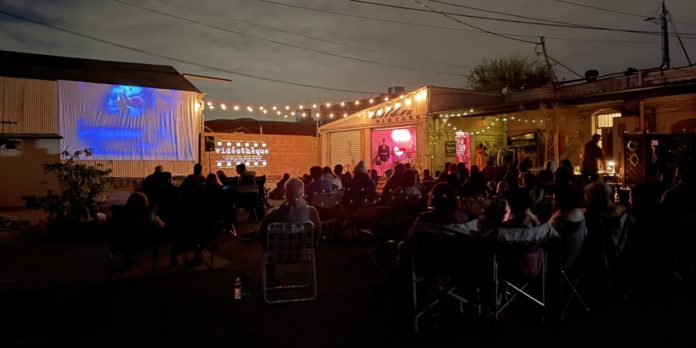 The series kicks off Saturday, August 6 with the 1979 British black & white road movie “Radio On” (whose soundtrack includes David Bowie, Kraftwerk, and Devo, & features Sting in an early role).

The schedule continues August 20 with “Times Square” (1980), a gritty tale of two teen girls who bond over their love of punk rock music & the hard knocks of New York City life (featuring “Rocky Horror’s” Tim Curry as an overnight DJ).

“The Fan” (1982), a horror film from Germany which follows a pop music fan’s obsession with her favorite star, screens September 3.

The series concludes September 20 with “Rubin & Ed”, an unusual comedy which has gained a cult following since its 1991 release, about two oddballs’ (played by Crispin Glover & Howard Hesseman) trek through Utah hinterlands in search of the perfect burial spot for the eponymous Rubin’s cat. The film also features Karen Black (“Five Easy Pieces”), both salty & funny in a supporting role. 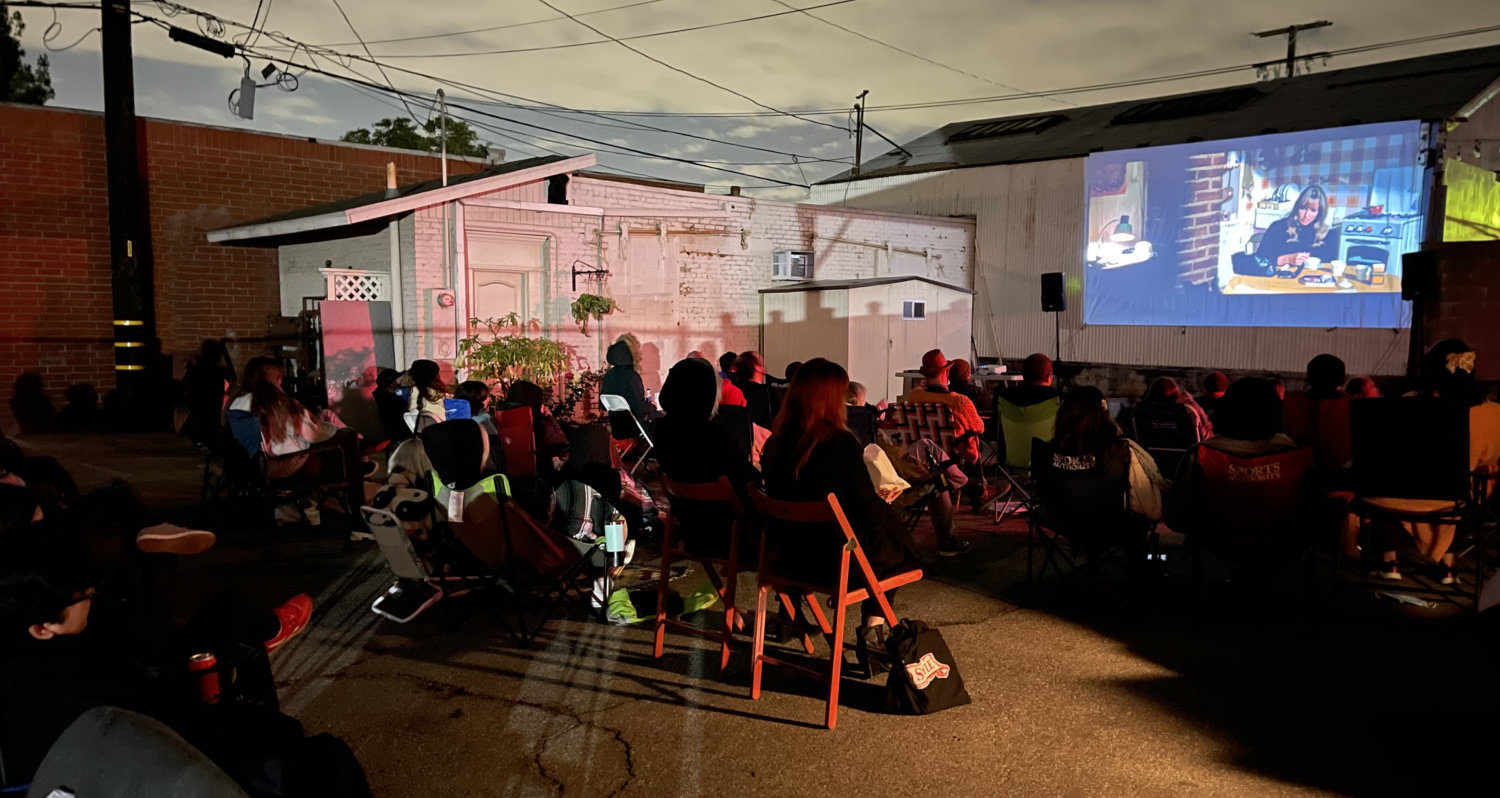 The August 20th film will be preceded by a pop-up “VHS Swap” of collectors from 4-7pm, in the Hotbox parking lot. Nostalgic movie fans can browse & purchase rare VHS tapes, or bring some to trade. This is a free event.

All films are projected in HD in the Hotbox parking lot at 1127 Mission St, South Pasadena. Doors are at 8pm, films begin at approximately 8:30. Admission is $12, can be purchased at the Hot Box website (hotboxvintage.com), or at the door.

Guests are invited to bring their own folding chairs. Fresh popcorn & refreshments will be available for sale.